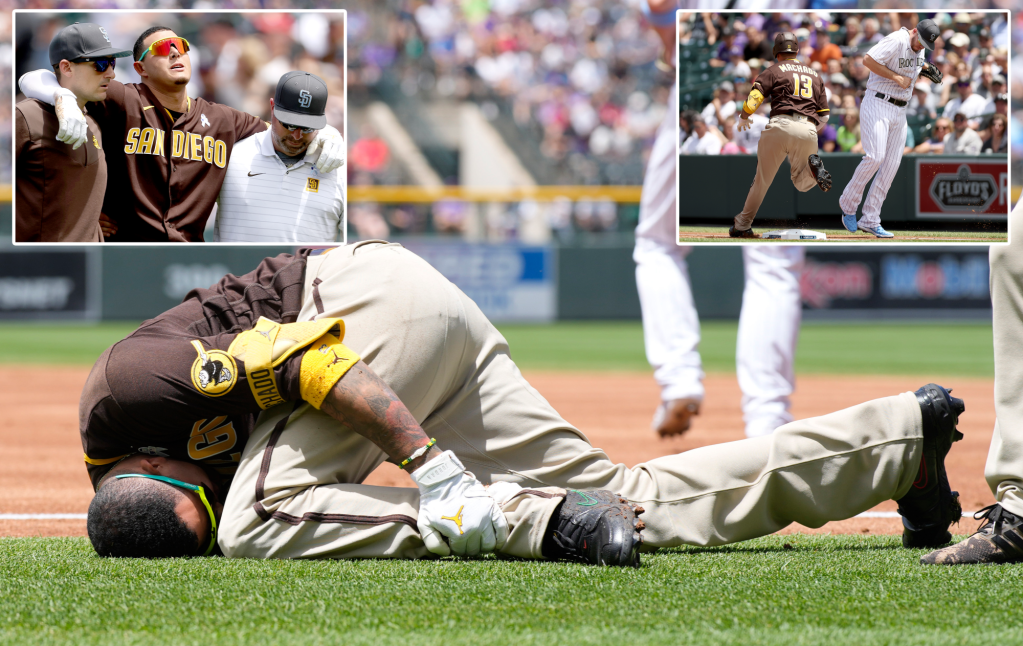 San Diego Padres slugger Manny Machado suffered a left ankle sprain Sunday when his foot slipped off the bag as he raced down the first-base line trying to turn a ground ball to the pitcher into a single.

Machado was helped off the field and exited the game against the Colorado Rockies. The Padres said X-Rays on Machado’s ankle came back negative.

The third baseman is enjoying another All-Star-caliber season, hitting .329 with 12 home runs and 46 RBIs in 65 games entering Sunday. His excellence has the Padres (41-26) in the hunt in the National League West despite the season-long absence to date of star shortstop Fernando Tatis Jr.

The Padres entered Sunday only a half-game back of the first-place Los Angeles Dodgers but had a golden opportunity to strike while the Dodgers are without injured star Mookie Betts (broken rib). Now two of MLB’s best talents will be sidelined as the division race heats up.

Dr. David Chao, the former head doctor for the NFL’s Chargers, wrote on Twitter that he suspects Machado avoided a fracture but suffered a severe sprain and could be out longer than Tatis Jr. Chao is renowned for his accuracy immediately diagnosing injuries off of video footage at SICscore.com. 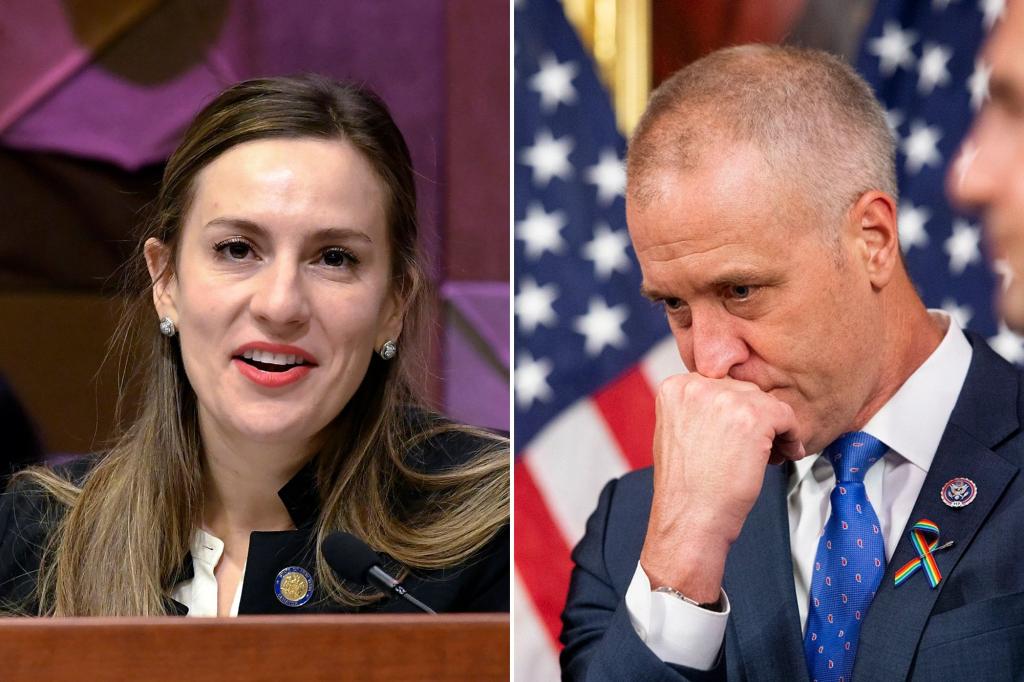 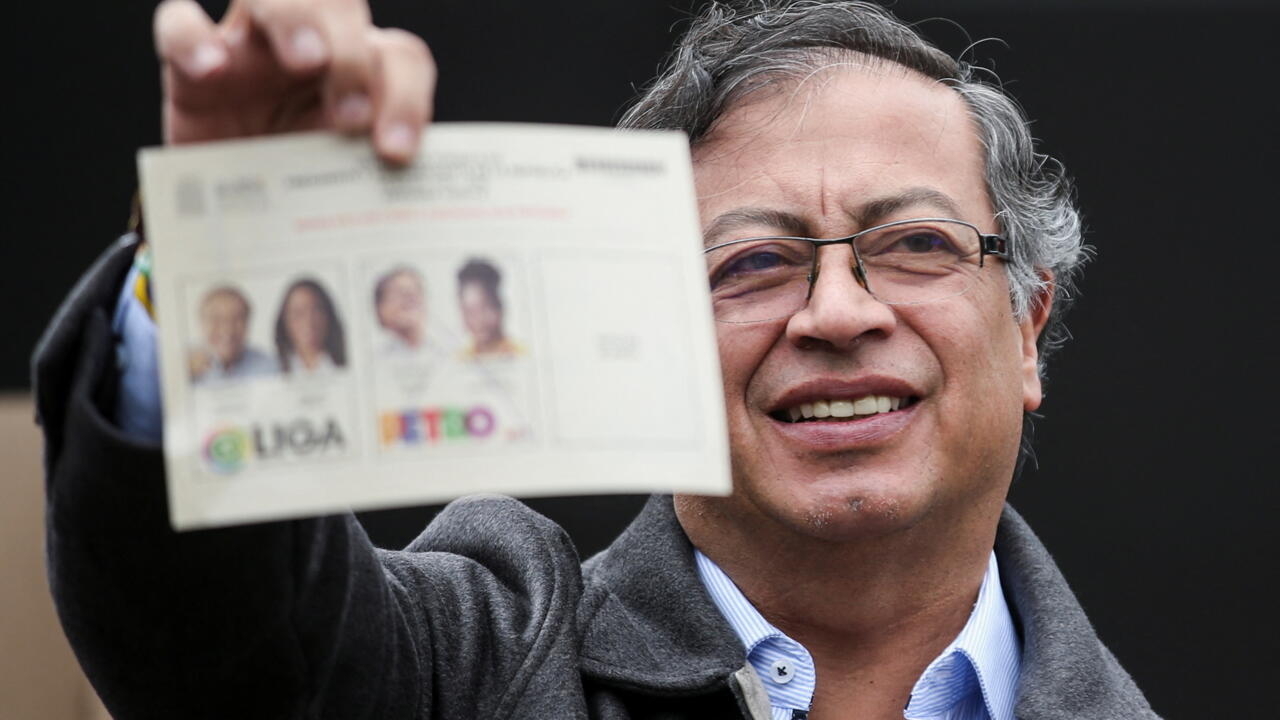