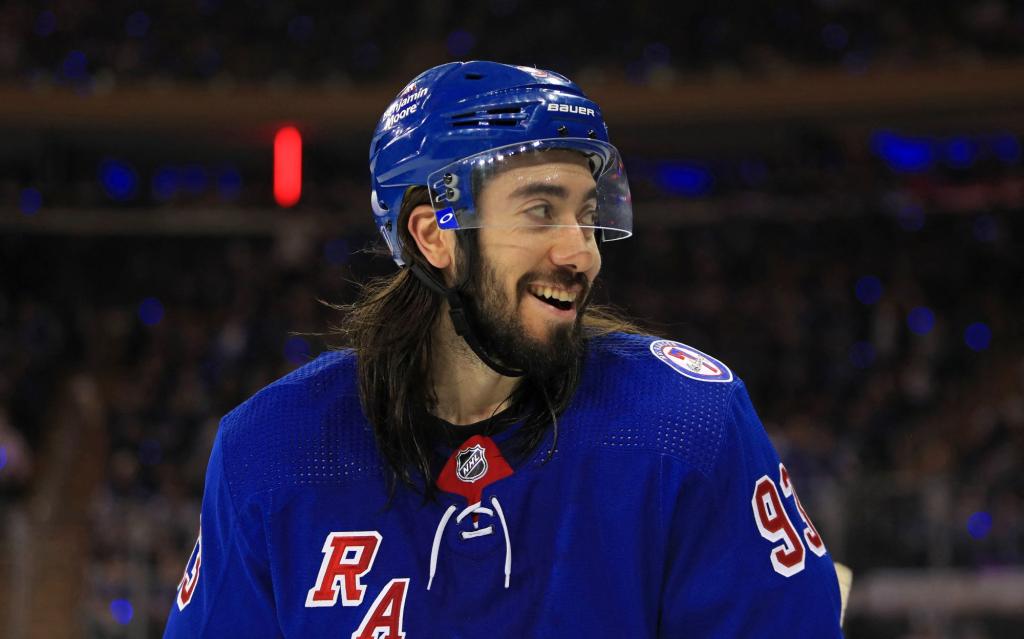 You wondered whether Mika Zibanejad could be a true superstar center, and through five playoff games, he was giving you an answer.

The Rangers were on the brink of elimination, heading back to Pittsburgh down 3-2, and Zibanejad had yet to score in the series. His line — the Rangers’ top line — was being handcuffed by Sidney Crosby and Jake Guentzel. He was minus-4 in Games 3, 4 and 5.

Nothing about it was flattering. But you already know how this story ends.

Here are Zibanejad’s numbers from Game 6 against the Penguins onward: 10 games, eight goals, nine assists. Entering Friday’s Game 2 of the conference final against the Lightning, Zibanejad leads the Rangers in playoff points with 21 — behind only Connor McDavid (29) and Leon Draisaitl (28) for the lead in the tournament.

“He’s played great hockey for us from the get-go,” Gallant said Thursday. “Obviously he’s putting more pucks to the net and getting more scoring opportunities, but he’s played a great game from the first game of the regular season. He’s a two-way player that competes every night and gets his opportunities cause he works hard.”

Zibanejad is not McDavid, carrying the Oilers on his back and making a case to be considered among the all-time greats; nor is he Nathan MacKinnon, a Hart Trophy contender at the heart of the Avalanche. But after going five seasons between true playoff appearances (not counting the 2020 bubble), Zibanejad has answered every question posed to him.

“He’s huge for us,” Alexis Lafreniere said. “He’s obviously one of our best players. I think one of the best in the league.”

Yes indeed. That is what Zibanejad has proven with his play in the tournament.

“So he’s really stepped up in these playoffs,” Lafreniere said. “And when you see a guy like that play the way he’s been playing with the work ethic he’s having, for young guys like us, it’s just follow the lead and try to keep playing the way he does.”

Zibanejad, a soft-spoken player who carries a big stick, joked following Game 1 that he needed four attempts at a one-timer before one went in, elevating the Rangers’ lead to 6-2 in the third. But the sequence initiated by the Rangers’ first power-play unit was an exclamation point on the night — cycling the puck through to Zibanejad for a one-timer again and again until Lightning goaltender Andrei Vasilevskiy could no longer handle it.

“When you play with those guys, in my position, you try to be ready for any pass,” Zibanejad said. “It worked out today so it was good. The biggest thing was the win.”

Justin Braun, a 12-year NHL veteran with the Sharks and Flyers before coming to New York at the trade deadline, played against Zibanejad for a decade. He saw a player who excelled in the small areas.

“You knew he was high-skilled, responsible defensively,” Braun said. “But just how impressive he is picking up bad pucks in the neutral zone, making the right play, doing the right thing. Little things that separate the good players from the great players.

That’s always been the book on Zibanejad — a two-way center who can get the little things done. Even when Zibanejad put up a point per game this season, it was Chris Kreider’s 52 goals next to him that got the attention.

If the Rangers can make it as far as the Stanley Cup Final, they won’t have quite the star power of whoever they play. With McDavid or MacKinnon on the other side, that is a given. But here, against the Lightning? No. 93 might just be the best center on either team.

Just three short weeks ago, Zibanejad was being outplayed, overmatched and overrun, with the Rangers on their way to an early playoff exit.

How fast these things can change. 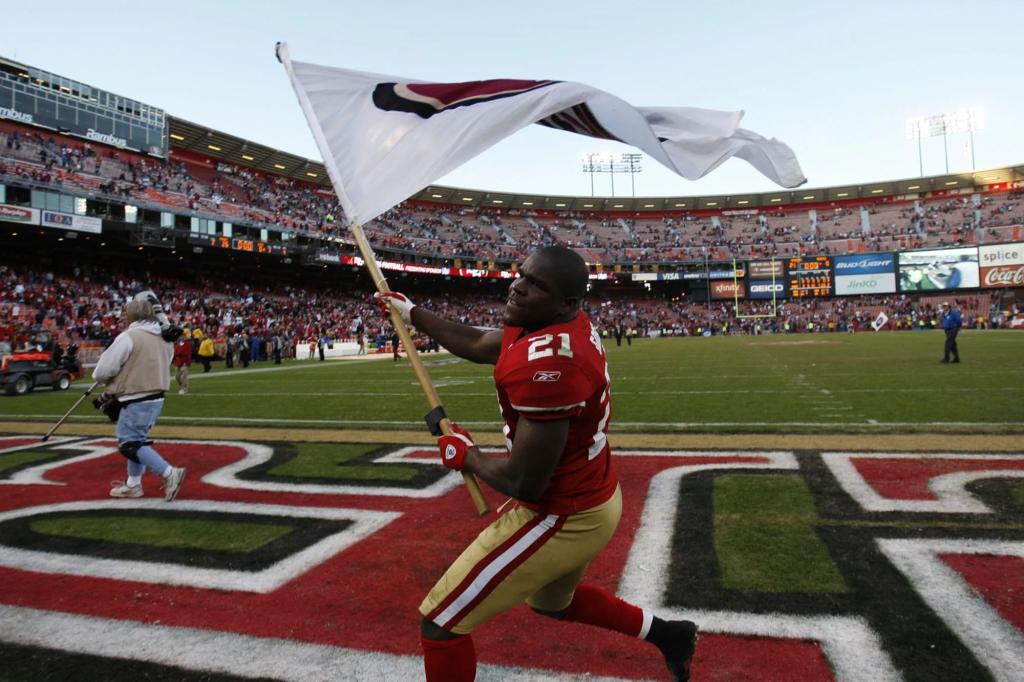 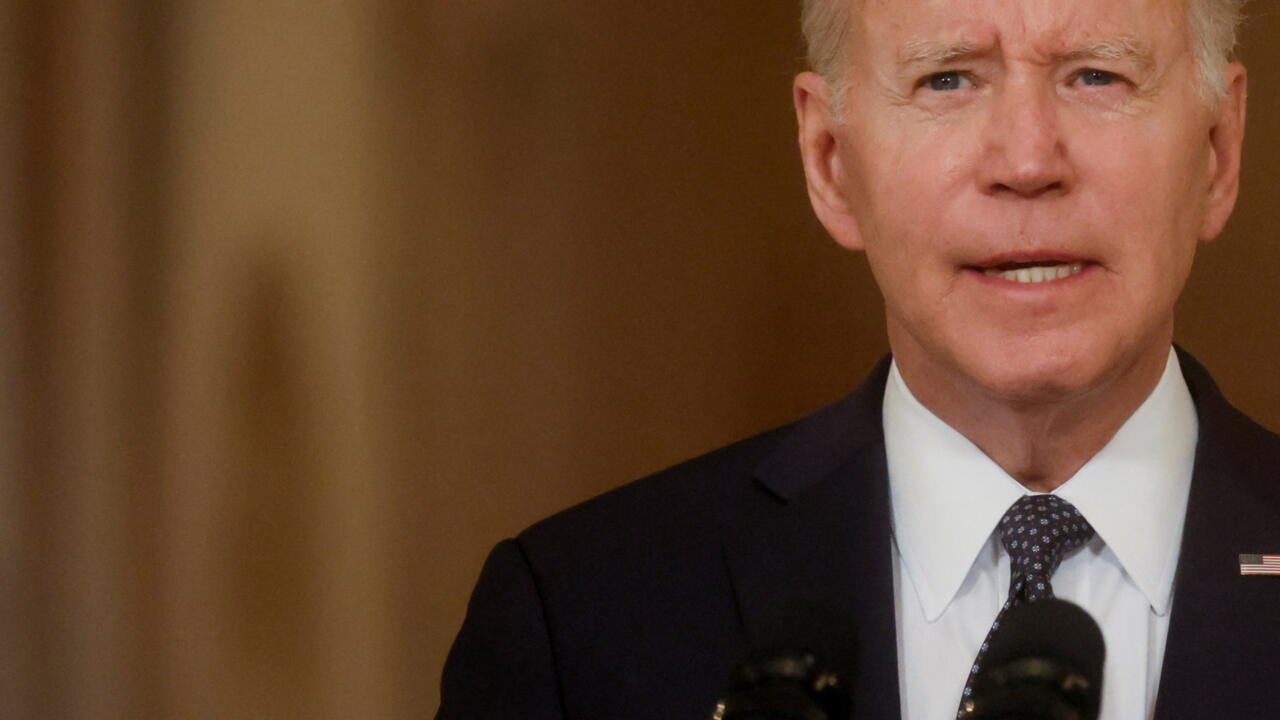 Next post ‘How much more carnage?’: In primetime address, Biden presses Congress to act on guns