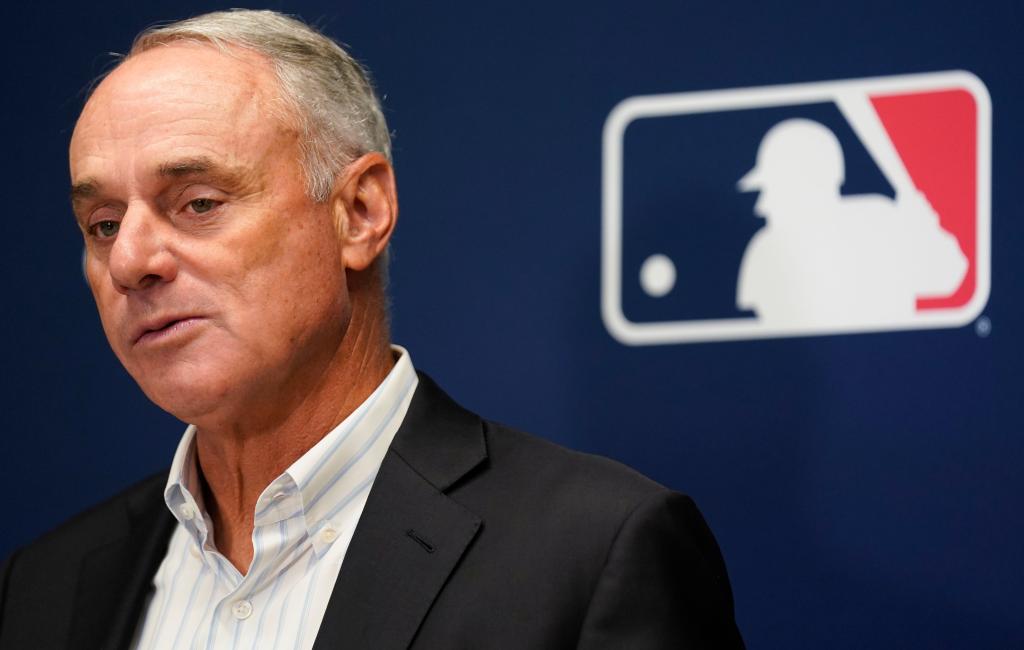 MLB commissioner Rob Manfred spoke Thursday on a number of issues at the conclusion of the owners’ meetings at the league’s headquarters in Midtown. Here are some highlights:

—  The sale of a minority stake in the Guardians to 76ers/Devils co-owner David Blitzer, with the option for Blitzer to take majority control in six years was approved, pending the closing. Blitzer is buying just over 25 percent now, and can take a majority stake in up to six years, depending on current owner Paul Dolan’s preference. Blitzer may give the Guardians the chance to move out of the bottom of payroll standings.

— Manfred affirmed that the experimental use of the pitch clock in the minors has been a success (it has helped shave off 24 minutes per game), but stopped short of advocating for rules changes, including a banning of the shift. He said he didn’t want to “prejudge” anything before the newly formed competition committee makes recommendations.

— Though baseball got off to a slow start offensively this year, Manfred’s hope is to see more balls in play, and more action. “I think it has been better,” he contended.

— Though they are continuing to experiment with robot umps in the minors, it’s “not an issue for this year,” suggesting it will be for 2024, or beyond.

— Manfred endorsed the international draft (and MLB is currently in discussions about how to make it work). “We think it’s time for systemic change in the Dominican Republic,” he said.

— The commissioner said he sympathizes with fans who have had trouble finding games following MLB’s deals with Apple TV+, Peacock and Amazon Prime Video. Manfred conceded there are fans who want to watch baseball and “don’t have an ample opportunity to do that,” and that was a big topic. Furthermore, Manfred said they intend to “step into the digital space [streaming] in particular to provide fans with greater and more flexible opportunities to watch games.” 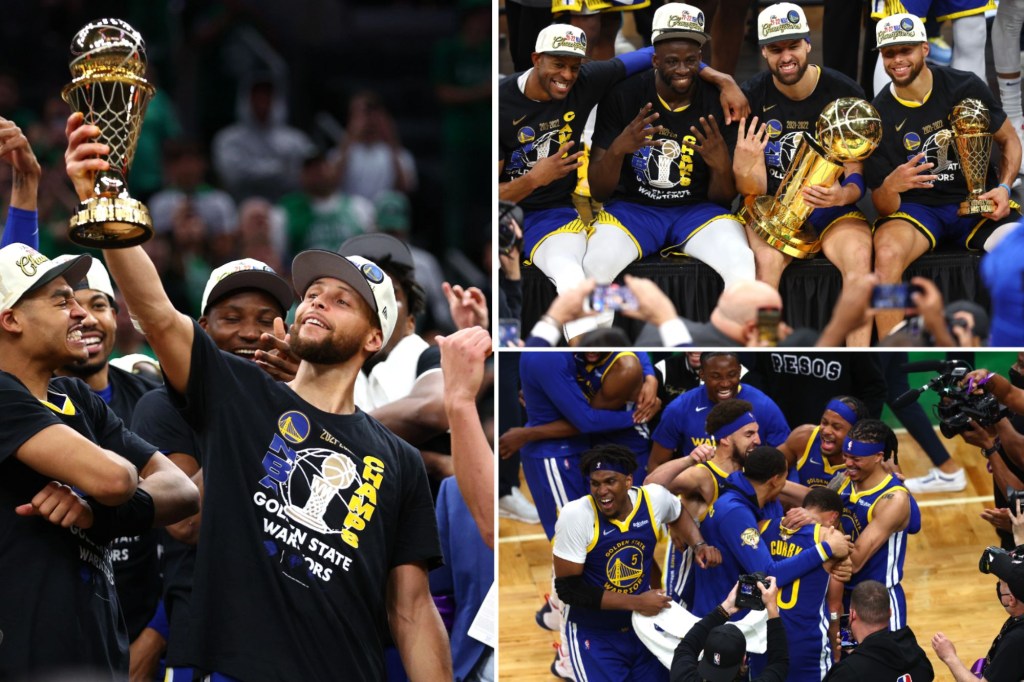 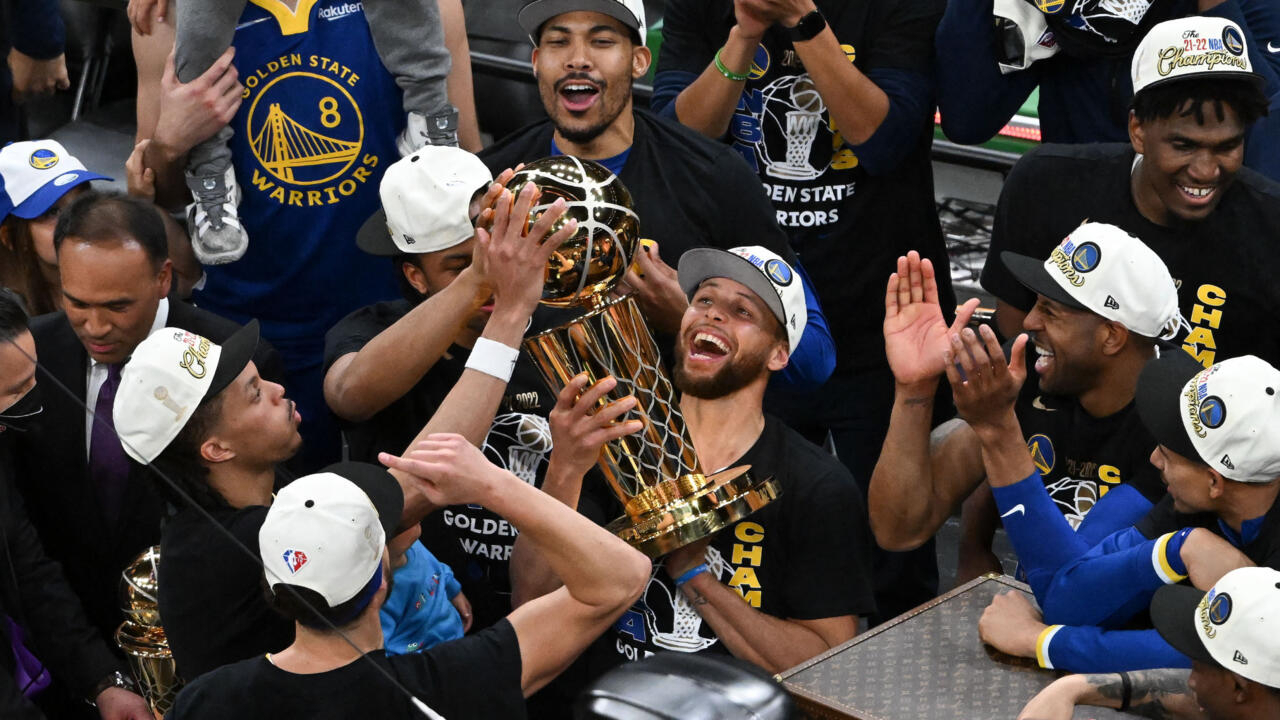