AEW President Tony Khan made a few announcements during his appearance on Busted Open Radio today regarding tonight’s Dynamite.

A new match has been announced as PAC will wrestle Buddy Matthews in a singles match. At Double Or Nothing, The House Of Black (Brody King, Matthews & Malakai Black) defeated Death Triangle (PAC, Penta Oscuro & Rey Fenix).

Khan also confirmed that the battle royale will be a Casino Battle Royale, which is AEW’s version of the Royal Rumble as not everyone starts in the ring at once. Instead, it starts with a group of five wrestlers, and every three minutes, another group of five wrestlers enters. There are usually 21 wrestlers involved and the final entrant enters alone.

The wrestlers are grouped based on the suit they drew from a deck of cards such as spades, diamonds, clubs, or hearts. The order of when each group enters is based on a random draw of the cards. The final entrant is the wrestler who drew the joker card.

The winner of this bout, which opens the show, will later face Jon Moxley in the main event of Dynamite. The winner of the AEW side of the tournament will face the winner of the NJPW Dominion match this Sunday between Hiroshi Tanahashi and Hirooki Goto in the finals at Forbidden Door to crown an interim AEW World Champion since CM Punk will be out of action while he recovers from surgery.

Buddy Matthews vs. PAC has been added to #AEWDynamite 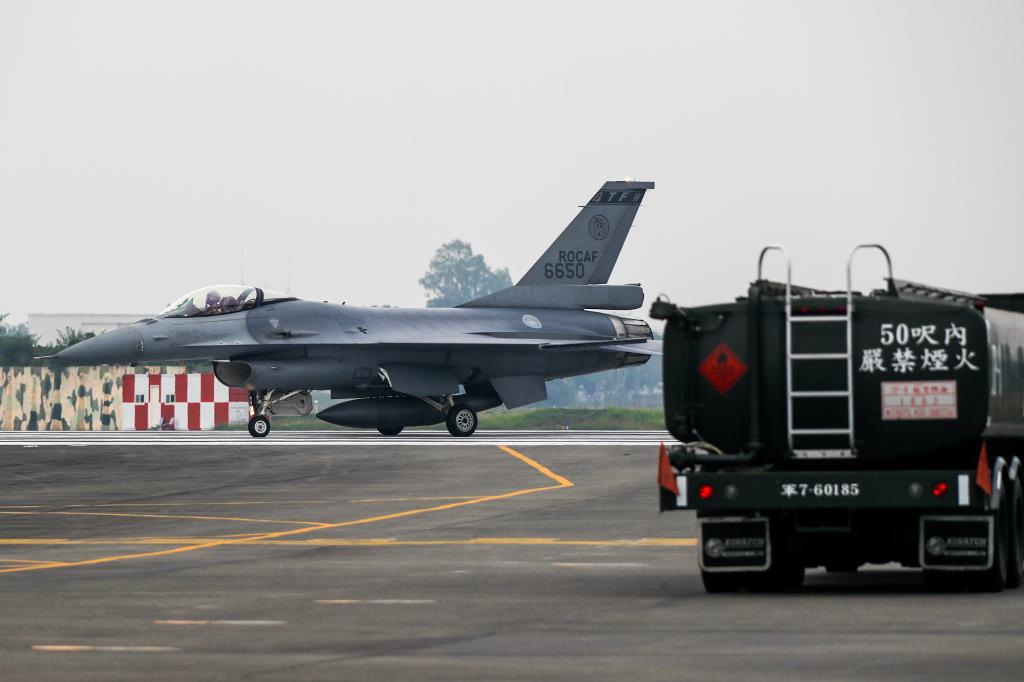 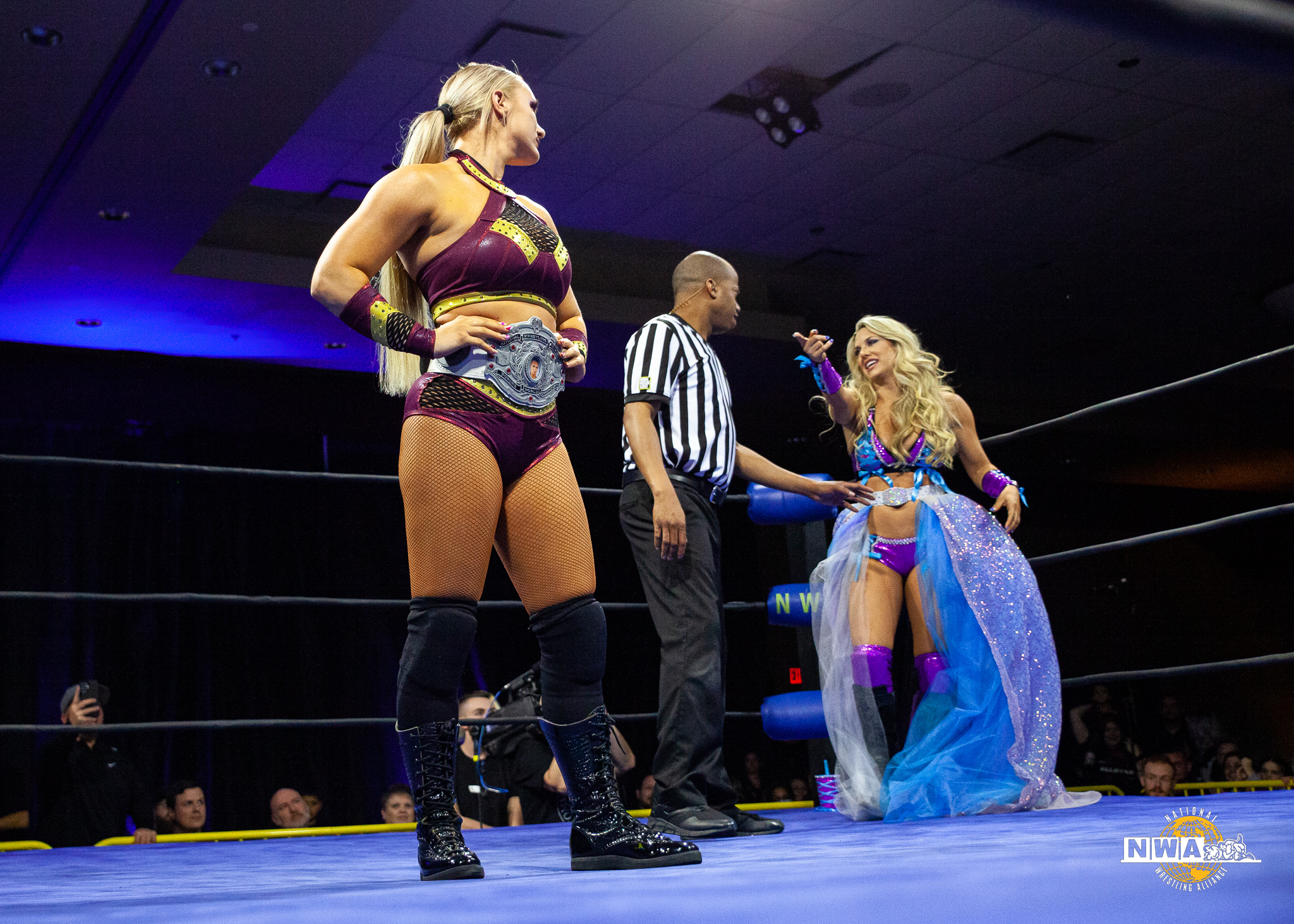