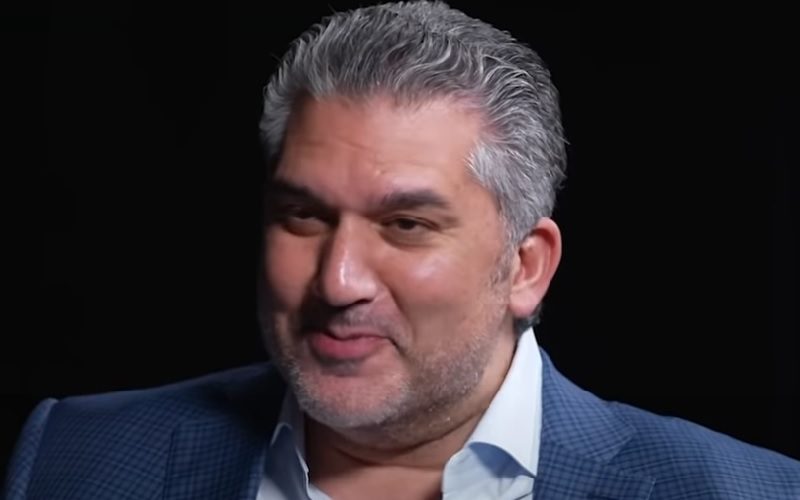 Vince McMahon has stepped down as CEO and Chairman of the Board at WWE while an investigation into allegations that he paid a former employee hush money to keep an affair quiet is conducted. Stephanie McMahon has been named interim CEO in his place. Many fans have posited the theory that WWE President Nick Khan was the one pushing the allegations.

It is unknown if Nick Khan or any member of WWE’s board of directors had anything to do with leaking the information on McMahon. While signs point to at least some information on the McMahon scandal, as well as the subsequent burial of Stephanie McMahon, coming from the top of the company, we will have to wait to see what the investigation finds. At this point, there are a handful of WWE board members who are not a part of that investigation.

Nick Khan is one of the board members who are not among the eight currently involved. Other notable names include Vince McMahon, Stephanie McMahon, and Triple H (Paul Levesque). The rest of the twelve are taking part in the investigation, according to Dave Meltzer in this week’s Wrestling Observer Newsletter.

“Eight of the 12 members of the WWE Board of Directors started the investigation in April after first receiving the emails. Of the four who are not part of this investigation, three were Vince McMahon, Stephanie McMahon and Paul Levesque. It is believed the fourth person not involved is company President Nick Khan.”

It is hard to say what Nick Khan not being a part of the investigation indicates. He may simply not want to present any conflicts of interest. If Khan has any involvement, which there is no indication of at this time, the group looking into it should find out.

These are extremely troubling times in Stamford. WWE has undergone a major shakeup at the top, even if only temporarily. The future of the company could rest in the balance as the investigation continues. 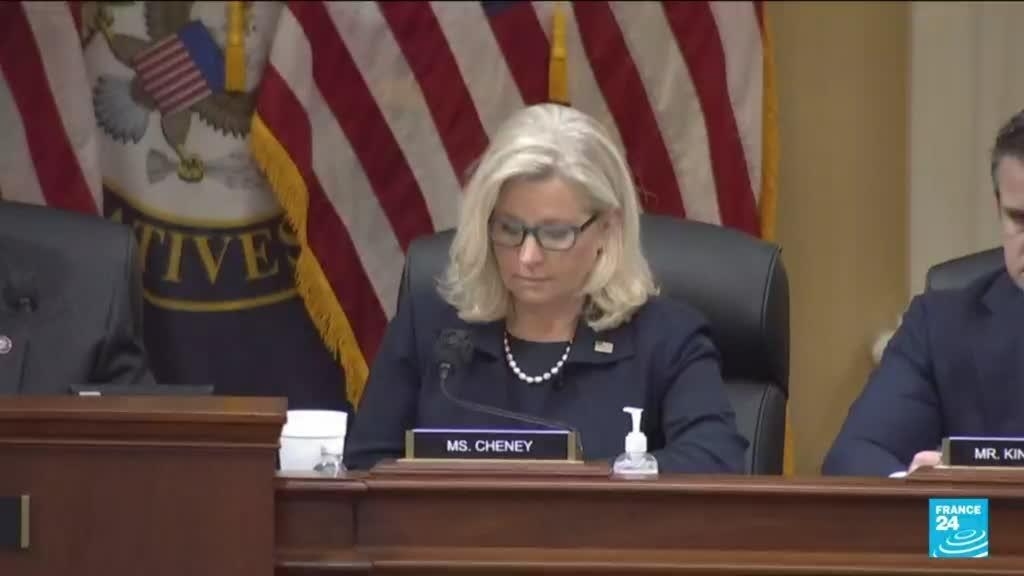 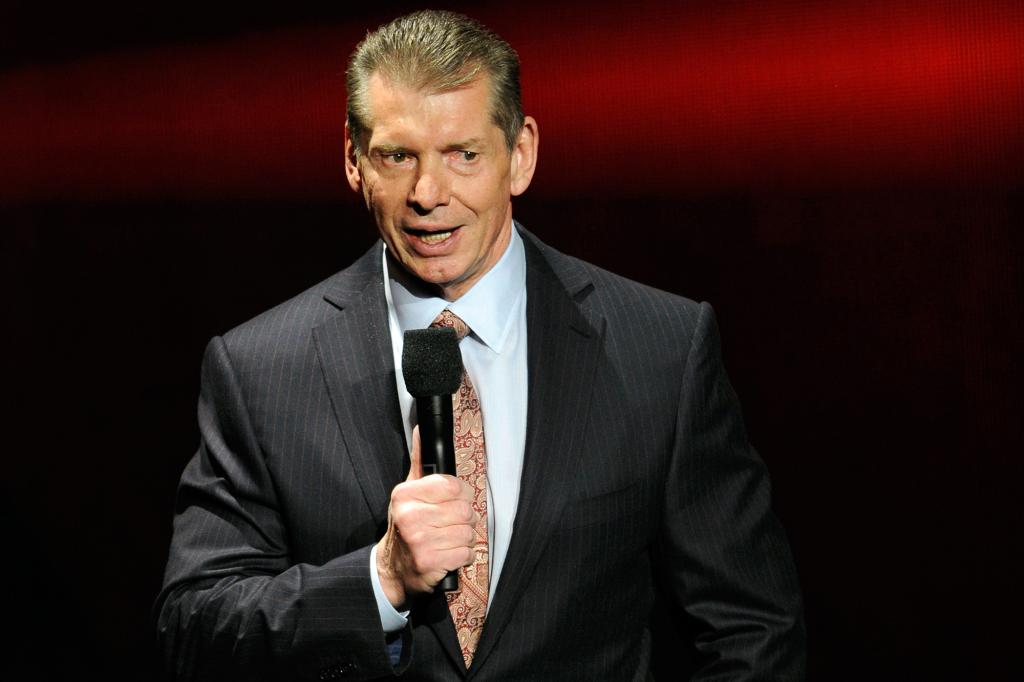