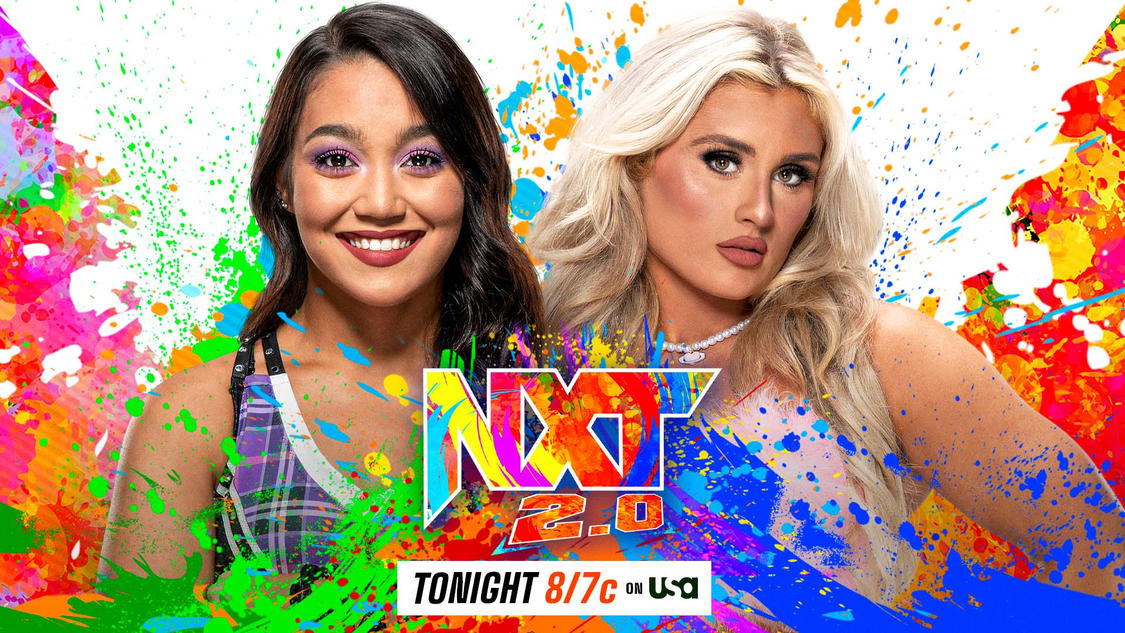 The fall-out from the In Your House event takes place on tonight’s NXT 2.0.

Who will be next?

We’ve made it to the finals of the first-ever NXT Women’s Breakout Tournament and we are down to two women fighting to get a chance at a championship.

On tonight’s show, Roxanne Perez will be going one-on-one with Tiffany Stratton. Perez got to the finals after defeating Kiana James in the first round followed by Lash Legend in the semi-finals. Stratton came into the tournament as a replacement for an injured Nikkita Lyons and defeated Fallon Henley.

Who will get this big victory tonight?

Tatum Paxley will also be stepping up to Alba Fyre tonight. At the In Your House event, Paxley and Legend had a conversation backstage on who would be next to face the intimidating Fyre. Legend didn’t seem to want to step up so Paxley decided she will have her hand at Fyre tonight.

As always, feel free to discuss tonight’s show in the comment section below. 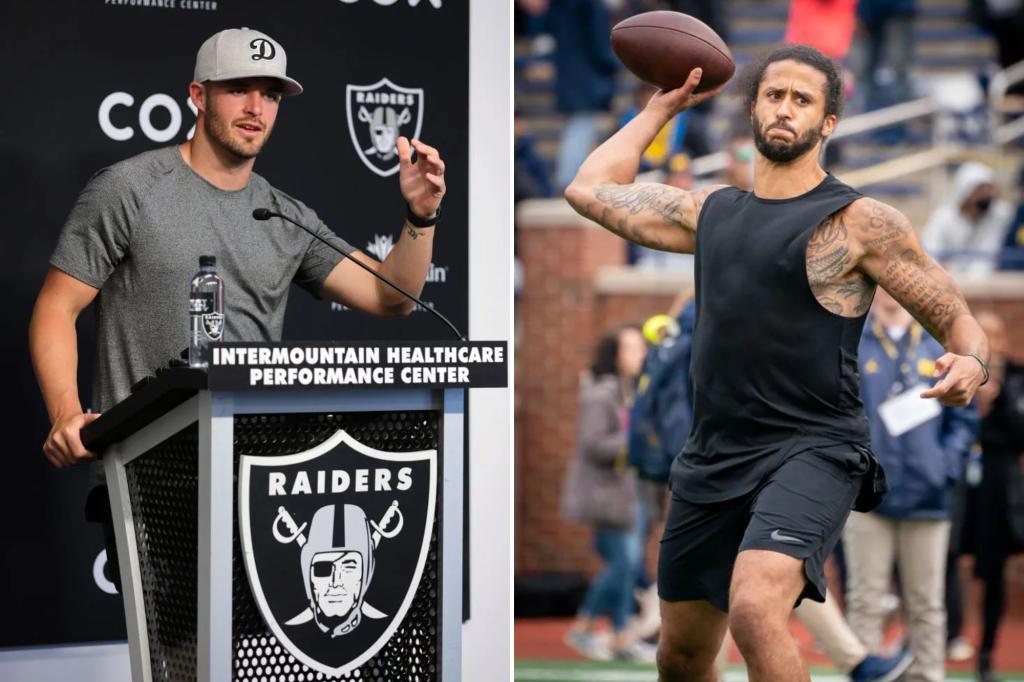