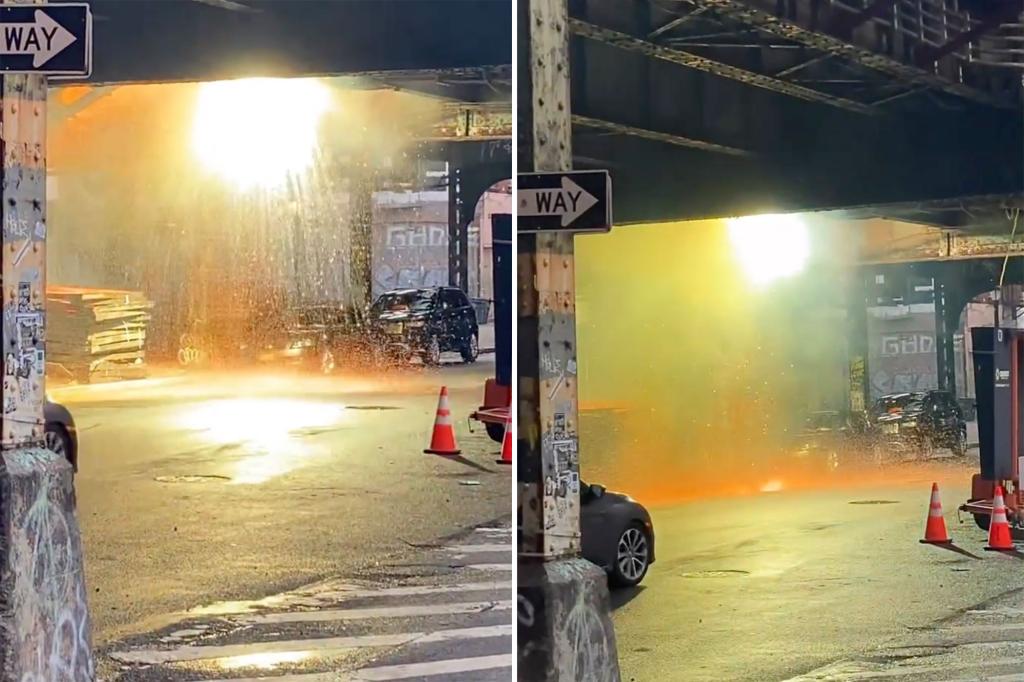 Wild video captured a stretch of subway tracks in Brooklyn burst into flames on Thursday morning — sending sparks crashing to the street below.

Video of the blast posted on the Instagram page @whatisnewyork showed the scary scene. As the sparks fell from the elevated tracks, dense plumes of smoke billowed into the air above.

“It’s clear it’s a cable fail. We think age was a contributing, if not major cause of it,” Davey said in comment provided to The Post by an MTA spokesman.

“It’s a power cable. We think it’s 60 plus years old,” Davey said. “I’m just going to be candid with you, we don’t have records going back to that.

The early morning cable failure snarled service on the J, M and Z lines for the rest of the day.

Transit dispatchers initially suspended Brooklyn service on all three lines at around 8:20 a.m., according to the official subway Twitter account.

Service resumed about two hours later, but with some trains skipping certain stops.

The MTA advised riders to use the A, C, L or E trains — or wait for the bus.

Davey said he is “sure there are other places” with old infrastructure could cause trouble.

“We need to look at where there are other potential weaknesses in our system,” he said. 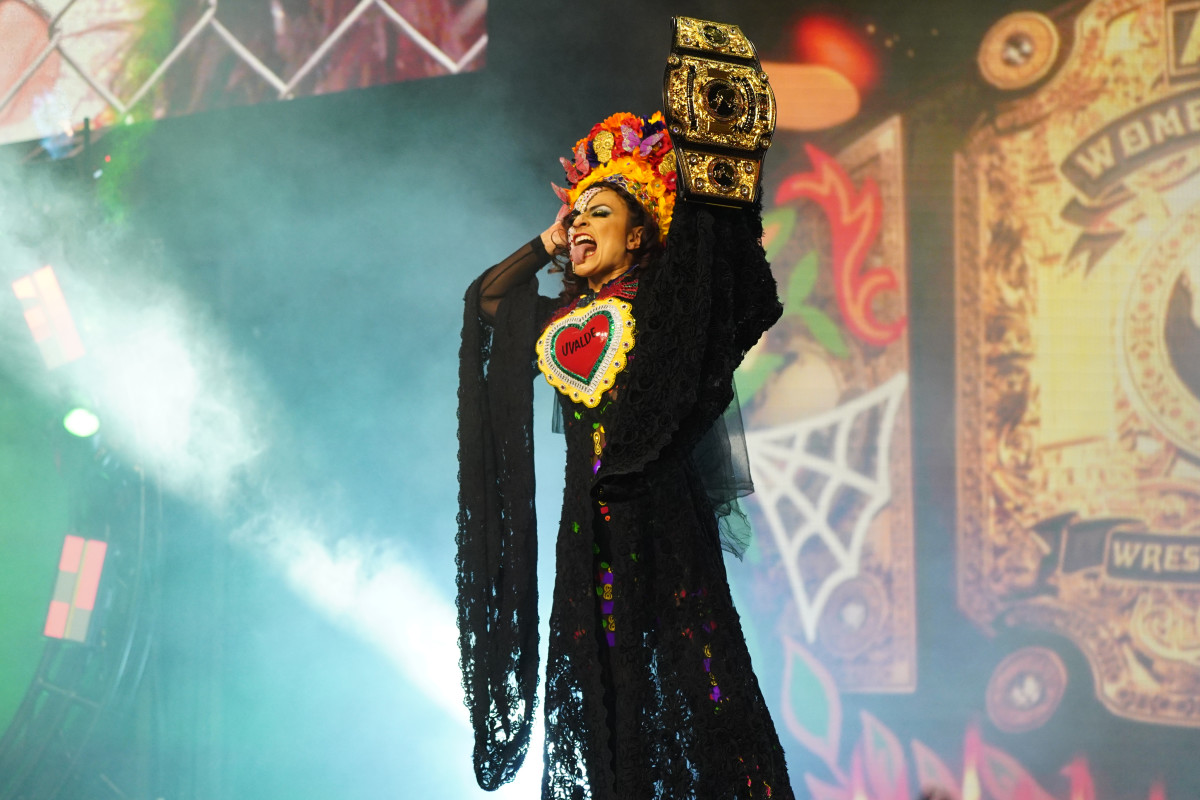 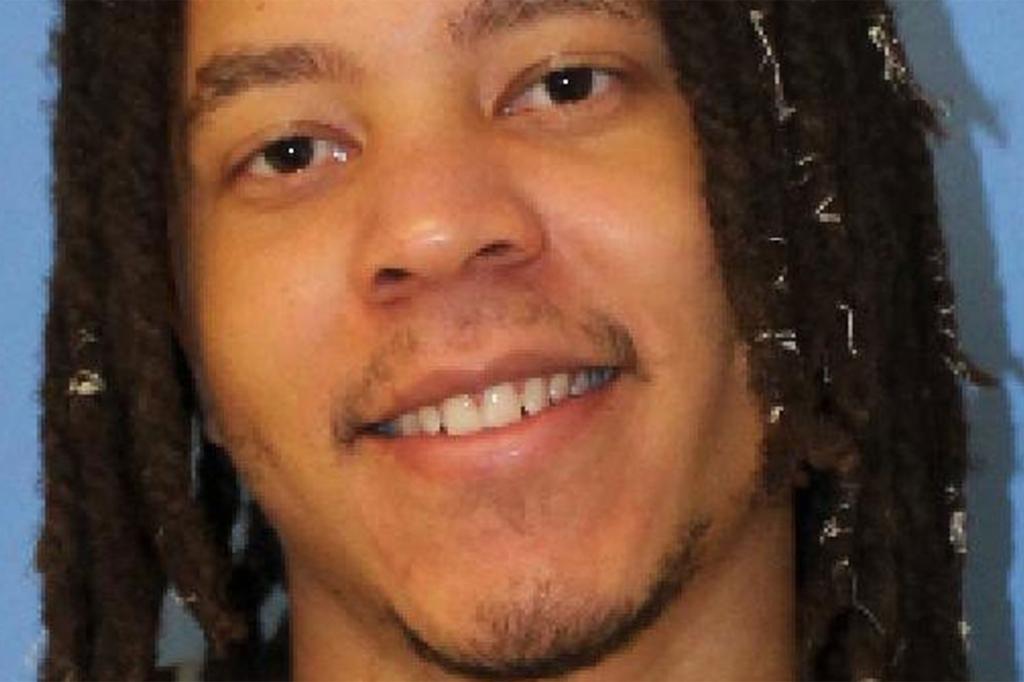