Vince McMahon, the ex-owner of the XFL, and former XFL Commissioner, Oliver Luck, have decided to reach a settlement in their legal battle.

Luck had filed a lawsuit against McMahon for wrongful termination as he believed he was fired without cause and under the terms of his contract he was owed his pay for the remaining three years on the contract, which had a personal guarantee attached to it by McMahon.

The Sports Business Journal reported today that they reached a settlement. As of this writing, the terms are unknown.

The settlement was referred to in a filing by Luck’s attorney, Paul Dobrowski, last Friday as he was seeking a judicial order permanently sealing records in the case. The case had been slated to go to jury selection on July 11.

The belief was that Luck was supposed to get between $20-25 million over five years to take the job with the XFL and leave his spot in the NCAA. In December 2020, a Connecticut federal judge ordered McMahon to store $23.8 million that would go to pay Luck’s award for the lawsuit. 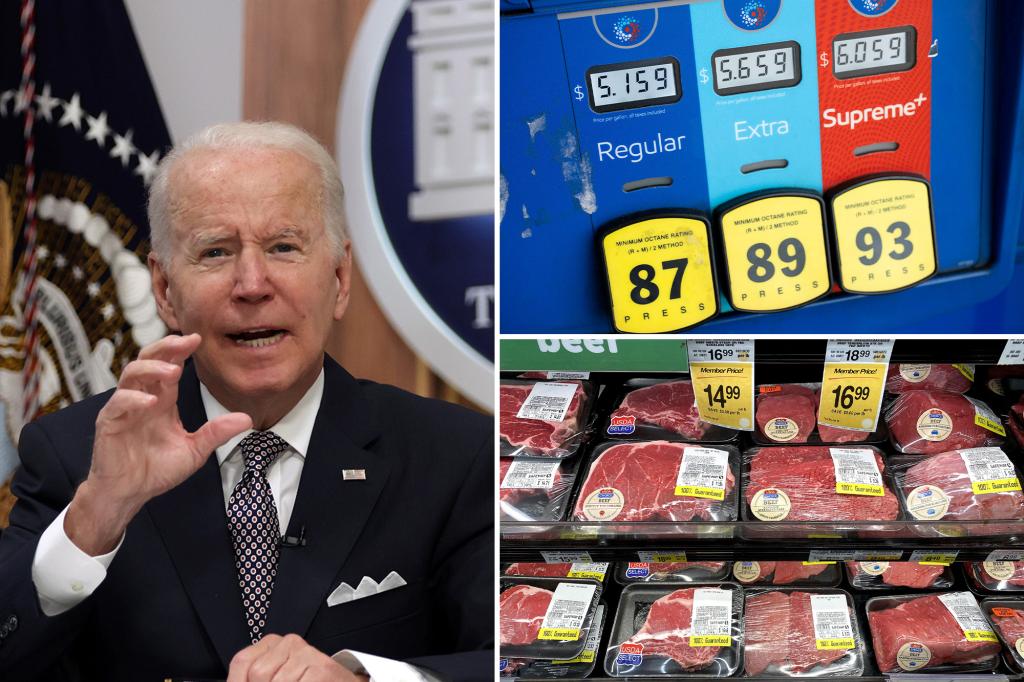 Previous post US recession this year ‘more likely than not,’ analysts warn 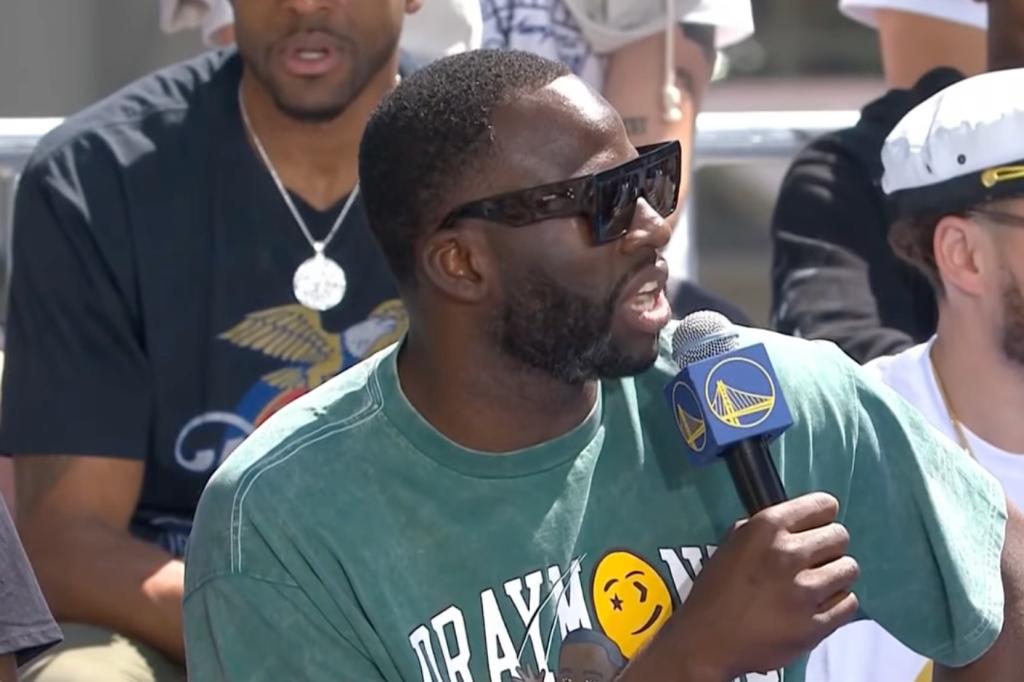 Next post Draymond Green at Warriors parade: Thank you all, ‘f–k everybody else’