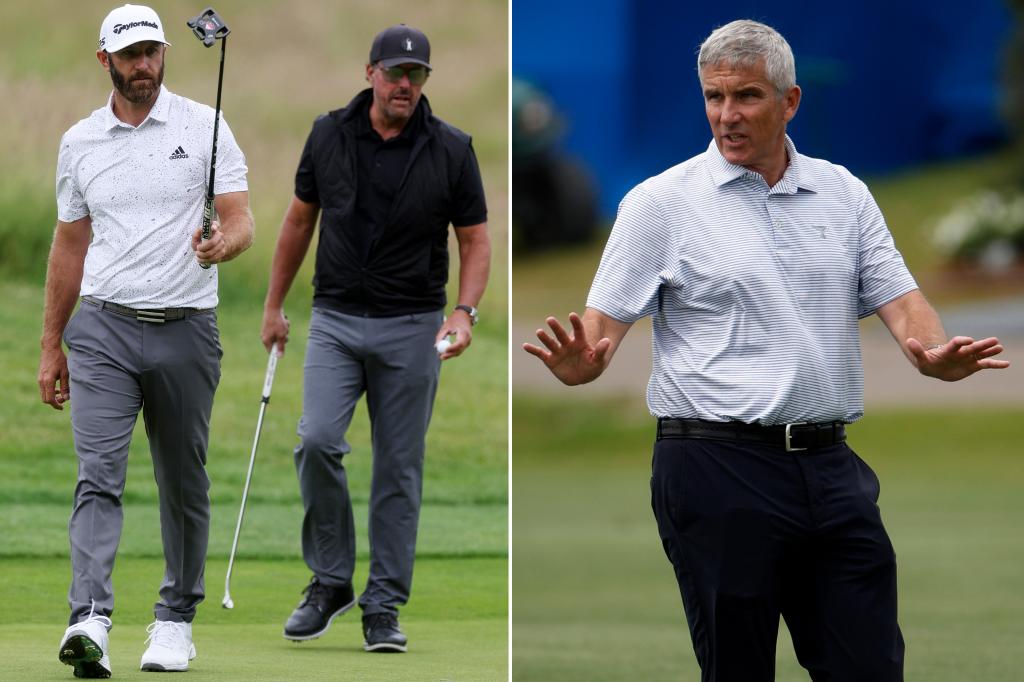 Here is the full letter PGA Tour commissioner Jay Monahan sent to Tour members about suspending those who are competing in the LIV Golf Series, including Phil Mickelson and Dustin Johnson:

I wish to provide you with an update and share information regarding the current and former PGA TOUR players who are participating in the Saudi Golf League’s event in London today. Thank you for your trust, patience and loyalty. We have followed the Tournament Regulations from start to finish in responding to those players who have decided to turn their backs on the PGA TOUR by willfully violating a regulation.

Simultaneous to you receiving this memo, the players (listed below) are being notified that they are suspended or otherwise no longer eligible to participate in PGA TOUR tournament play, including the Presidents Cup. This also applies to all tours sanctioned by the PGA TOUR: the Korn Ferry Tour, PGA TOUR Champions, PGA TOUR Canada and PGA TOUR Latinoamérica. As you know, players listed below did not receive the necessary conflicting event and media rights releases – or did not apply for releases at all – and their participation in the Saudi Golf League/LIV Golf event is in violation of our Tournament Regulations. The same fate holds true for any other players who participate in future Saudi Golf League events in violation of our Regulations.

Also in accordance with PGA TOUR Tournament Regulations, the players who have resigned their memberships will be removed from the FedExCup Points List when the official statistics following the RBC Canadian Open are posted on Sunday evening. To be clear, these players will not be permitted to play in PGA TOUR tournaments as a non-member via a sponsor exemption or any other eligibility category. For those who haven’t yet resigned, we will ensure they will not negatively impact your tournament eligibility, your position in the Priority Rankings or your eligibility to compete in the FedExCup Playoffs. We will update you as we work through this process.

You probably have more questions. What’s next? Can these players come back? Can they eventually play PGA TOUR Champions? Trust that we’re prepared to deal with those questions, and we’ll approach them in the same way we have this entire process: by being transparent and respecting the PGA TOUR regulations that you helped establish.

These players have made their choice for their own financial-based reasons. But they can’t demand the same PGA TOUR membership benefits, considerations, opportunities and platform as you. That expectation disrespects you, our fans and our partners. You have made a different choice, which is to abide by the Tournament Regulations you agreed to when you accomplished the dream of earning a PGA TOUR card and — more importantly — to compete as part of the preeminent organization in the world of professional golf.

I am certain our fans and partners — who are surely tired of all this talk of money, money and more money — will continue to be entertained and compelled by the world-class competition you display each and every week, where there are true consequences for every shot you take and your rightful place in history whenever you reach that elusive winner’s circle.

You are the PGA TOUR, and this moment is about what we stand for: the PGA TOUR membership as a whole. It’s about lifting up those who choose to not only benefit from the TOUR, but who also play an integral role in building it. I know you are with us, and vice versa. Our partners are with us, too. The fact that your former TOUR colleagues can’t say the same should be telling.

This week, the RBC Canadian Open is a shining example of what you have created with the PGA TOUR: a star-studded field, a committed sponsor, sold-out hospitality offerings, record crowds and a global broadcast distribution. These elements are part of the TOUR’s DNA, built by the likes of Jack and Arnie, furthered by Tiger and countless others — whose legacies are inextricably linked, with each other and with the PGA TOUR. This collective legacy can’t be bought or sold.

Please reach out with any questions, and please know that we remain committed to you — our players — as well as our fans and our partners. 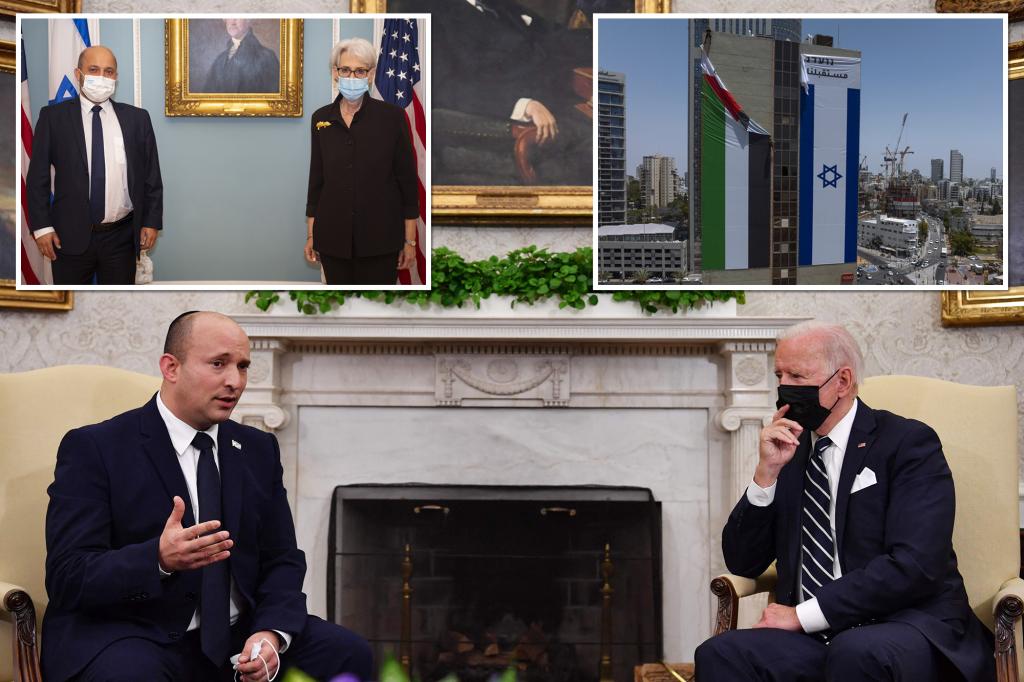