Ric Flair continues to prepare for what is being hyped as his last match inside of the squared circle.

Flair is coming out of retirement for the match on Sunday, July 31 at the Nashville Fairgrounds at 6:05 p.m. ET on FITE TV following the Starrcast V convention. It’s expected he will team with FTR against the Rock N’ Roll Express and a mystery partner.

Flair took to Twitter to share a photo of him working out with his personal trainer and showing off his impressive strength doing an outdoor workout.

Flair has previously shown off training footage of him working out in the ring with Jay Lethal. Tickets for the event that will feature his match sold out within the first day.

Earlier this week, WWE announced that they reached an agreement with Flair to produce a new documentary about his life and career. It’s unclear when the documentary will air. 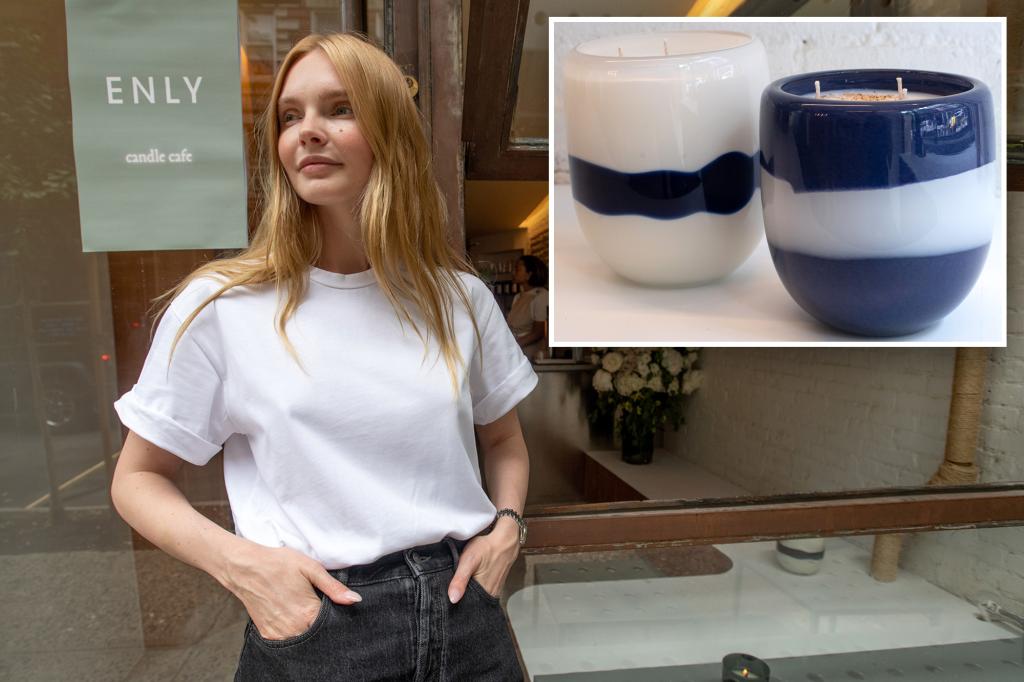