The SmackDown star is a huge video gamer and decided to express his love for Final Fantasy VII with a new tattoo. He has a Mega Man X helmet on top of the Final Fantasy VII buster sword. He showed off photos on Twitter and uploaded a timelapse video of the new artwork, as seen below:

Been moving around the world a good bit and haven’t given y’all a real look at this yet! Done by @inkbypnut #Megaman #FinalFantasy https://t.co/BZWIfKMdUn pic.twitter.com/QuZulr2maC

Since returning from injury this past March, he has joined Big E and Kofi Kingston in feuding with Sheamus, Ridge Holland, and Butch. Big E has been sidelined with a broken neck, but the feud is still continuing.

Last week, Woods and Kingston joined forces with Drew McIntyre to defeat The Brawling Brutes in a six-man tag team match on SmackDown. WWE has yet to announce anything for Woods and Kingston for this Friday’s SmackDown nor Sunday’s Hell in a Cell event. 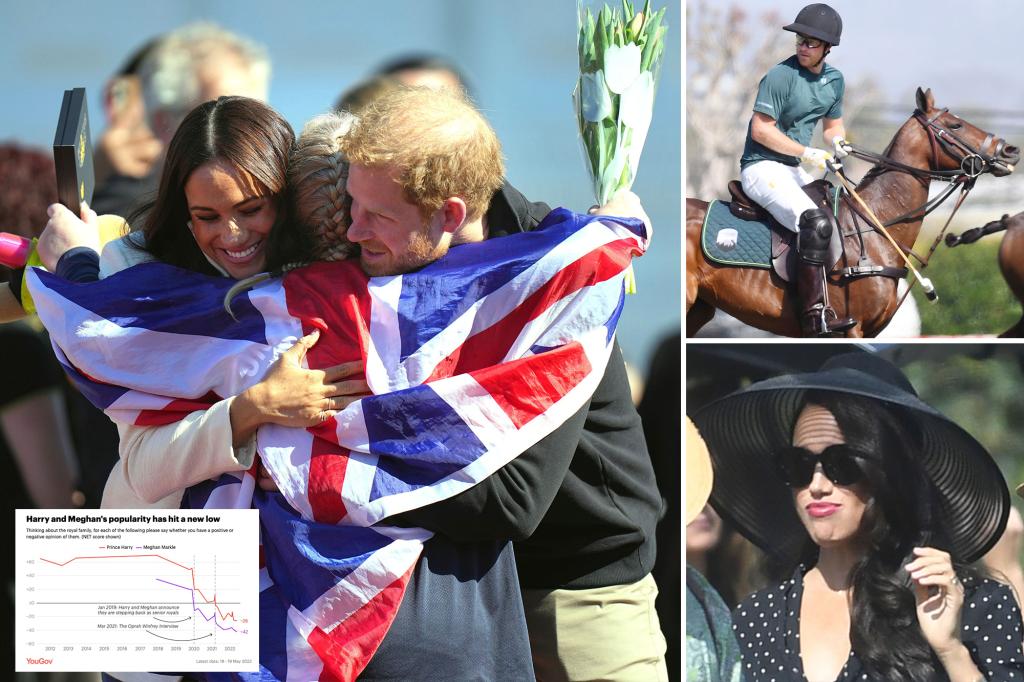 Next post MJF to speak on tonight’s AEW Dynamite