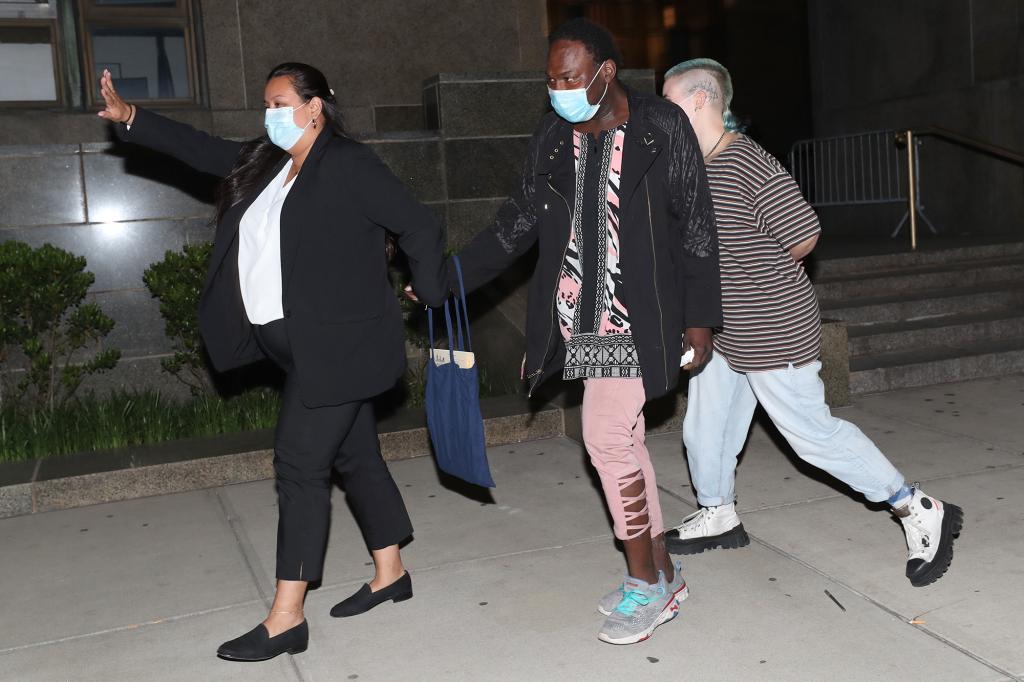 A career shoplifter — who described herself as a “professional booster” after some of her earlier busts made headlines — was arrested for at least her 99th time this week, police said Thursday.

Michelle McKelley, 42, was arrested around 8 p.m. Wednesday at a Duane Reade on Third Avenue at East 106th Street in East Harlem, according to police.

McKelley — who has been caught and let go in a revolving door after her previous busts — was observed at the store filling a bag with items and then attempting to leave without paying, cops said.

She then allegedly struck the store guard repeatedly in the arm with a shopping basket, according to police. A police spokeswoman said she wasn’t aware of what the items were.

McKelley was charged with robbery, attempted petit larceny and criminal possession of a weapon, police said. She hadn’t been arraigned on the charges as of late afternoon.

Her last bust came in May when she was charged with 10 separate petty larcenies from the Rite Aid at Second Avenue and East 96th Street, cops said.

A Manhattan Criminal Court judge released Mckelley after she pleaded guilty to one count of petit larceny and three counts of disorderly conduct. The career shoplifter was told she must complete five sessions of a program for recidivist offenders or she’ll risk a 90-jail sentence, Judge Lumarie Maldonado-Cruz said.

Cops at the time said the bust was McKelley’s 108th, though officials said the Thursday bust was just her 99th, without explaining the discrepancy.

She was also busted in February — and after being released at her hearing she boasted about her “hustle.”

McKelley allegedly stole from a Target on Third Avenue near East 70th Street in February, telling cops, “I haven’t got caught in a long time,” prosecutors said in Manhattan Criminal Court at the time.

“I’m a professional booster. Y’all are stopping my hustle,” she allegedly told officers.

Speaking to The Post after the hearing, Mckelley described how she “professionally obscures” items.

“I have to get a new outfit … so I have to go work,” Mckelley said at the time when asked if she’d continue.

After that arrest, Judge Rachel Pauley questioned prosecutors after they put in a request for supervised release: “You’re not asking for bail, people?”

Mckelley’s public defender supported the request, saying her client was complying with supervised release until around Dec. 1, when she became homeless.

But still, the judge agreed to free Mckelley under the supervision of the Center for Alternative Sentencing and Employment Services (CASES). She warned Mckelley not to miss a single appointment, not to get arrested again and to make sure to show up to her next hearing, otherwise a judge could issue a warrant and set bail.

It was not clear if the February charges have yet been adjudicated.

A Manhattan cop said he was fed up with the revolving-door justice.

“They are making a mockery of the system,” the source said.

“This is ridiculous,” he said. “Alvin Bragg, better pray a Republican doesn’t come into being governor because his ass is grass. Why doesn’t anyone question Hochul about this? Do you think this is ‘OK, governor?’” 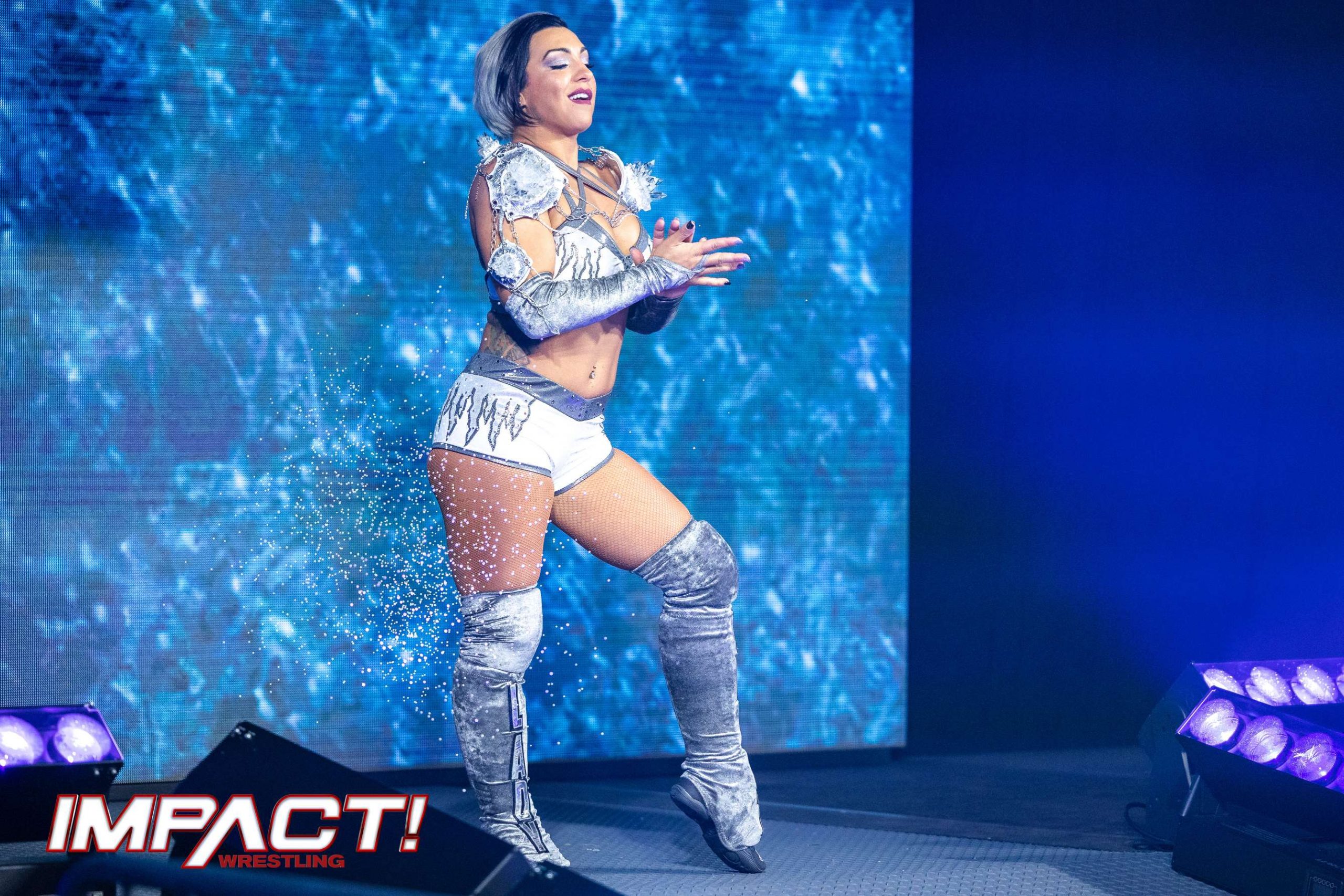 Next post Lio Rush reacts to AJ Francis wanting to do a group with him and Swerve Strickland in WWE: “It would have been cool to be a part of that”