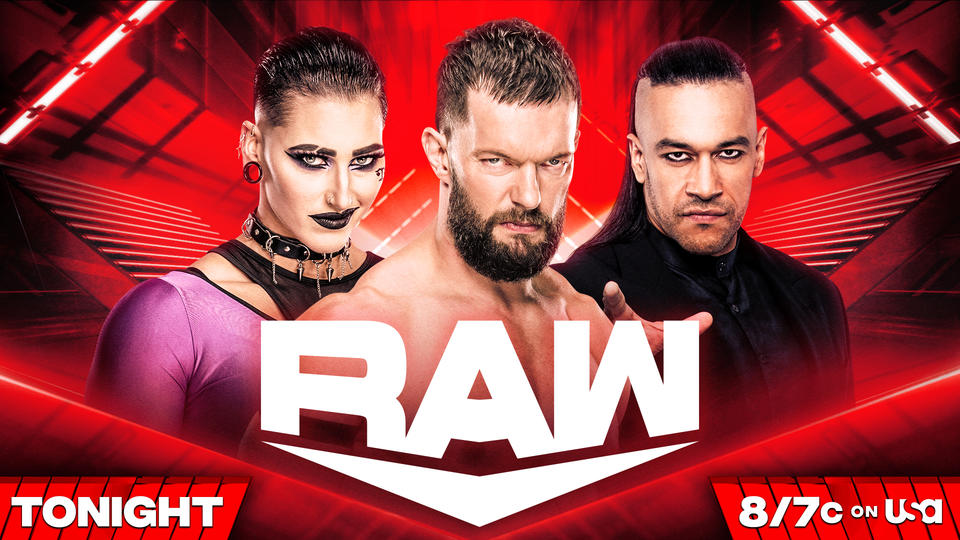 As Money in the Bank approaches two weeks from Saturday, WWE put forth a number one contender for Bianca Belair‘s Raw Women’s Title. That woman is Rhea Ripley and she won a Fatal 4-way to earn this shot. That match also included Doudrop, Alexa Bliss, and Liv Morgan.

Ripley was also seen last week with her Judgment Day members as they are headed in a new direction. She will be present for tonight’s Raw to give an explanation for Judgment Day’s actions. They not only added a new member last week in Finn Balor but got rid of what they said was holding them back . . Edge.

From the Fatal 4-way, it has sparked some interest in a possible tag team pairing of Morgan and Bliss. Will this transpire further on TV or will they be going for the Money in the Bank briefcase in a couple of weeks?

On SmackDown Lacey Evans was the first woman to qualify for the upcoming Money in the Bank Ladder Match. Will we see any more qualifying matches tonight and what women from the red brand join Evans?

Opportunity is the name of the game and Dana Brooke is her name.

Last week we saw something we thought would never occur as DANA BROOKE PINNED BECKY LYNCH to retain her championship. The 24/7 Championship to be exact. During a singles bout between Dana and Becky, Akira Tozawa appeared while being chased by the usual prospects in R-Truth, Tamina, and Reggie. Tozawa was taunting the others at ringside before dana rolled him up for a victory to become a five-time 24/7 Champion.

Lynch then gets on the mic angrily and states no one is winning titles in her matches anymore except herself. She says Dana will put her title on the line at that moment and if any of the others interfere, she will smash their face in. After the match restarted with championship implications, Asuka eventually shows up and distracts Lynch allowing Dana once again to get 1,2,3 to now retain her newly won 24/7 Title. Lynch’s downward spiral continues ever since losing the Raw Women’s Championship and having Asuka as her adversary.

Maryse was also seen last week as she appeared with her husband to promote the new season of Miz and Mrs. and would be present at ringside during The Miz’s match with Riddle.

What will be the fallout from last week as Rhea is now gunning for Bianca’s Raw Women’s Title? How will Edge react to the assault from his former stable mates?

As always, feel free to discuss tonight’s show in the comment section below 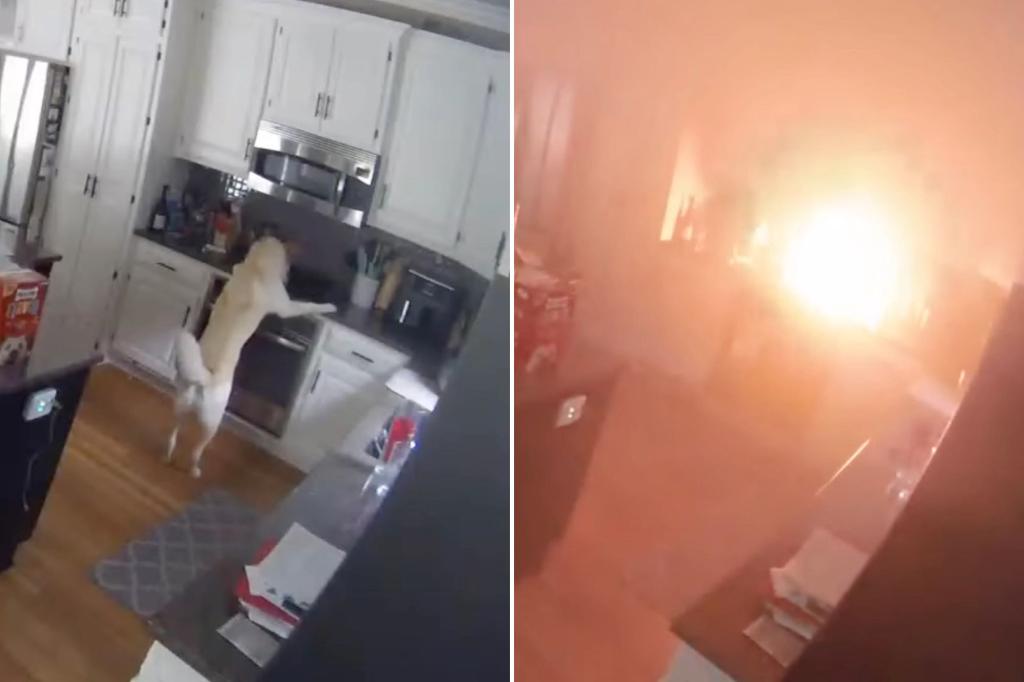 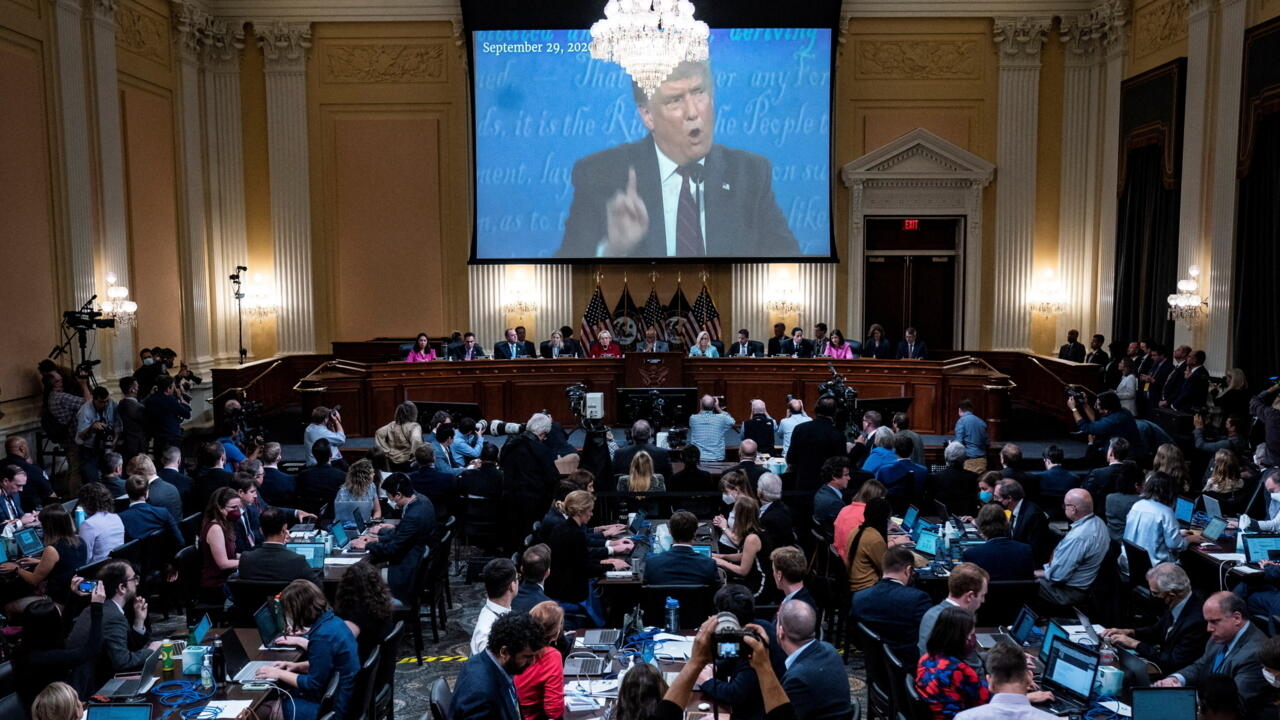 Next post Former Defense Secretary at Jan. 6 hearing: Trump was “detached from reality”