Vice will continue to feature wrestling programming on their network but they are going in a different direction.

SEScoops.com reports that Dark Side of the Ring is currently on hold. The show drew great ratings for the network but there was said to be a turning point with the show after the controversial Plane Ride From Hell episode that included stories about what happened in the infamous 2002 plane ride with WWE wrestlers on board.

The story noted that several legends were contacted and passed on participating. Jim Ross and Tony Schiavone have said publicly on their podcasts that they would not be taking part in future shows.

The story adds that DSOTR creators Evan Husney and Jason Eisner will be involved in the new Vice project that will have a “sanitized” tone and is being described as a show with “campfire talks” about the old days of wrestling. WWE will also be “heavily involved” with the show with big names including “Stone Cold” Steve Austin.

In March, WWE issued a press release to announce that they have expanded their deal with A&E to produce 130 new hours of programming. A&E has an ownership stake in Vice TV. 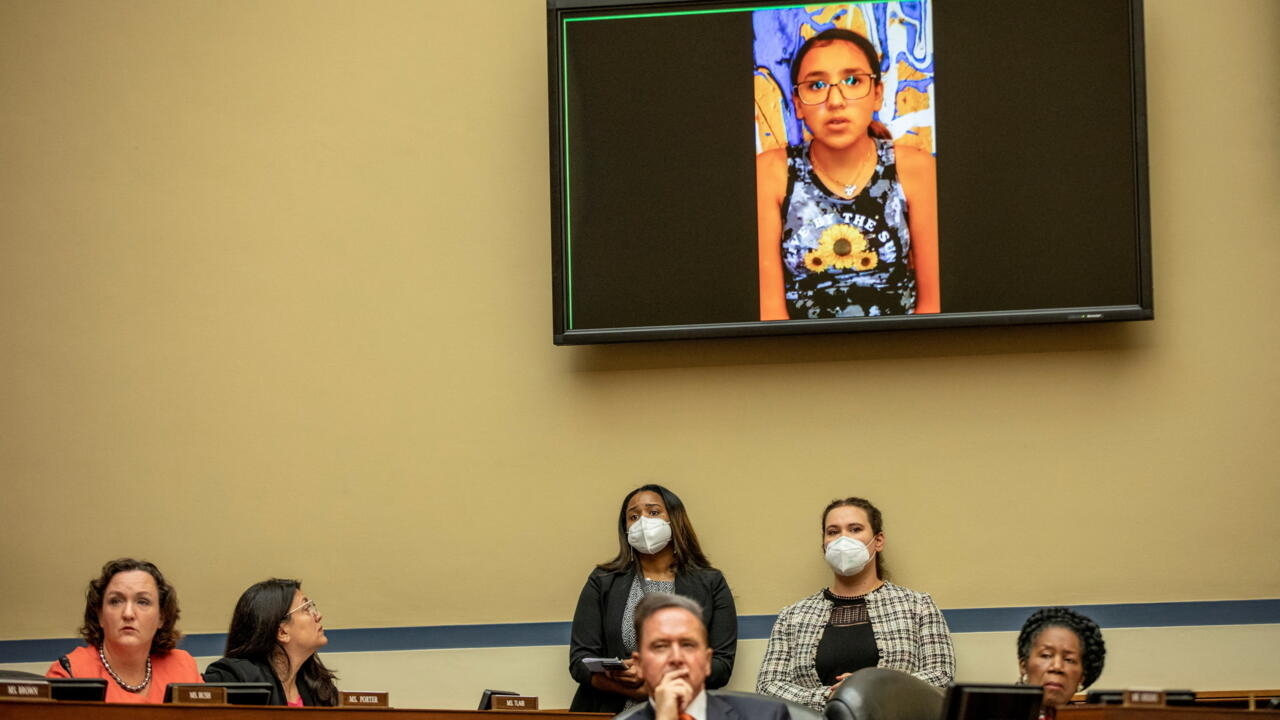 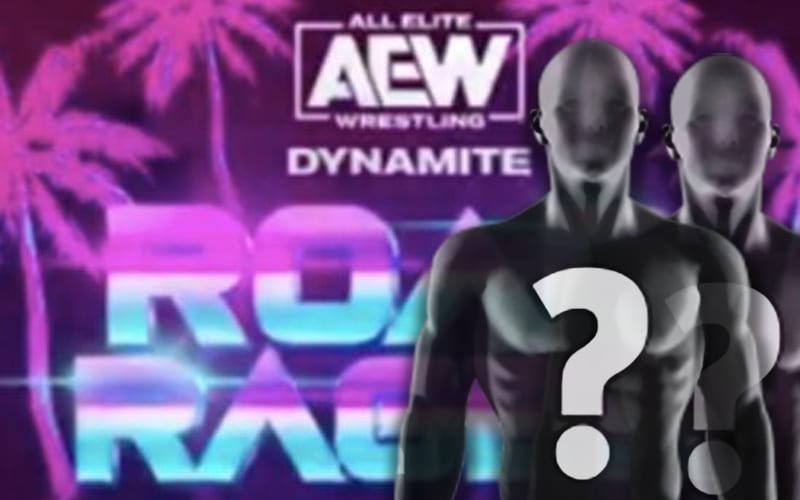