The Wall Street Journal is reporting that the board of World Wrestling Entertainment, Inc. is investigating an alleged secret $3 million settlement agreement by Vince McMahon to a departing employee. The report states that McMahon allegedly had an affair with this person, according to documents.

The agreement bars the now-former employee, who was hired as a paralegal in 2019, from speaking about the alleged affair and this person cannot say anything disparaging about McMahon.

The board’s investigation reportedly began in April and has expanded into other nondisclosure agreements that involve misconduct claims made by other former female WWE employees about McMahon and John Laurinaitis, WWE’s head of talent relations. WSJ’s report states that they could not determine how many previous agreements were being scrutinized.

WSJ adds that the board’s preliminary findings show that McMahon used personal funds to the former employees, including the one who made allegations about Laurinaitis. WSJ reports that board members learned about the $3 million agreement through a series of anonymous emails from someone who said that the former WWE paralegal was their friend.

One email stated that McMahon increased the woman’s salary from $100,000 to $200,000 after beginning a sexual relationship with her and that McMahon “gave her like a toy” to Laurinaitis. “My friend was so scared so she quit after Vince McMahon and lawyer Jerry paid her millions of dollars to shut up,” an email to the board said.

The WSJ story added that a WWE spokesman issued a statement saying that the company is cooperating fully with the board inquiry and that the relationship with the ex-paralegal was consensual. The company spokesperson added that they are taking the allegations seriously and dealing with them appropriately.

Also, Jerry McDevitt reportedly told the WSJ that the former paralegal hadn’t made any claims of harassment against McMahon and that “WWE did not pay any monies” to her “on her departure.”

The full story is up now on the Wall Street Journal’s website.

WWE’s board is investigating a secret $3 million settlement that longtime CEO Vince McMahon reached with a former employee with whom he allegedly had an affair, according to documents and people familiar https://t.co/FXdiFlpfiq 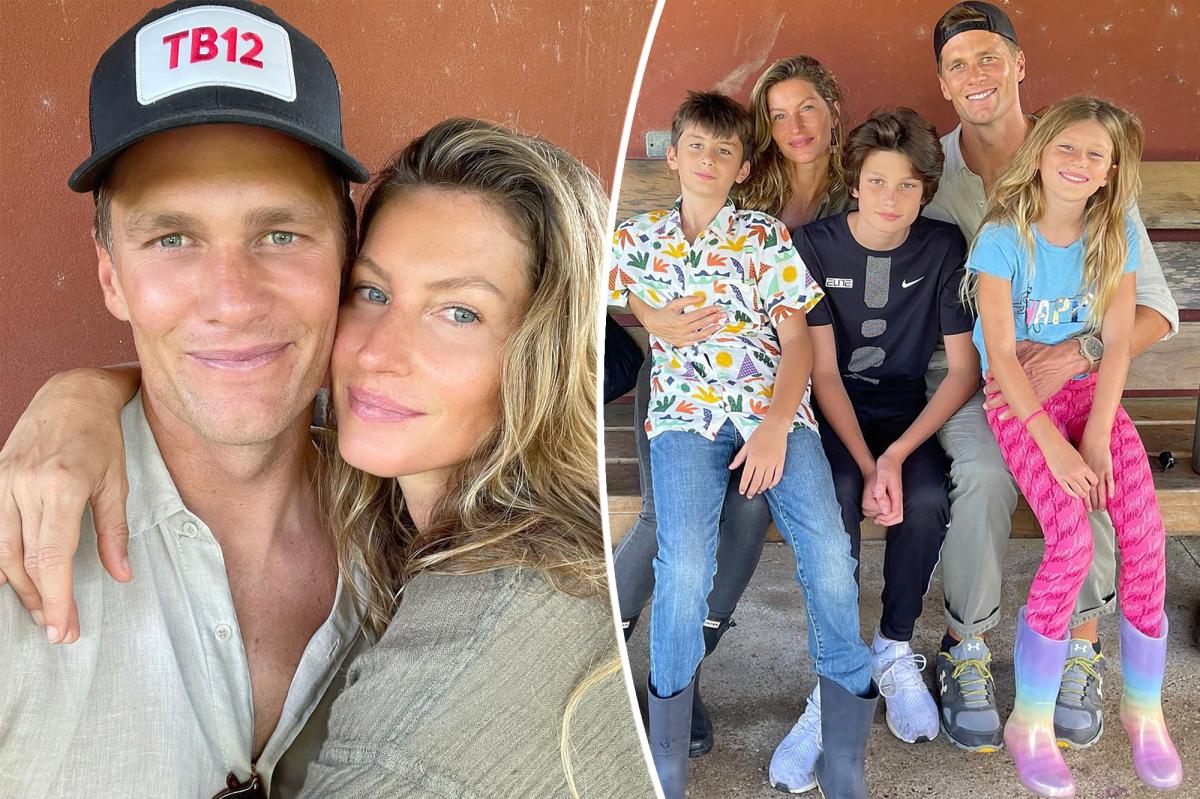