WWE announced today that they’ve reached an agreement with Ric Flair to produce a new documentary about his life and career. As of this writing, it’s unclear when the documentary will air.

“Woooo! @RicFlairNatrBoy, Tom Rinaldi, and @WWE enter partnership on an unprecedented 2-hour documentary featuring never-before-revealed history about the one and only Nature Boy!”

Woooo! @RicFlairNatrBoy, Tom Rinaldi and @WWE enter partnership on an unprecedented 2 hour documentary featuring never-before-revealed history about the one and only Nature Boy! pic.twitter.com/0IZZf4J7CY

Flair and WWE parted ways last August after he requested his release. Prior to his departure,  he had been part of a storyline with his daughter, Charlotte Flair, and Lacey Evans, on WWE TV, but that storyline was nixed after Evans got pregnant.

The WWE Hall Of Famer stated on Twitter last November that WWE was erasing his legacy and he was requesting to have two titles (NWA World Heavyweight Championship and the WWF World Championship) returned to him.

Flair was heavily criticized following the Dark Side of the Ring episode that covered the 2002 Plane Ride From Hell because of Flair’s alleged behavior towards a flight attendant Heidi Doyle on the trip. Flair was accused of taking his clothes off and forcing himself on her. Flair later issued a statement denying the allegations.

Flair is coming out of retirement for what is being hyped as his last match on Sunday, July 31 at the Nashville Fairgrounds at 6:05 p.m. ET on FITE TV following the Starrcast V convention, which runs from July 29-31. It’s expected he will team with FTR against the Rock N’ Roll Express and a mystery partner. 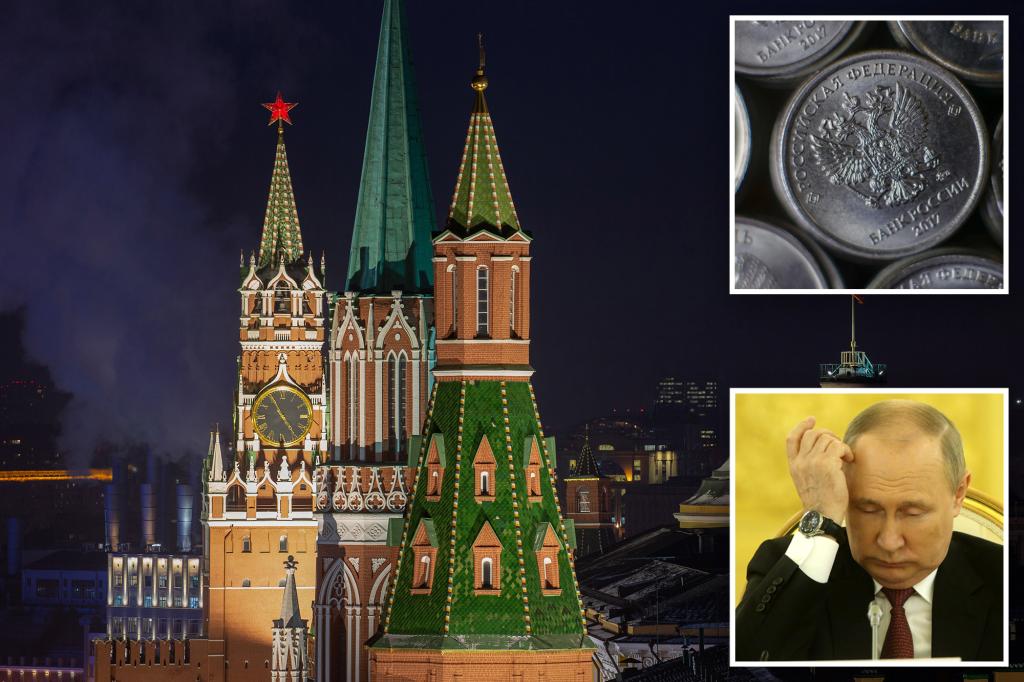