Ric Flair is putting everything into his training sessions to make sure he’s in the best shape possible for his last match.

The WWE Hall Of Famer and former NWA World Heavyweight Champion posted a short clip of himself taking his trademark bump off the top rope after being tossed off by Lethal.

Flair said on his podcast that he plans on doing the bump next month in Nashville and as you can see below, his body seems to be holding up well.

Ric Flair’s Last Match will take place as part of the Starrcast events and will be promoted under the Jim Crockett Promotions banner. Tickets have sold out but fans who want to see the match can watch it on FITE TV.

Flair’s opponent and the rest of the card will be announced at a later date. 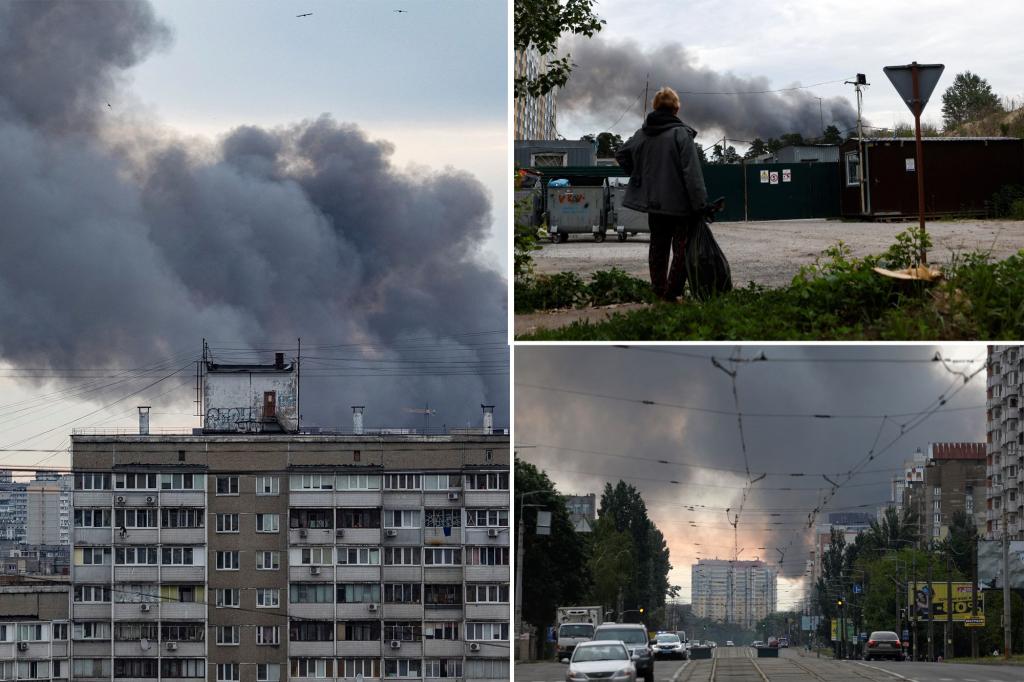 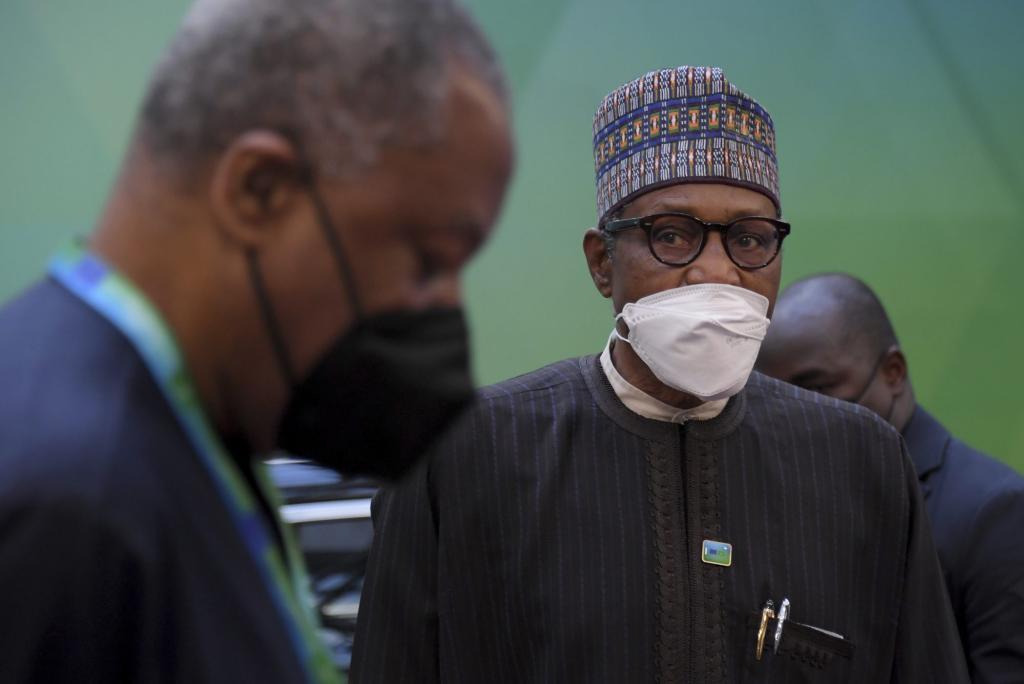