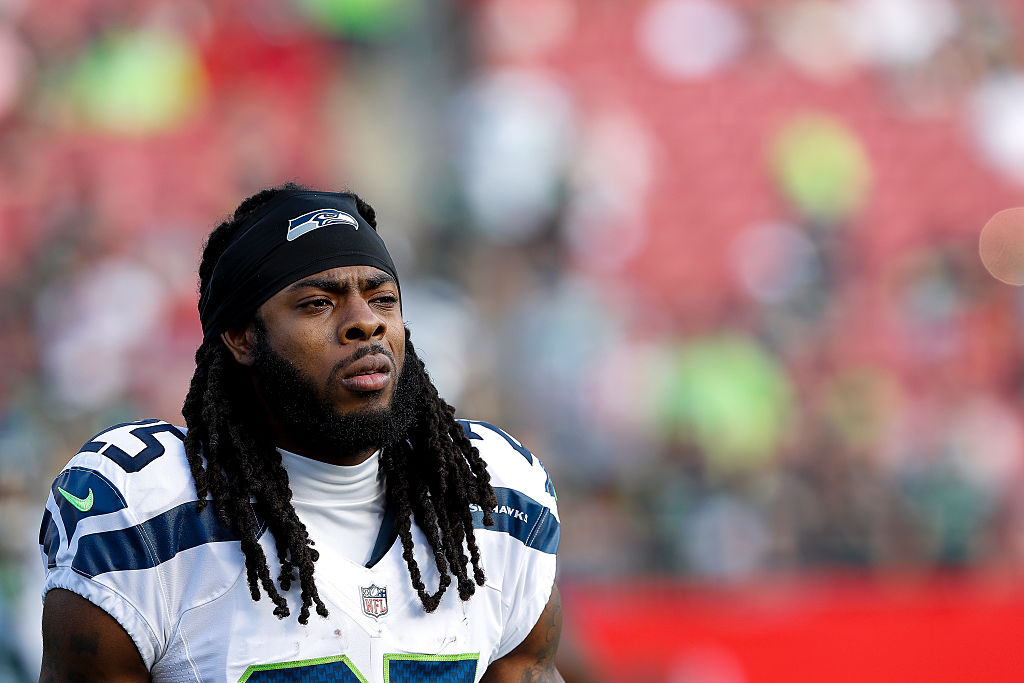 Amazon announced on Tuesday that Richard Sherman will be joining its Prime Video coverage of the NFL’s “Thursday Night Football.”

“I’m beyond excited to start this journey with Prime Video and be part of this incredible crew they are assembling,” Sherman said in a statement. “It’s going to be the start of something truly special.”

The Post’s Andrew Marchand previously reported that Charissa Thompson will be the host of the studio show, and that Sherman, Ryan Fitzpatrick and Marshawn Lynch are “likely” to be involved. Tony Gonzalez has also already been announced as a studio analyst.

The Post also has reported that Amazon has had talks with Pat McAfee about potentially contributing his unique brand of commentary to the games’ orbit.

The games will be called by Al Michaels and Kirk Herbstreit, and produced by longtime NBC “Sunday Night Football” guru Fred Gaudelli.

This is Amazon’s first year of airing these Thursday night games; the package had previously aired on Fox Sports.

Sherman had an 11-year NFL career, most prominently with the Seahawks as a member of the “Legion of Boom.” He starred on Seattle’s team that beat the Broncos 48-3 in Super Bowl XLVIII in the 2014-15 season. 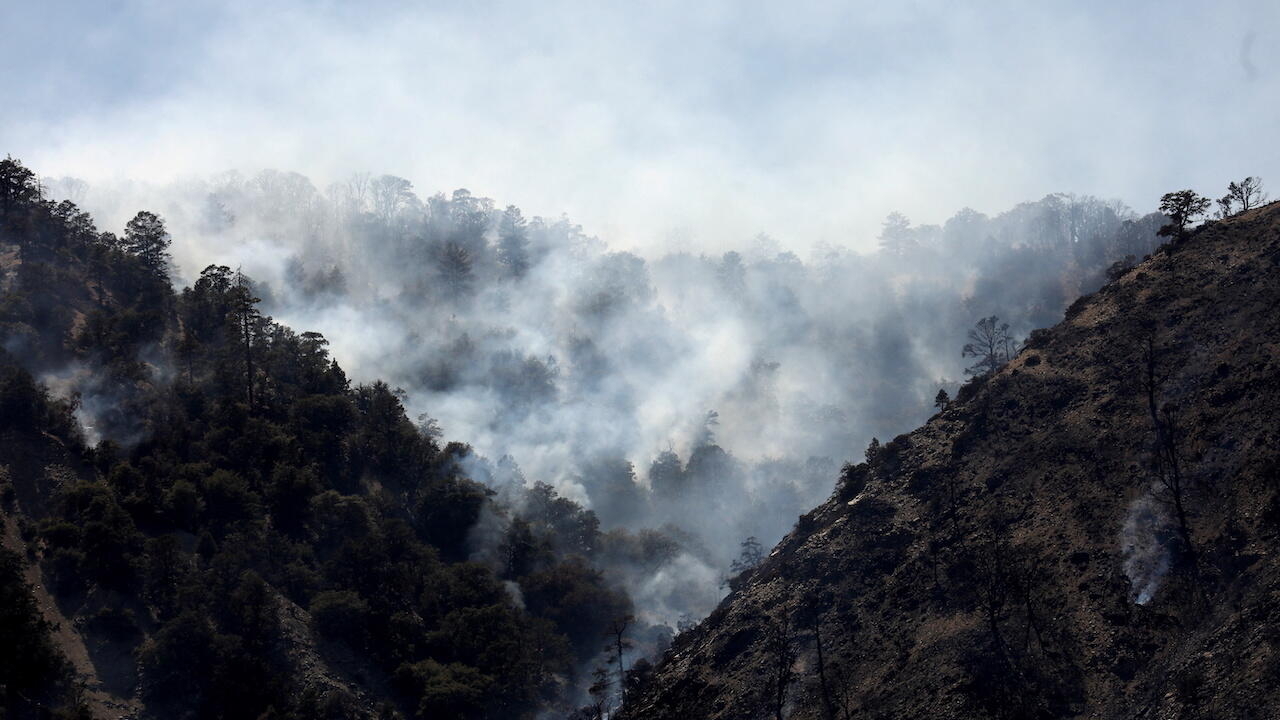