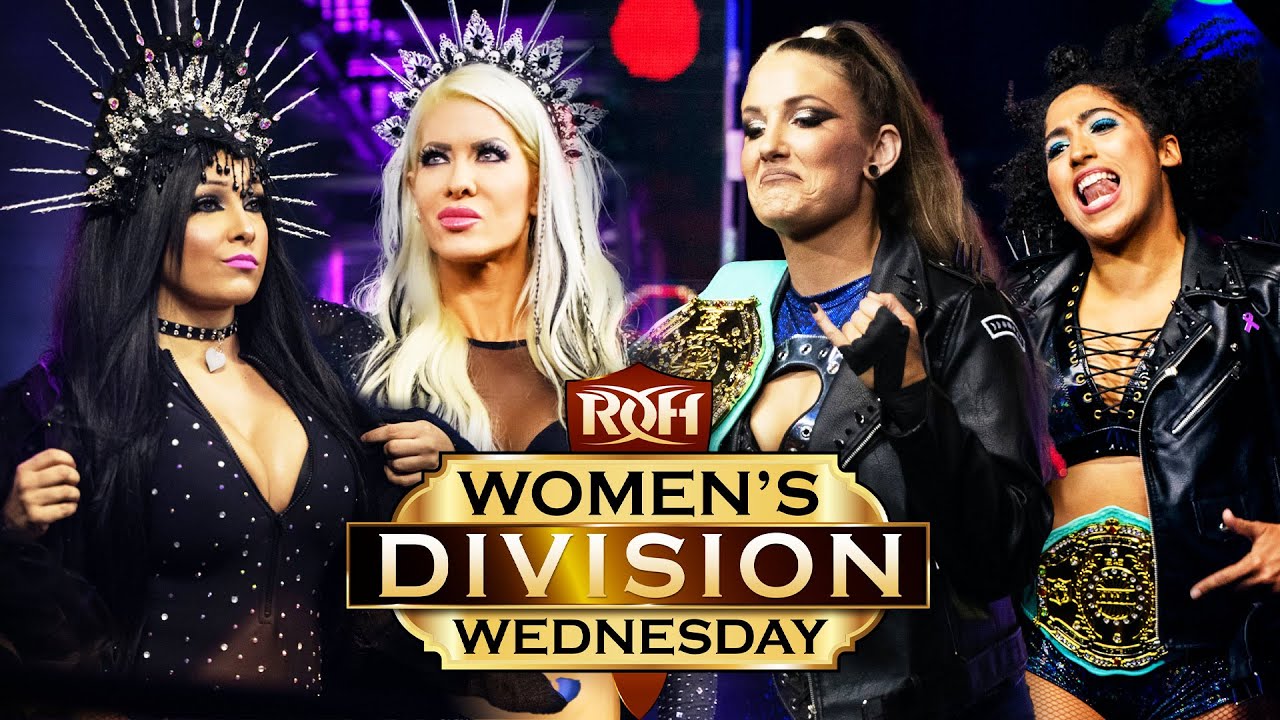 ROH took huge strides for women’s wrestling in 2021 prior to the company’s hiatus at the end of the year.

The company planned to come back with the Supercard of Honor event on April 1. Prior to its first show back, AEW’s Owner Tony Khan purchased the promotion. Currently, the ROH Women’s World Champion is Mercedes Martinez who is a member of the AEW women’s roster.

Currently, Kanellis Bennett along with Cruise are building a new promotion named Women’s Wrestling Army (WWA). WWA had its first event in May and is ready for its second on June 26. While being asked if titles will be introduced into WWA, Cruise revealed that ROH had planned to introduce tag titles for the women of ROH.

“We will get there,” he said. “We are open to working with other promotions. We’ve already announced for the June 26 show, in conjunction with Warrior (Wrestling), Thunder Rosa’s promotion, Mission Pro, Holidead is their champion and she will be defending the title against Janai Kai We had another title defense we did on our first show. We’d love to work with other promotions and have titles. We want to establish our talent. We had a great following with our Ring of Honor women’s division in 2021. We also know that there are a lot of people that may check out Women’s Wrestling Army that never saw any of that. We feel we’re almost starting over and re-introducing the talent. We figure that’s going to take a while and then we will get into titles. I can already think about doing a women’s champion and women’s tag team champions, which we had talked about with Ring of Honor if we had the time in 2022, we would have done that.” (transcription – Fightful)

It is unknown at this time when ROH will start back weekly programming and where the women’s division will fall at that time. 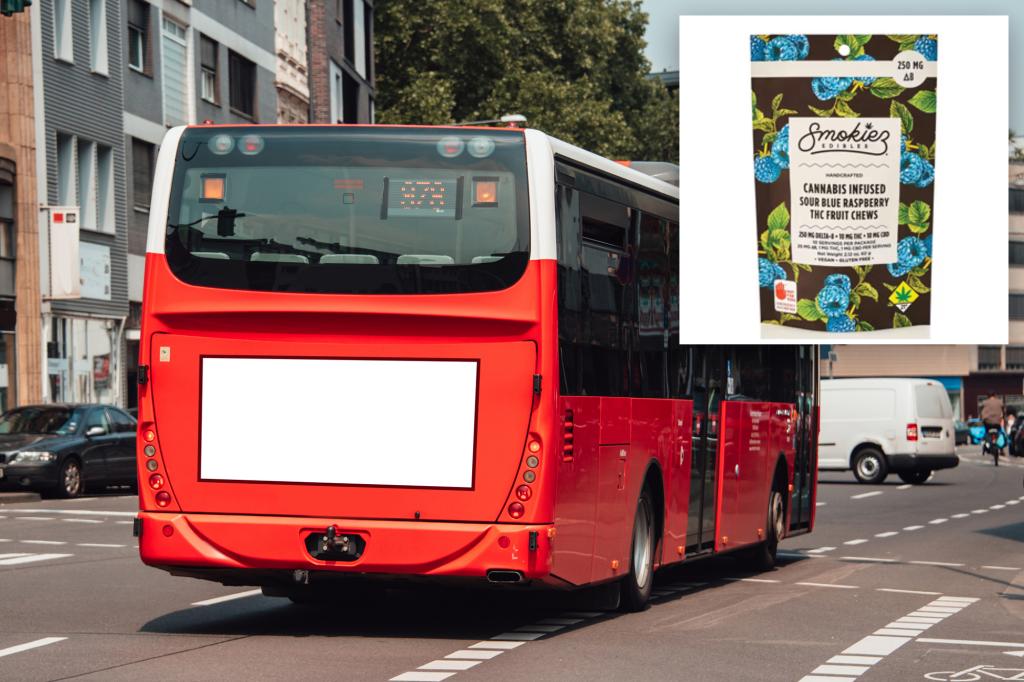