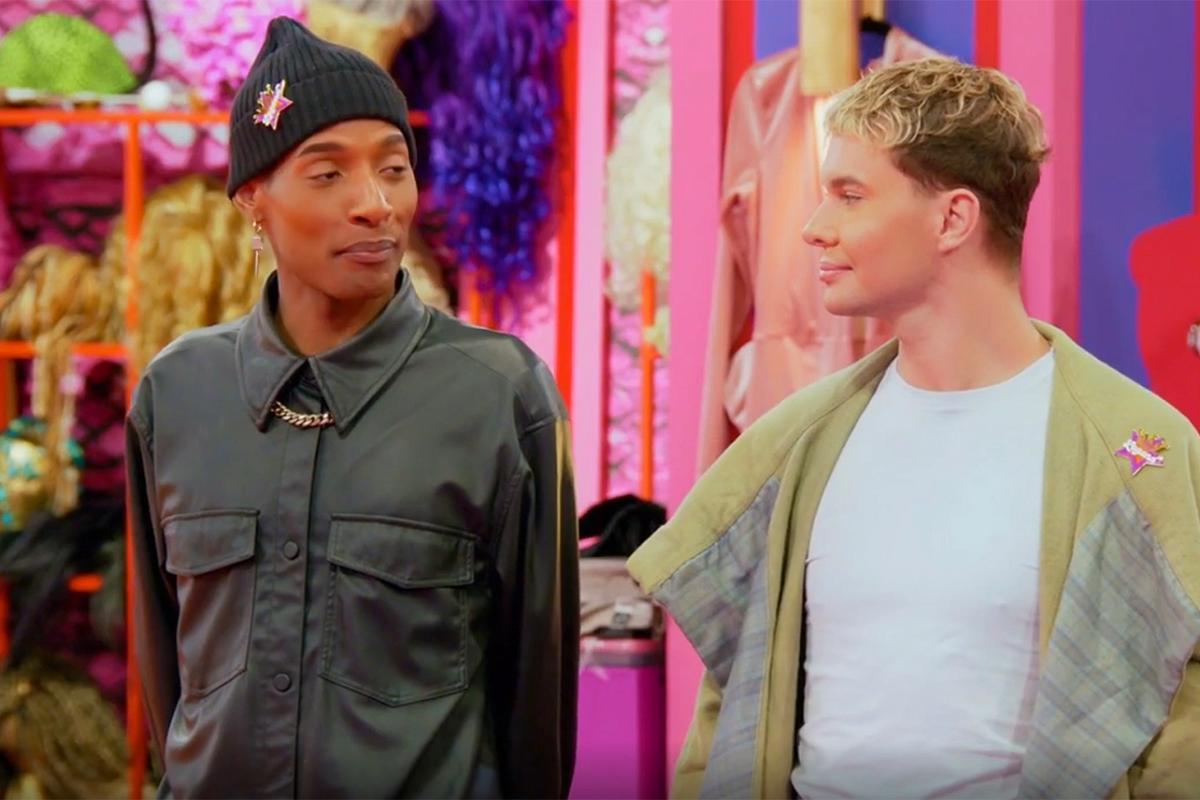 The queens of RuPaul’s Drag Race All Stars Season 7 have all gotten pretty cozy with one other in the first three episodes. They all have the shared experience of winning a season and none of them are going home, so the whole vibe is way more kumbaya than normal. But things may get shaken up significantly in Episode 4, because now the queens are choosing teams — literally. And in this exclusive Act 1 reveal from Drag Race All Stars 7 Episode 4, you can see some the temperature start to rise as the competition heats up.

This week’s episode, which premieres on Friday June 3, finds the queens improvising their way through a courtroom show (Ru’s favorite TV genre). But this isn’t just any courtroom show. This is Fairytale Justice, a daytime TV show built around righting some of the most infamous wrongs in literary herstory. And since all eight queens can’t be in the same scene, teams have to get involved.

This is always the moment every season when queens become aware of how they’re perceived by the others in the room. No spoilers for this first act sneak peek, but the queen who gets chosen may or may not say, “Whatever — what a bunch of bitches, though.” Honestly this is exactly the kind of drama you can stir up in a season where no one goes home. No one’s gonna feel the sting of elimination, but queens can still feel the sting of diminished expectations.

You know who isn’t a wildcard? Jeffrey Bowyer-Chapman! The beloved JBC is back on Drag Race, and this is a major moment. We love it when the judges’ panel is a family reunion! 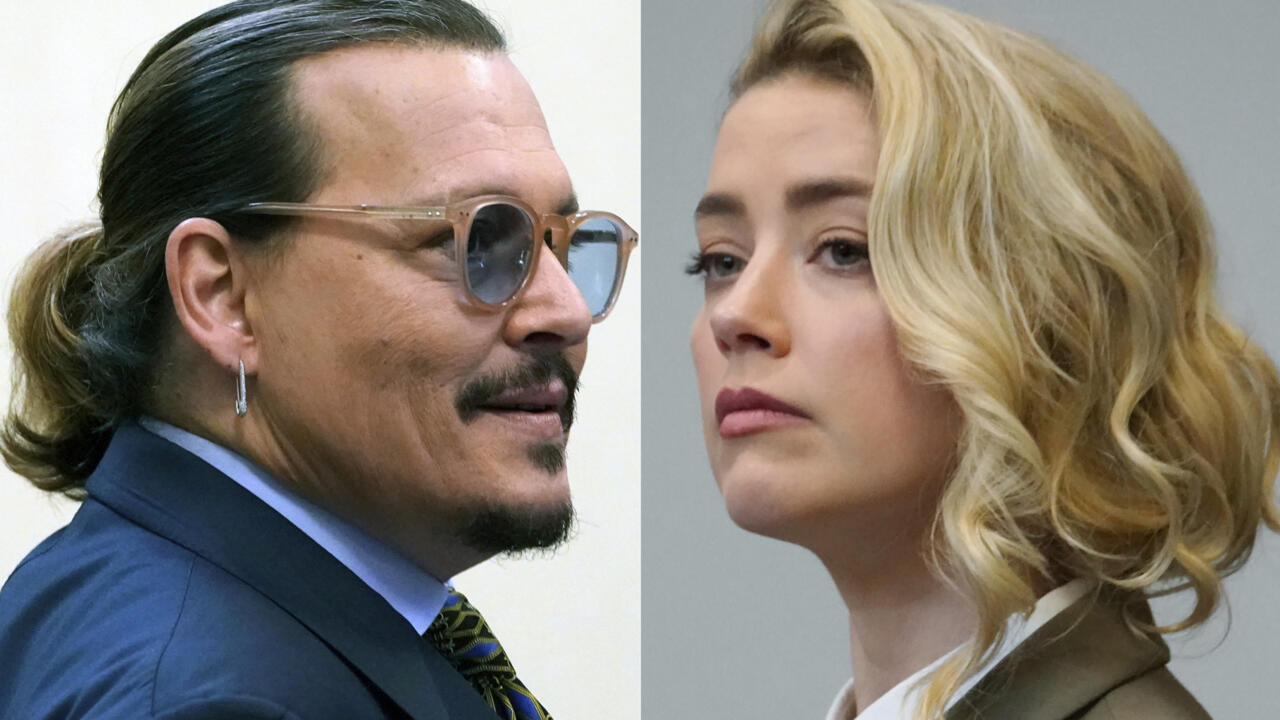