Scorpio Sky appeared on “Busted Open” where he talked about the performance of Paige VanZant at Double or Nothing.

“I thought she was really good,” Sky said.

“She trained with Gangrel out in Florida. She worked really, really hard,” he continued.

“I know after the ladder match that we had on Dynamite, she flew back to Florida, went straight to the gym, and started training with him. So she took it seriously, really wanted to do well, and I really wanted her to do well. I thought she kicked ass. She’s going to have other matches and she can do this. She really could do this if she wants to stick with it.”

“I know she’s got a lot of other things going on. Obviously, she’s still fighting and that sort of thing. But if she really wanted to be a professional wrestler full time, I think she could be really good at it because she’s a great athlete, she’s a badass, she learns really quick, she works hard, and she’s got natural charisma. I was really proud of her and happy for her.” 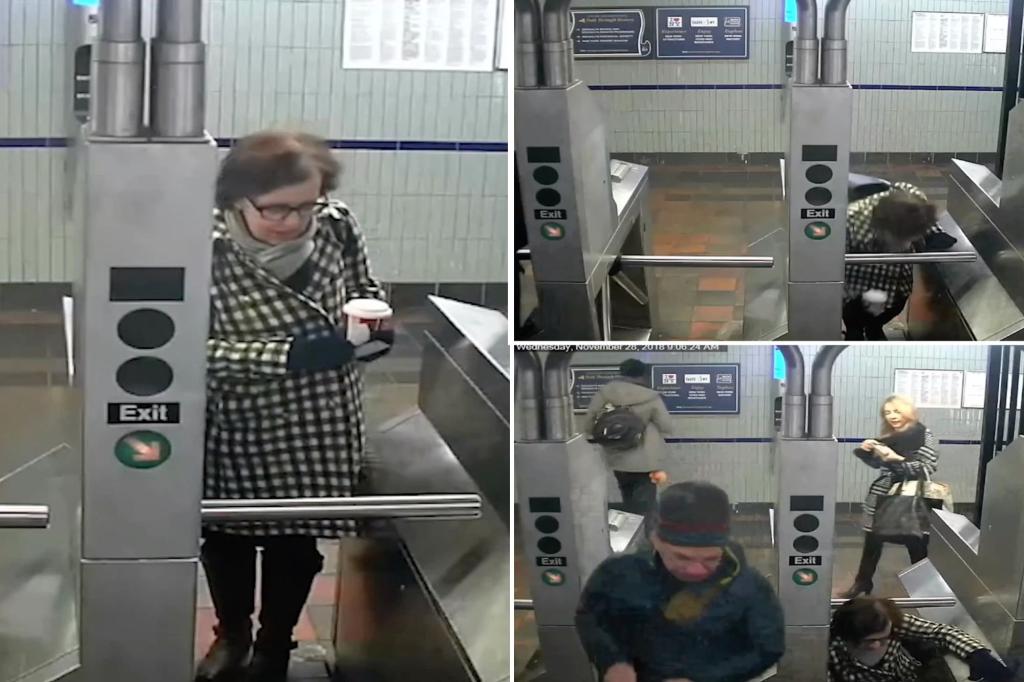