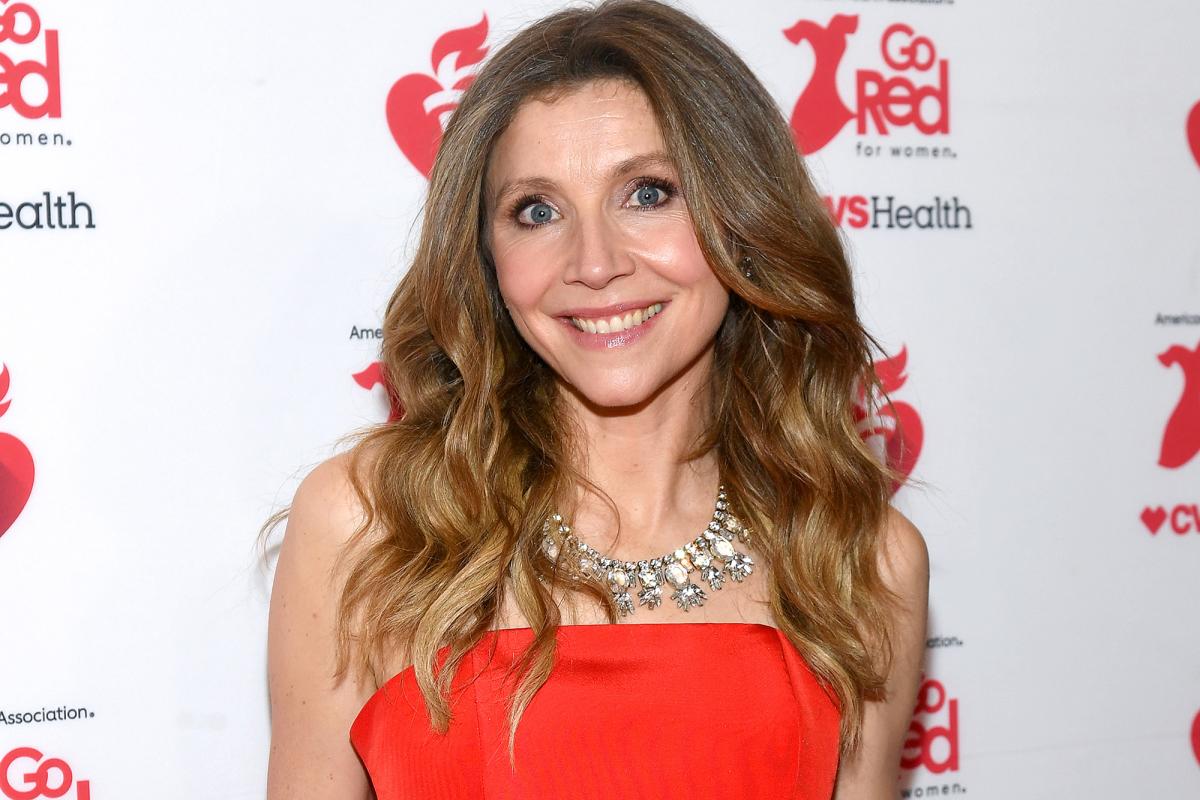 AUSTIN, Texas — “Scrubs” actress Sarah Chalke got stuck in an elevator during the ATX TV Festival on Saturday while on her way to meet up with the cast of the hit series.

While explaining how her real-life unlucky streaks mimic those of her character Elliot Reid, Chalke revealed the incident, which occurred right when she landed in Austin, Texas, over the weekend.

“I was getting on the elevator to go meet everybody thinking, ‘What an uneventful journey, I do not have a travel story,’ and I got in elevator and I got stuck in it,” she told the crowd during the “Scrubs” reunion on Sunday, adding that she was trapped for about five minutes.

Not knowing what to do, she FaceTimed co-stars Zach Braff and Donald Faison.

“I was like, ‘I’m stuck in the elevator, get me out of here, I do not think I will do well in this situation.’ So Zach’s like, ‘OK, what elevator are you in? I’m like, ‘I don’t know!’” she continued. “So I start pushing the buttons and all of a sudden all the buttons are lighting up.

“Then I find the button to call the front desk and she says, ‘You’re stuck on floor 11?’ The elevator only goes to five! What is happening right now?”

Her castmates then encouraged her to tell the audience what she did to calm her nerves.

“I really needed to calm down, I didn’t realize I was claustrophobic until that moment,” she said. “I had a little panic attack and needed to get back into the podcast I was listening to … Dax Shepard’s podcast. We were out at Dinner and Zach was like, ‘You were listening to my doppelgänger?’”

Braff — who hosts a “Scrubs” rewatch podcast with Faison — shot back, “Of all the f–king podcasts in the world, she calms down by listening to Dax Shepard’s podcast.”

“She’s the single loveliest person on the planet, but she has adventures, she has ‘Curious George’ misadventures,” he told us.

Braff, Faison, Chalke and McGinley were joined by cast members Judy Reyes and Neil Flynn as well as creator Bill Lawrence to reminisce about the hit medical comedy, which ran for nine seasons between 2001 and 2010 — and even teased a possible reboot in the future.

“Here’s the deal: I think we all want a reboot and want to work together again but it couldn’t be a full season. Maybe like a movie or something we could shoot in a few months,” Faison said, adding that Lawrence, who is currently working on “Ted Lasso,” will never be free again.

Lawrence said, “We’re gonna do it because people still care about it and we enjoy spending time with each other.”