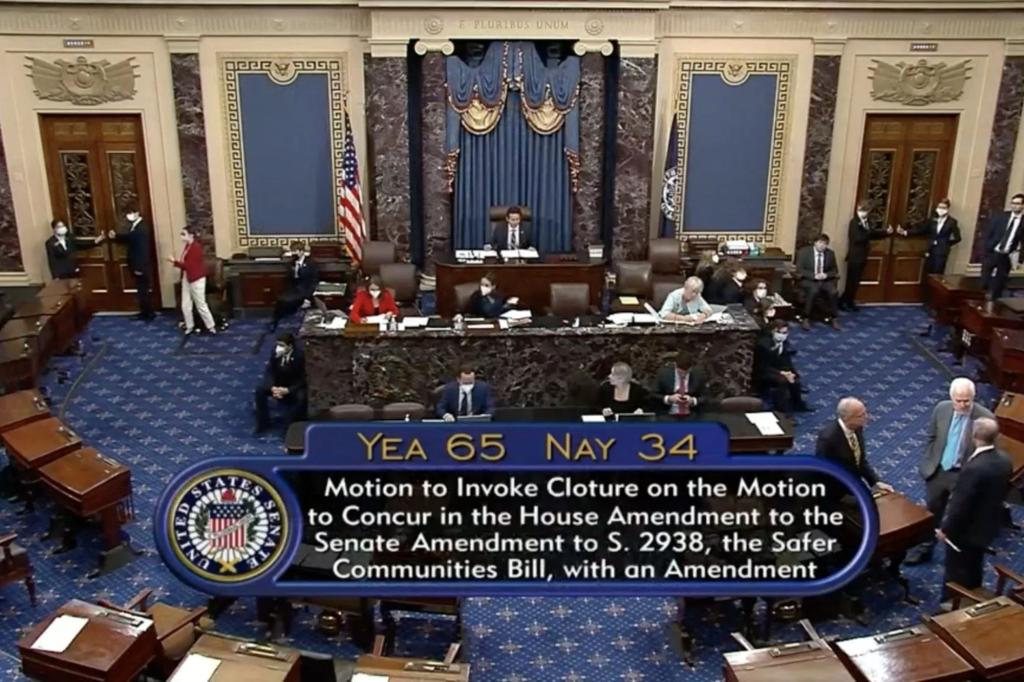 The $13 billion measure was approved 65-33 and received enough Republican support to avoid a filibuster, a scenario that was unthinkable before the recent elementary school shooting in Uvalde, Texas and the Buffalo grocery store rampage moved 15 GOP Senators to compromise on a bill.

The measure toughens background checks for gun buyers under 21 and provides financial incentives for states to enact red flag laws that would keep weapons out of the hands of criminals and the mentally ill.

The bill is likely to face stronger Republican opposition in the House.

“Our kids in schools and our communities will be safer because of this legislation. I call on Congress to finish the job and get this bill to my desk,” President Joe Biden said. 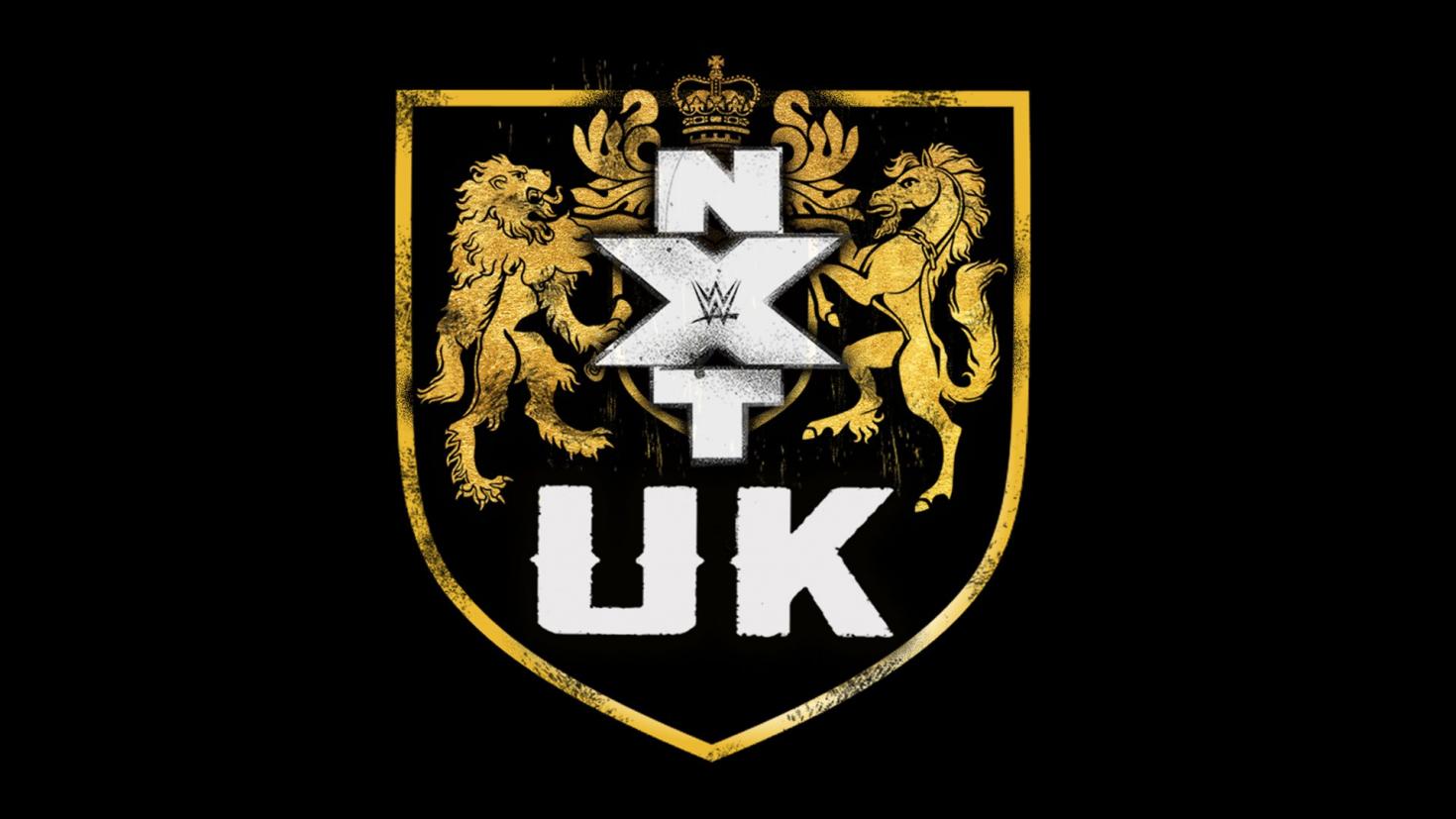 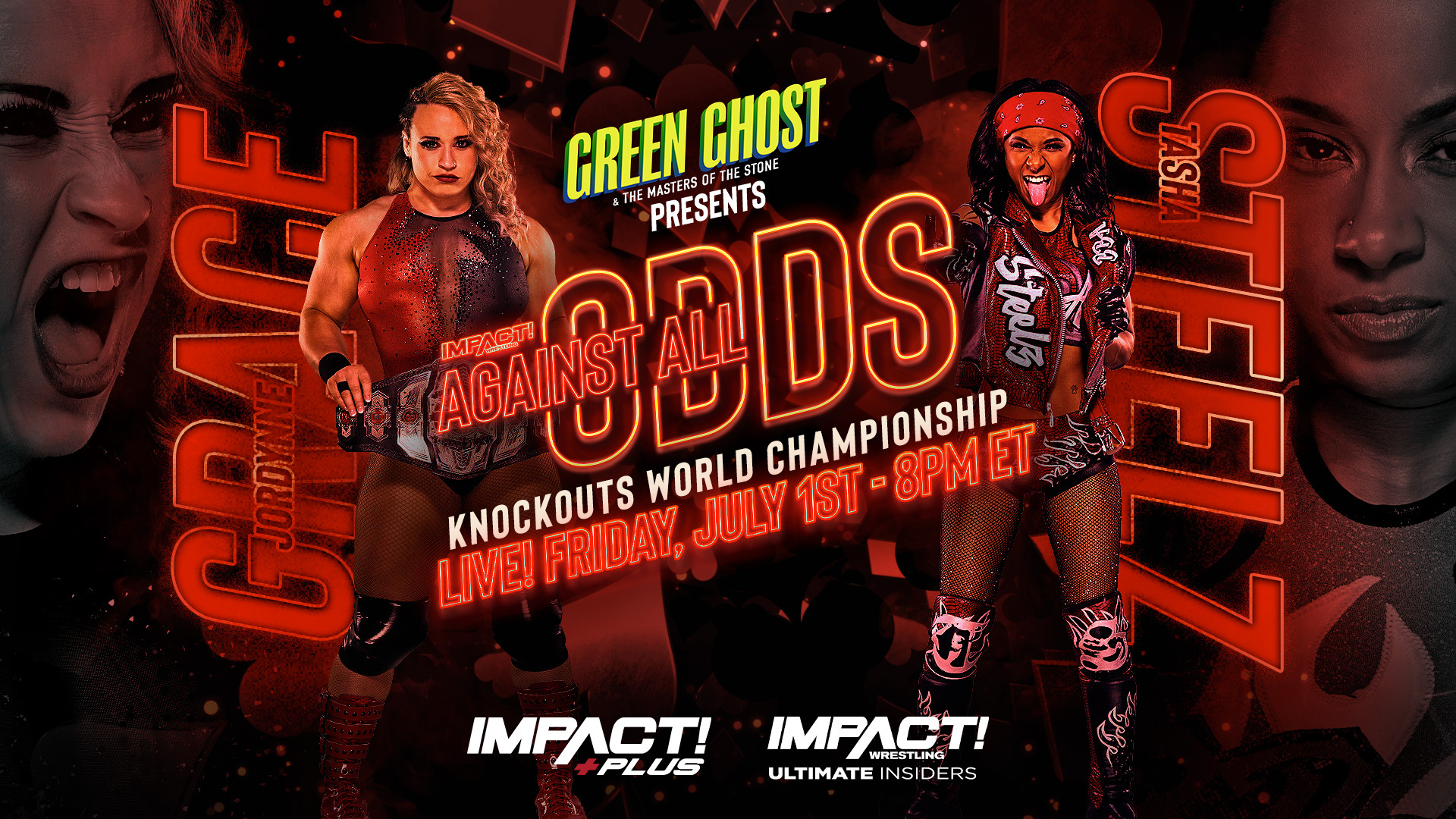 Next post Knockouts World Title Rematch Set At Against All Odds