During a recent PWTorch.com audio show, Wade Keller discussed the MJF promo on AEW Dynamite and how it’s being received by wrestlers backstage. Keller said that much of what was said on Dynamite was said in the last few months in private to his friends and some of them are now wondering if they were getting worked all along.

Keller said, “I know of wrestlers who MJF was saying all the things that he said in that promo to, but in real life private conversations that didn’t in any way seem to play into a strategy to work the dirt sheets or work Tony Khan or whatever you think that the con and the game was – who are now [asking], ‘who is Max?, how much of what he was saying was just part of his elaborate web of trying to create this believable, long arc work that would elevate him to…some higher status that’ll give him an even bigger deal and a bigger legendary Andy Kaufman meets Brian Pillman meets CM Punk meets whatever, for a WWE deal.”

Keller continued, “There’s also wrestlers whose eyebrows were raised [on Wednesday] that I’ve heard from and about who are like, ‘oh, we don’t make people feel? Is that what Tony’s authorizing wrestlers to say on the air that all the stuff that we’re doing to our bodies doesn’t make people feel but a guy who in three years has worked 22 matches, on average about seven per year for this company is getting to go on TV and disparage what we do in a promo that led to fans cheering him because he got to sort of heel on ex-WWE guys.’ Like there’s a bunch of money being spent on external TV guys who are just thrown under the bus on a promo to generate a buzz. So even if Tony Kahn hasn’t lied to anybody’s face about this, within hours of that promo, there’s people in AEW talking to each other going ‘what? what’s going on here? Were we worked? Who’s side is Tony on? Is he the captain of the ship? Did MJF work him? Can we please know what’s going on here? And by the way, can you stop throwing us under the bus and making us look bad?’

Keller said that he talked to wrestlers who cautioned him about MJF because he’s always in work mode: “Multiple AEW wrestlers told me or people that I directly talked to who even showed me like screen captures of texts, like, what the attitude was towards this before [Wednesday’s] Dynamite, which is, ‘it’s a work he’s working the dirt sheets, he’s working his friends…he’s always in work mode, he’s always in character, you guys are suckers. You know, be smart about how you report on this.’

Keller also said that there are people who felt that they were true friends of MJF and now they have some doubt. He said, “It’s fascinating because the people who are tight with MJF and have heard him say these things are like, there’s just no way [this is a work] but there’s doubt in their voice. But [they are like] there’s no way this could have actually been a work all along. I had these conversations with them and I know how they felt…But what I’m privy to, it’s hard to reconcile what I know with MJF sitting down with Tony a few months ago going ‘I got a great plan, and it’s going to culminate in Los Angeles and you don’t even have to do anything, Tony, just say no comment, and we’re gonna make this work.’

Since the promo on Dynamite, AEW has pulled MJF from their roster page. They have also pulled his merchandise and he has been pulled from the TV show intros.

If you use any portion of the quotes from this article please credit PWTorchVIP.com with a h/t to WrestlingNews.co for the transcription. A PWTorch VIP subscription includes exclusive news in daily audio shows (without ads), more than 10,000 retro podcasts going back to 2004, the Pro Wrestling Torch newsletter library and more. 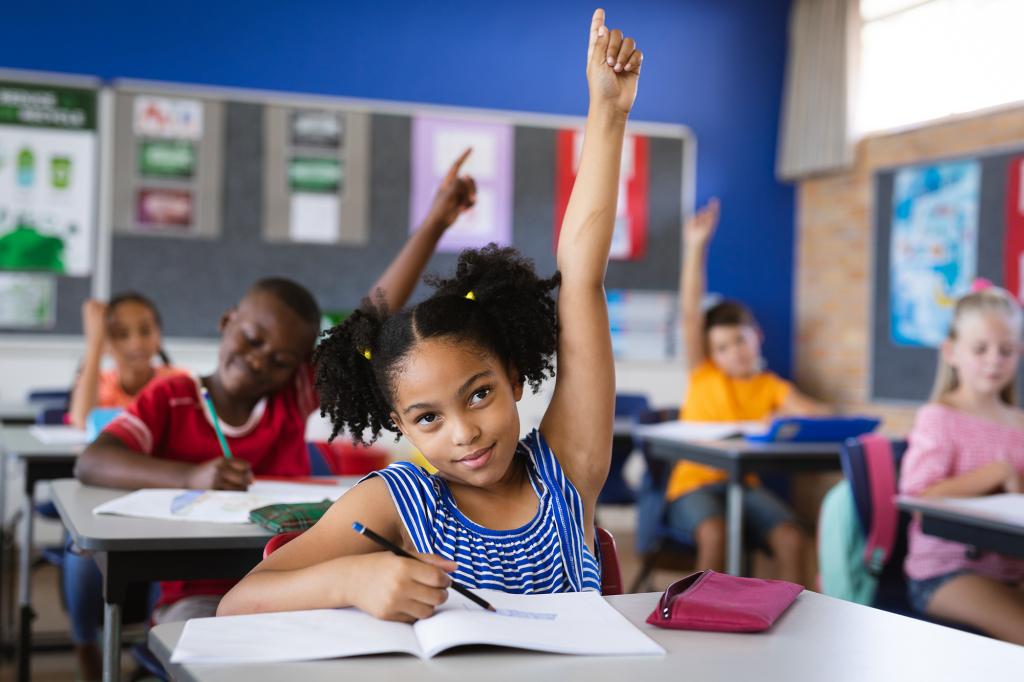 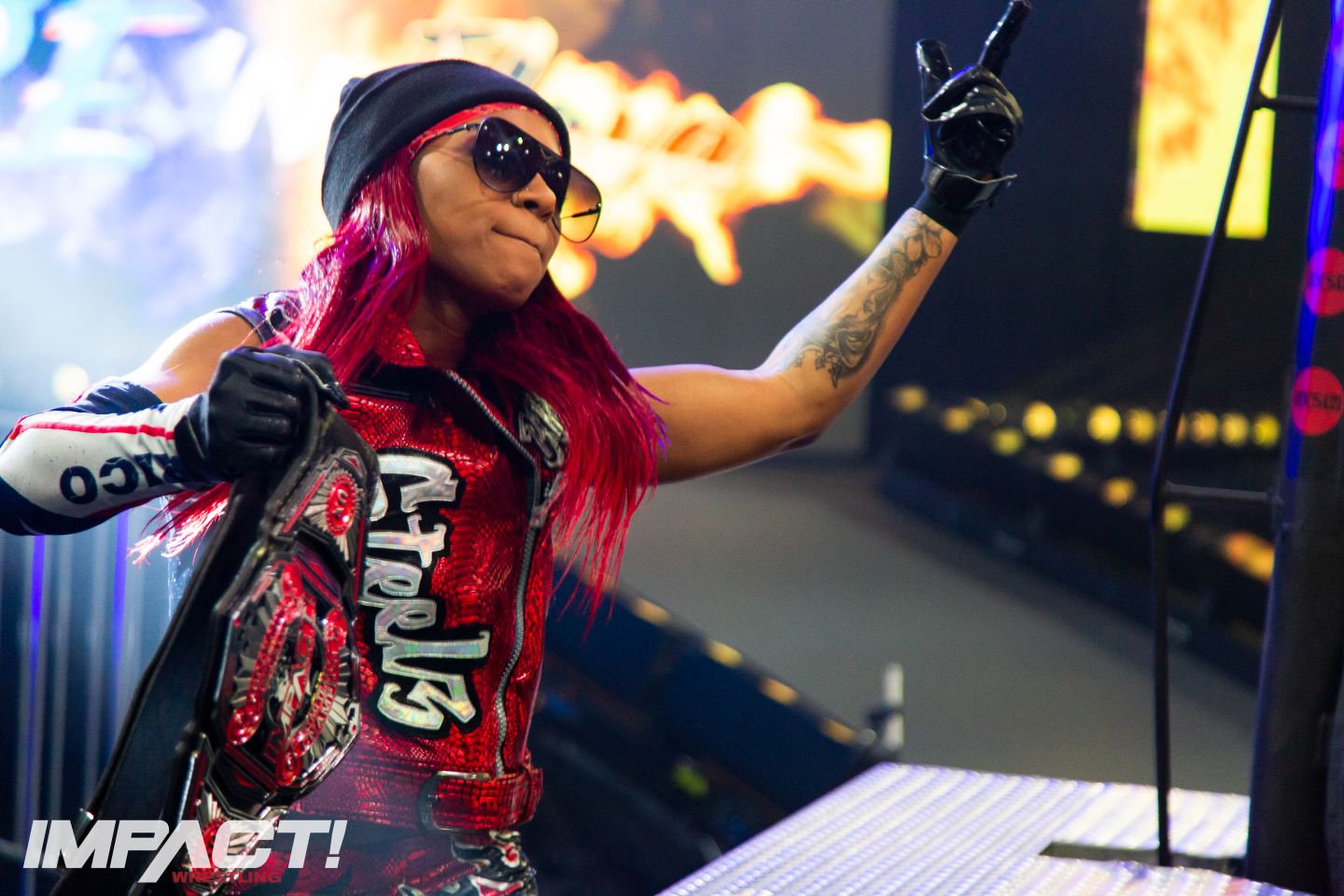