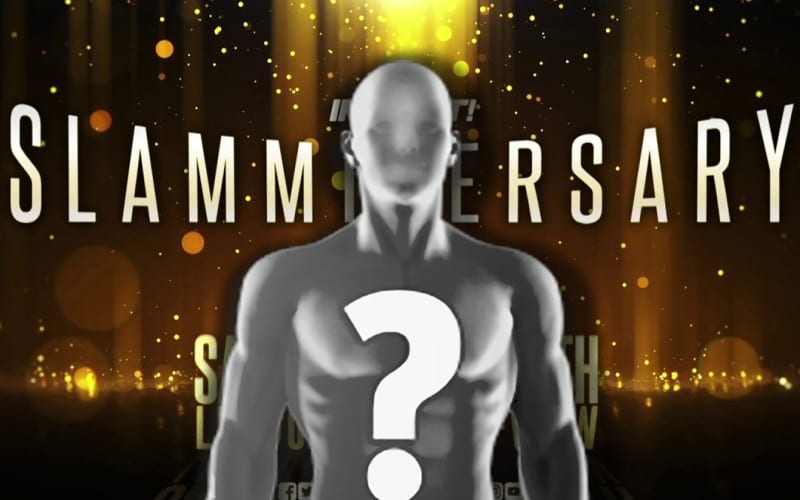 Father James Mitchell is in Nashville for tonight’s Slammiversary PPV and accompanying TV taping, according to a new report from PW Insider. He went by the name Daryl Van Horne and was in charge of the bizarre persona Prince Kharis, who was advertised as a 4,000-year-old mummy. Mitchell aligned himself with Kendo the Samurai, a masked gimmick played by Tim Horner, Scott Antol, and Brian Logan, among others.

The gimmick was later discontinued after only a few months, however Mitchell left the promotion shortly after the new direction. He subsequently went on to work for World Championship Wrestling as James Vandenberg. Mitchell went on to become a fan favorite in ECW, rebranding himself as “The Sinister Minister” and doing commentary before becoming the manager for The Unholy Alliance.

Unfortunately, he was hurt in an accident with a fireball-shooting portable machine, and he didn’t perform much more with Extreme Championship Wrestling before the company’s demise in the early 2000s. The rest of the story begins with Mitchell’s entrance at TNA/Impact Wrestling in June 2002, and any true fans of ‘The Sinister Minister’ are undoubtedly familiar with it.

By developing the Father James Mitchell persona and ushering the Disciples of The New Church to TNA, he would make his first major mark on the company. For the rest of the year, the pair would battle with top TNA duo America’s Most Wanted. After that, they’d get into a spat with Raven, allowing Mitchell to focus on new customers in The Gathering, Raven’s former proteges.

The manager’s most famous partnership is with Abyss, which began on July 1, 2005, and propelled the enormous TNA star to triumphs over elite talent, culminating in an NWA World Heavyweight Championship victory against Sting at “Genesis” 2006. Abyss’ face turn on the April 19, 2007 episode of “Impact” when he Black Hole Slammed Mitchell to signify their dissolution was one of the most traumatic moments in their relationship.

He’d also manage celebrities like his “son,” Judas Mesias. Mitchell’s on-screen son, Abyss, was revealed to be Mitchell’s on-screen son as well as the storyline progressed, although Mitchell stayed inactive for six months after the storyline ended and was dismissed from his TNA contract on July 7, 2008. Mitchell would go on to appear in some of WWE’s new ECW shows after the company was relaunched in 2005.

In 2017, he would return to the business by appearing in more Impact Wrestling matches and continuing his storyline interactions with Joseph Parks/Abyss. He then became a crucial figure in the Rosemary, Su Yung, and Allie conflict, identifying himself as Rosemary’s soul keeper. The veteran’s performances would be sporadic during 2019.

His most recent project was with AEW, where he served as the officiate at Penelope Ford and Kip Sabian’s wedding. He’s also been seen a lot in NWA as the manager of Judias, a budding talent. Stay tuned to Ringside News for live coverage of Impact’s “Slammiversary” Pay-Per-View tonight. 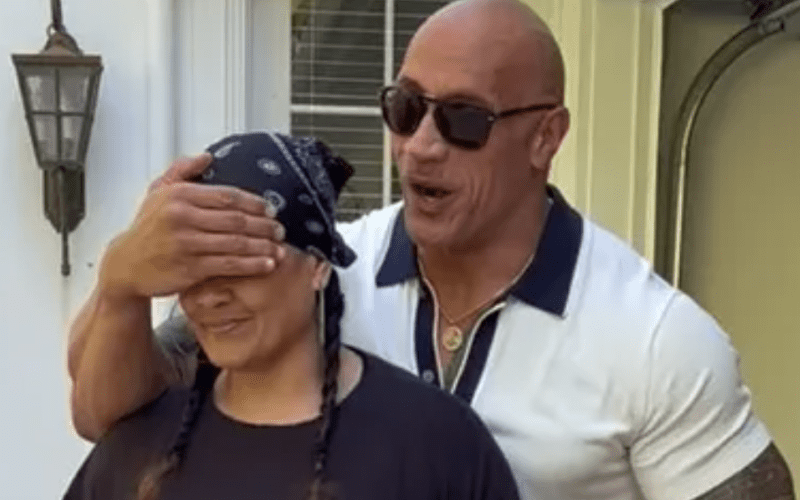 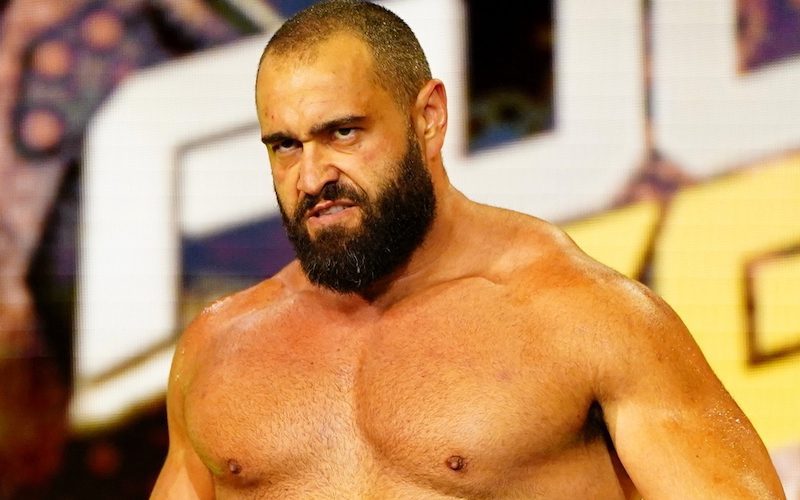