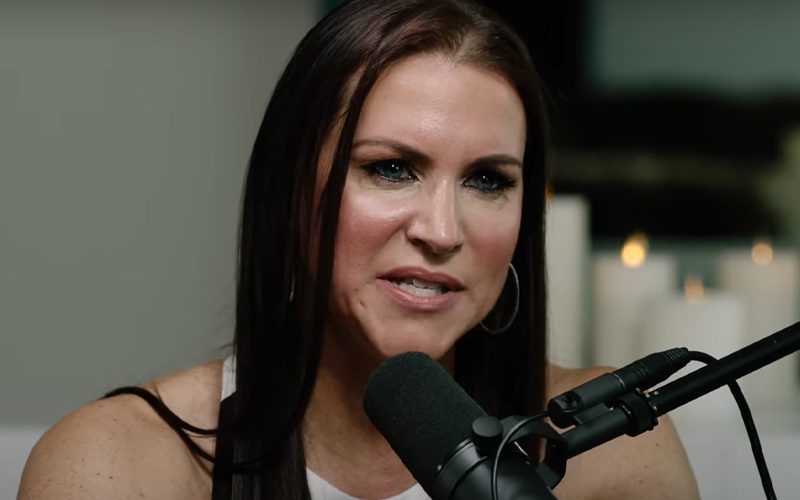 Stephanie McMahon had a lot of responsibilities in WWE as she is the daughter of Vince McMahon. She did her best as the Chief Brand Officer of WWE, but that is over now. She also has sympathy backstage after being the CEO of the company.

WWE named Stephanie McMahon the company’s new interim CEO of the company. This move was made after Vince McMahon temporarily stepped aside from his duties.

According to Mike Johnson of PW Insider, there has been a lot of sympathy backstage for Stephanie McMahon for effectively being forced back to work despite her wanting to take a long break.

Yes, the primary thing we’ve heard is a lot of sympathy for Stephanie McMahon since she has been all but forced back to work despite wanting to distance herself from the company and take a deep breath for herself.  Quite a few have noted to me that they have marveled about how strong Stephanie has been despite what was described as her mother being “disrespected” publicly by the situation, especially since there’s obviously been multiple NDAs involving multiple people beyond the relationship being investigated by the WWE Board of Directors.

Internal reaction is also mixed after she was made the CEO of WWE. WWE staff is also waiting to see how bad the situation can get with Vince McMahon. Vince McMahon is still making major company decisions despite stepping down as the CEO. We’ll keep you updated on this ongoing story.