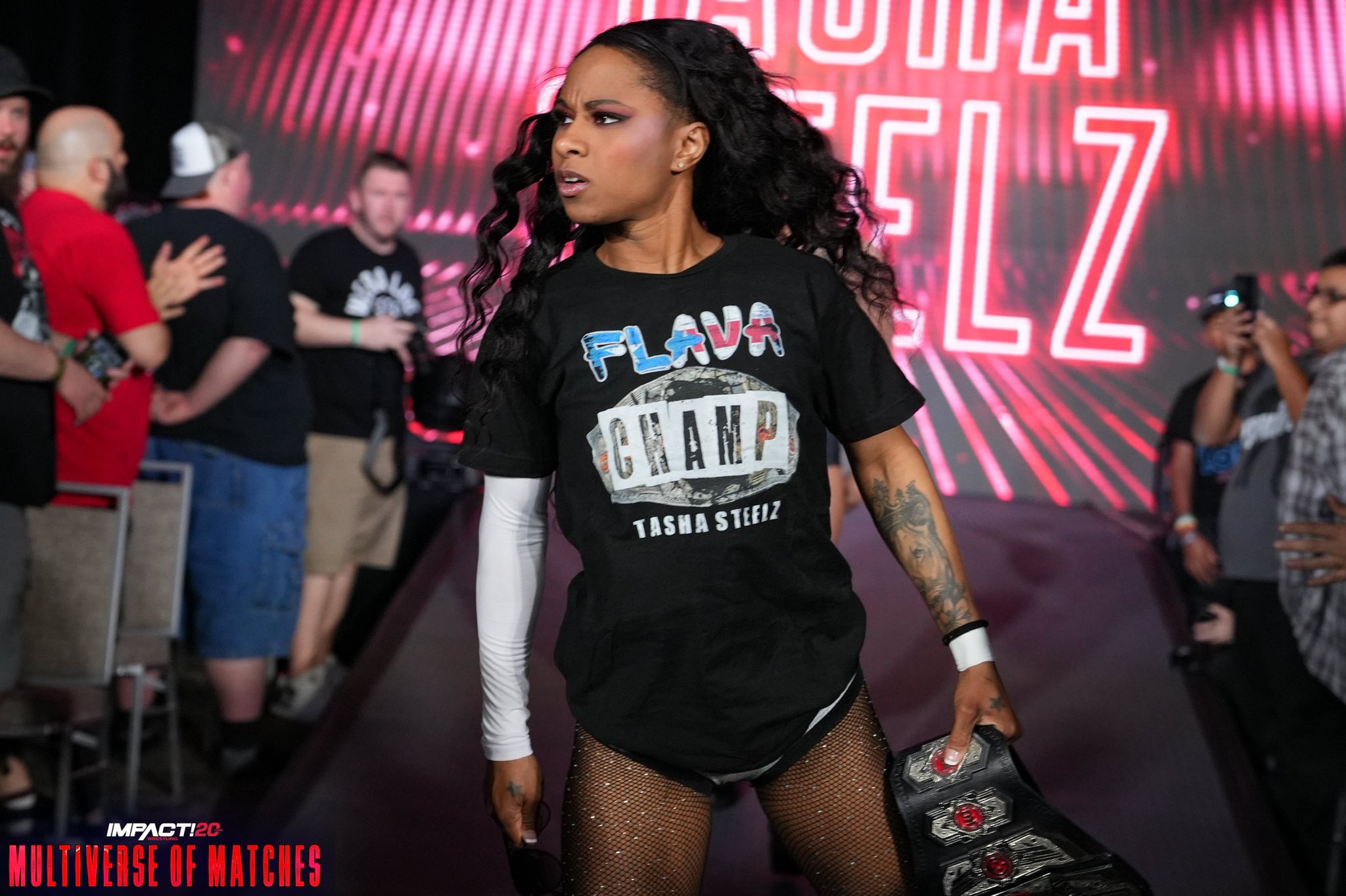 Tasha Steelz continues to prove why she is currently the Knockouts World Champion.

As the match reached its conclusion, Steelz found herself in a predicament where she needed to tag out. However, Evans was laid out on the ringside floor and not on the apron to receive the tag from her teammate. This gave Yim and Grace the advantage to use their numbers advantage on the champion.

Unfortunately for Yim and Grace, after Grace hits a springboard splash in the corner, Steelz ducks a clothesline and Yim inadvertently nails her own partner. Taking advantage of this error, Steelz rolls up Grace to get the pin and the win.

The second Knockouts match this week had Alisha taking on the undefeated Masha Slamovich. Slamovich shockingly made short work of Havok a few weeks ago and would go on to defeat Alisha making her 11-0.

Also set for Slammiversary this Sunday, June 19, the Knockouts World Tag Team Titles will be defended as The Influence go up against the newly reformed team of Taya Valkyrie and Rosemary. Still a bit leery of Valkyrie’s selfish past, Rosemary seemed convinced that Team Ragnarok could win the tag team gold this weekend and help get Havok back.

Check back in with Diva Dirt for more news and results from the Knockouts of IMPACT! 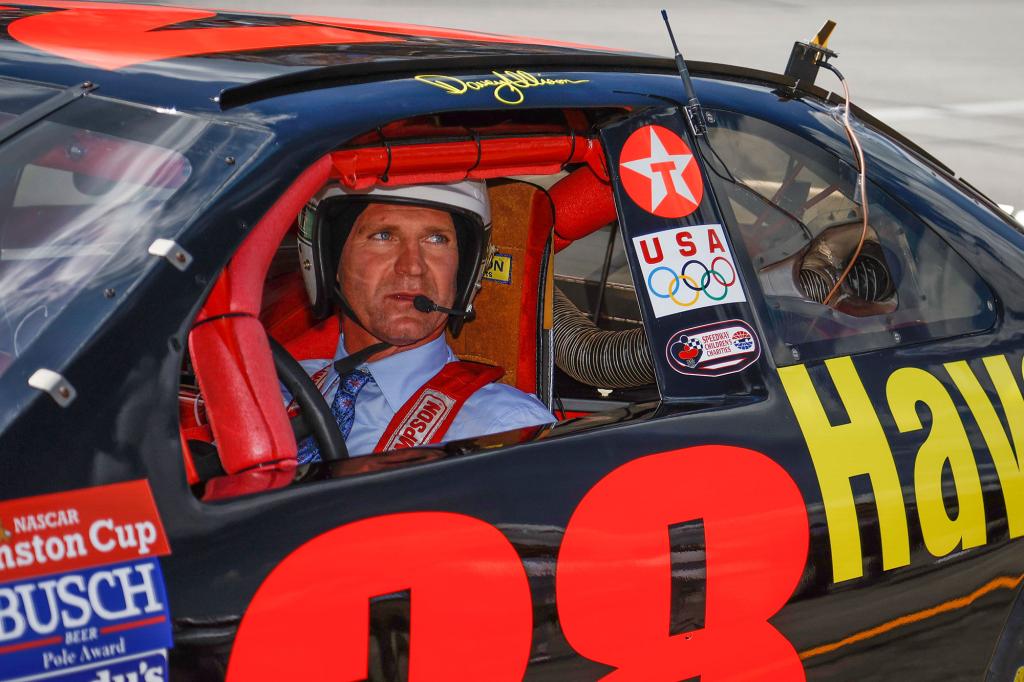