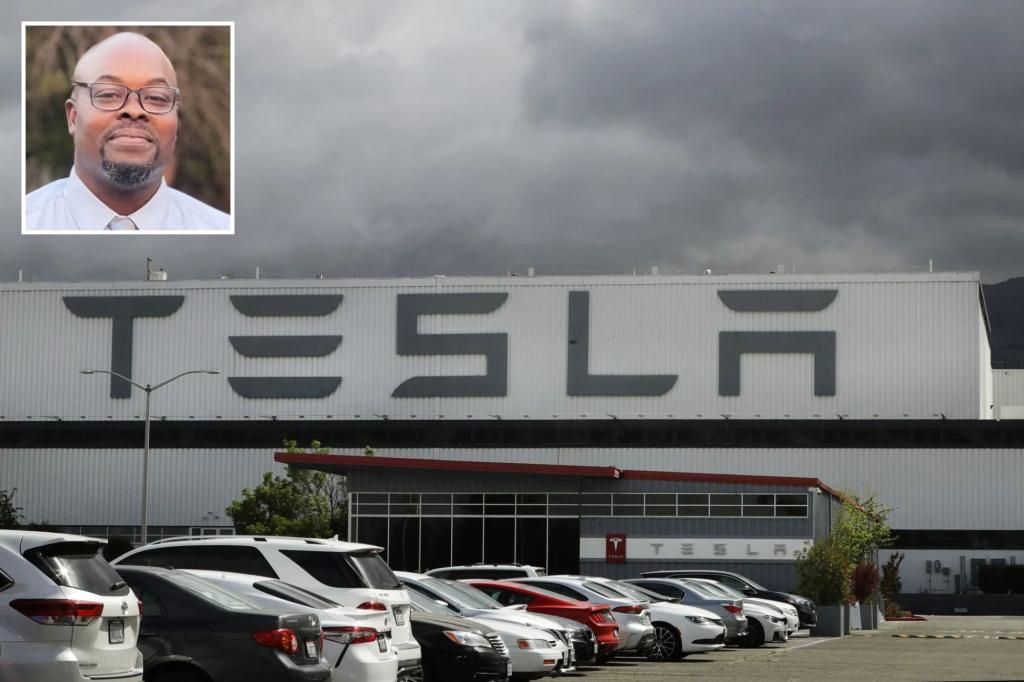 A black former elevator operator at Tesla’s flagship California assembly plant on Tuesday rejected a $15 million award in his lawsuit alleging racial abuse by coworkers, opening the door for a new trial after a judge slashed a $137 million jury verdict.

Lawyers for Owen Diaz, who had sued Tesla in 2017, turned down the judge’s award in a brief filing in federal court in San Francisco. They said in a statement that the award was unjust and would not deter future misconduct by Tesla.

“In rejecting the court’s excessive reduction by asking for a new trial, Mr. Diaz is again asking a jury of his peers to evaluate what Tesla did to him and to provide just compensation for the torrent of racist slurs that was directed at him,” his lawyers said.

Tesla did not immediately respond to a request for comment.

US District Judge William Orrick lowered the jury award, which was one of the largest of its kind in a discrimination lawsuit, to $15 million in April. He had also denied Tesla’s motion for a new trial, conditioned on Diaz’s acceptance of the lower award.

Earlier this month the judge denied Diaz’s motion for permission to appeal that ruling and gave him two weeks to accept the lower award or agree to a new trial.

Tesla is facing a series of lawsuits involving alleged widespread race discrimination and sexual harassment at its Fremont, California factory, including one by a California civil rights agency.

Last week, a Tesla shareholder filed a lawsuit accusing the company’s chief executive, Elon Musk, and board of directors of neglecting worker complaints and fostering a toxic workplace culture.

Tesla has denied wrongdoing and says it has policies in place to prevent and address workplace misconduct.

Diaz alleged that his colleagues and a supervisor subjected him to a hostile work environment that included slurs, caricatures and swastikas in his nine months working at the Fremont plant in 2015 and 2016.

A jury had awarded Diaz $6.9 million of compensatory damages and $130 million of punitive damages last October, but Orrick in April said those numbers were excessive.

Diaz’s lawyers in their statement on Tuesday said Orrick’s decision highlighted systemic bias that federal judges have against juries, which in turn violates the constitutional rights plaintiffs have to a trial by jury. 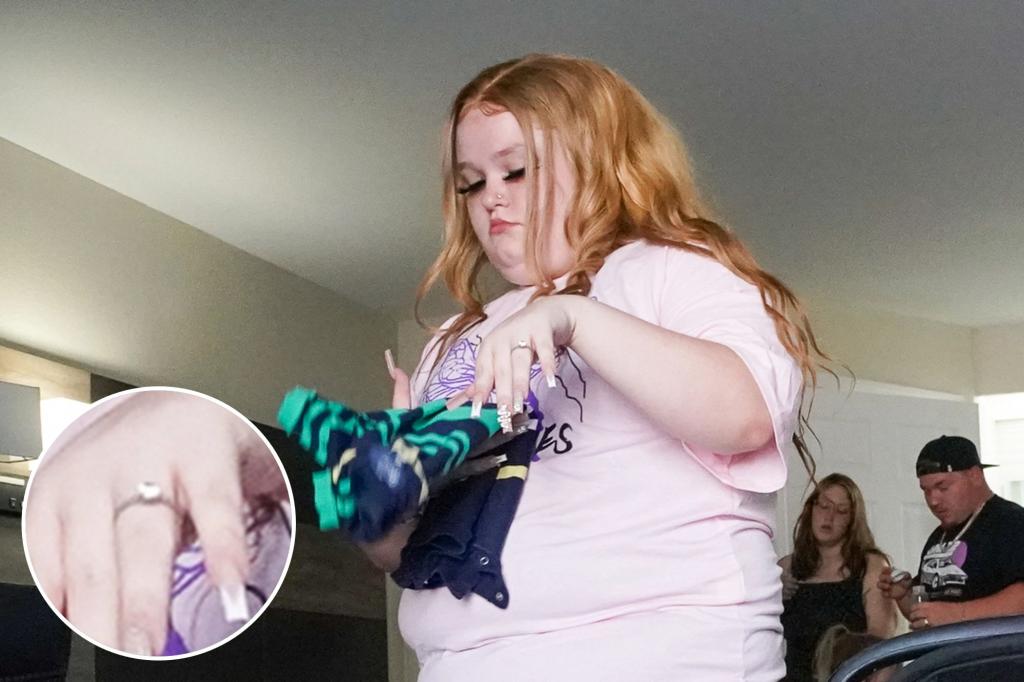 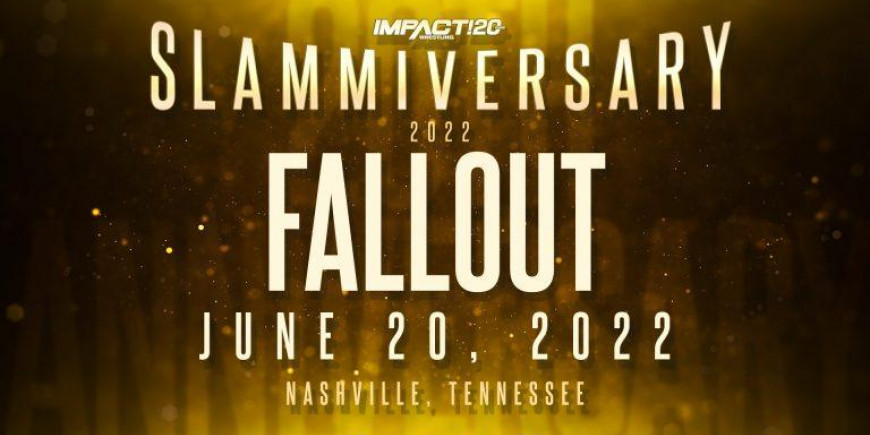