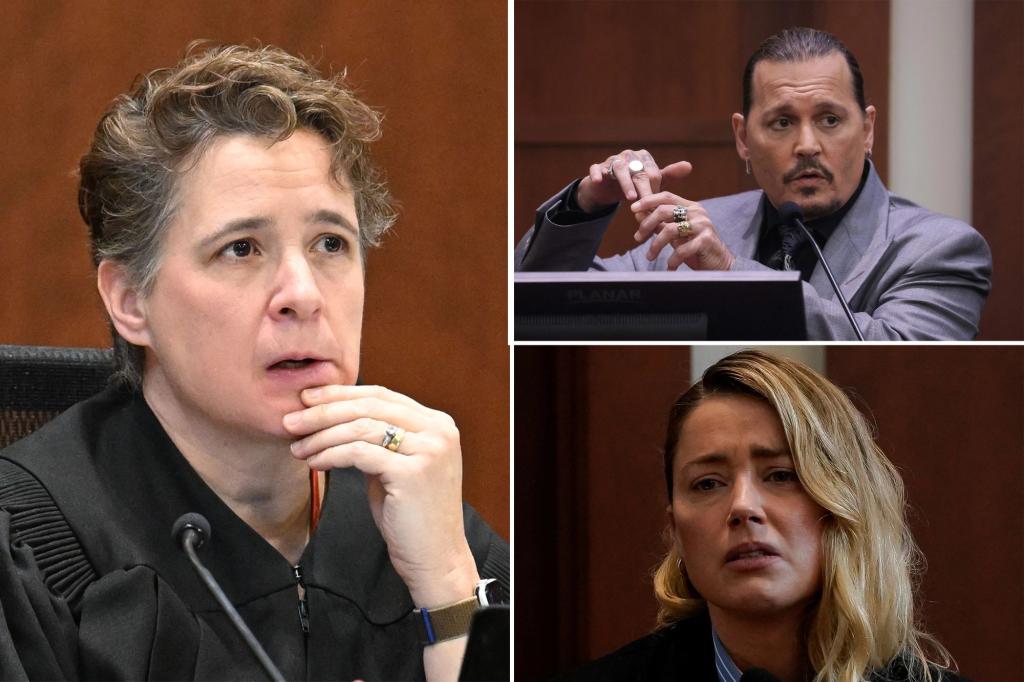 The jaw-dropping trial between Johnny Depp and ex-wife Amber Heard ended with a verdict in favor of the “Pirates of the Caribbean” star Wednesday, completing a stunning courtroom saga that gripped the nation for weeks.

Shocking moments from the couple’s volatile relationship — including images of Depp’s severed finger and photos of him zonked out after apparent drug binges — emerged over the course of the Fairfax, Virginia, trial.

Here are some of the weirdest, wildest and most disturbing moments of the trial:

In one of the most bizarre moments of the trial, Depp accused Heard of defecating in the bed they shared after a fight on her birthday in 2016.

A photo of the alleged incident was shared in court, sparking a Saturday Night Live sketch and fueling the derogatory hashtag #Amberturd.

Heard denied defecating in the bed, saying that the couple’s Yorkshire terrier, Boo, had bowel control problems and was the real culprit.

Heard sobbed on the stand as she recalled a harrowing encounter in May 2013, when she said Depp performed a “cavity search” on her while tripping on psychedelic mushrooms.

Heard said she and Depp had both taken the drug while in Joshua Tree, California, when Depp accused her of hiding drugs, ripped her dress and began patting her down.

“He was telling me, ‘We’re going to do a cavity search,’ ” she testified.

“He just shoved his fingers inside me,” she continued, adding that she “just stood there standing at the stupid light” as he twisted his fingers around inside her.

I object… to myself!

Heard’s attorney Adam Nadelhaft became the butt of a joke when he objected to his own question — prompting Judge Penney Azcarate to call him out.

Nadelhaft had asked Depp’s house manager, Ben King, about a dispute between Depp and Heard in 2015 that resulted in the tip of Depp’s finger being severed.

“You didn’t know what could cause damage to Mr. Depp’s hand while you were there on March 8, correct?’ Nadelhaft asked.

King said a doctor told him about the injuries to which Nadelhaft responded, “Uh, objection, hearsay.”

“Wait – you asked the question,” the judge fired back.

Photos were released showing Depp zonked out after several alleged drug binges, including on the floor of a posh hotel room.

Heard testified that she began documenting Depp’s alcohol and drug use because nobody believed that he had a problem.

“There was no one to back me up. Just his employees and everyone who backed him up against me. So I started to take pictures,” she said.

Jurors were shown several images that Heard took of Depp passed out in various locations, including curled up on the floor during a press tour for “The Lone Ranger” in Tokyo in 2013.

The British fashion icon Kate Moss, 48, testified via a video link that Depp, whom she had dated in the 90s, had never pushed or struck her.

Her brief testimony came after Heard cited rumors that Depp had shoved her down a flight of stairs.

Heard told the jury that she believed Depp broke her nose after punching her during a fight after the 2014 Met Gala.

“At the Met Gala, he was accusing me of flirting with a woman. We get back to the hotel room, he shoves me and grabs my collarbone. I remember he threw a bottle at me, missed me, hit the chandelier,” Heard testified.

The “Edward Scissorhands” star allegedly punched her, breaking her nose.

“At some point, he just whacked me in the face,” Heard said of the alleged incident. “I was unsure what that feeling was but I suspected I had a broken nose. And other than that, I remember my nose being swollen and discolored.”

In a video secretly recorded by Heard, the jury watched Depp smash his own kitchen cabinets after guzzling “a mega pint of red wine.”

“Motherfu—ker!!” Depp could be heard shouting as he punched a wall.

“I poured myself a large glass of wine. I thought it necessary,” Depp said of the incident. ‘[It was] a mega pint.”

“Clearly I was having a bad time. I don’t know what with regard to, but being illegally recorded by your chosen other is quite fitting with the rest of the photographs and tape recordings,” he said.

Sexual assault with a bottle

Heard cried as she recalled Depp allegedly threatening to “carve up” her face with a liquor bottle — then inserting it inside her during a fight in Australia in March 2105.

“I didn’t know if the bottle he had inside me was broken,” she said, breathing heavily as she held back tears. “I couldn’t feel it. I couldn’t feel anything.”

She said the disturbing incident came during the same fight that left Depp with a severed finger, which Depp claimed happened when Heard threw a vodka bottle at him. 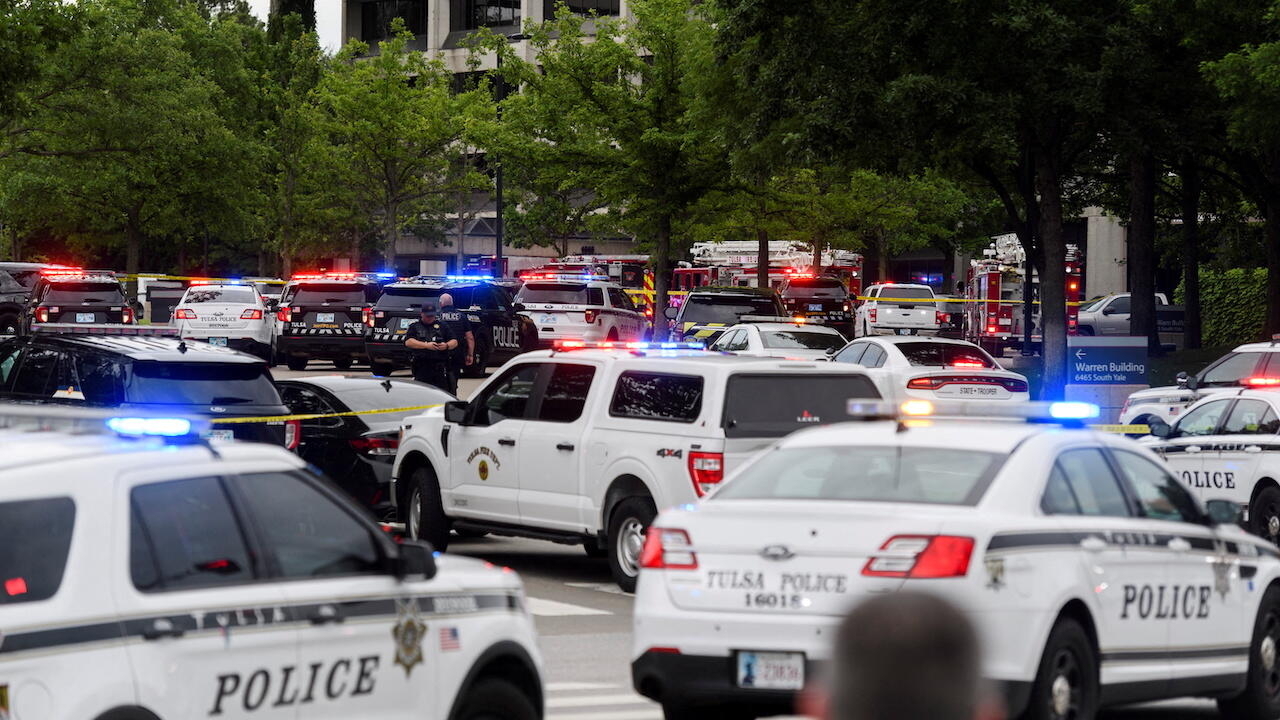