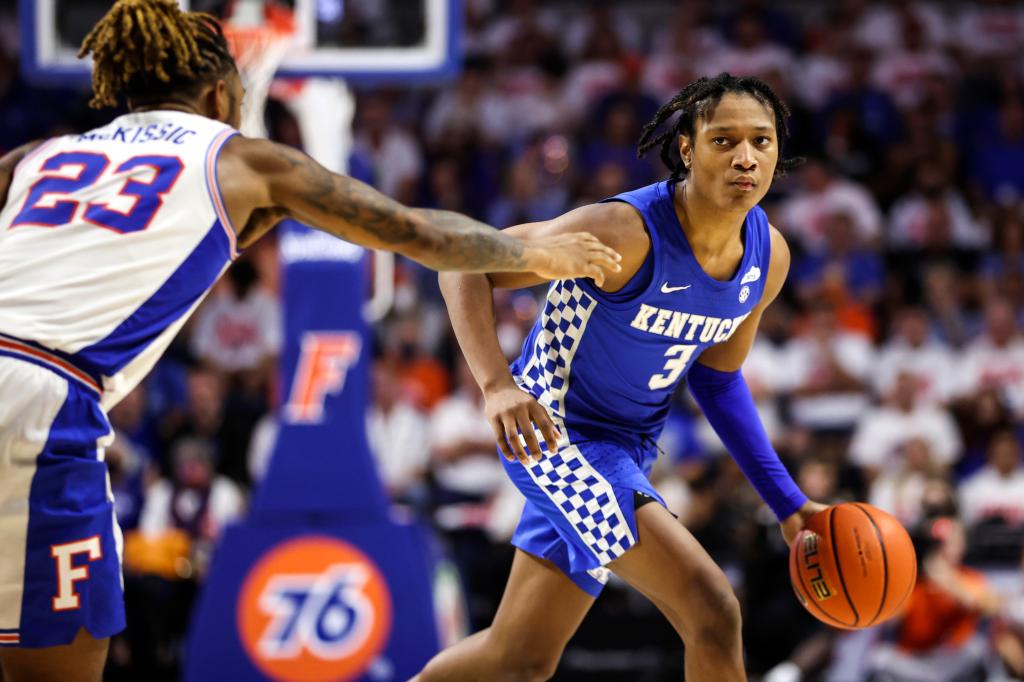 Kentucky point guard TyTy Washington knows the legend of “World Wide Wes’’ and finally got to experience it.

On Monday in Tarrytown, the Knicks hosted a heady group of prospects with three expected lottery picks among them. As a prelude to the workout, Knicks senior executive William Wesley took them out to a Westchester restaurant to watch the NBA Finals on Sunday night.

“Wes was in there ordering literally everything,’’ Washington said. “He ordered everything, pretty much. Made us all taste it.’’

Wesley is the Knicks’ mover, shaker and schmoozer – his claim to fame before joining the Knicks was getting players for CAA agent Leon Rose, now the Knicks president. Wesley became embedded in the Kentucky program and is close friends with coach John Calipari.

The Rose-Wesley tandem led to the franchise earning nicknames last season as the “Kentucky Knicks” and “Orange and Bluegrass.” Those Kentucky roots and Washington being a true point guard is why there’s a common feeling he could be the Knicks choice at No. 11 on June 23 at the 2022 NBA Draft. However, the Knicks never interviewed Washington at Chicago’s combine.

“I’ve known him and known about him,’’ Washington said. “That’s World Wide Wes, so a lot of people at my school talk about him.

“I got  a chance to hang around him when I first landed. It was real cool catching up with him. He told me he knows one of my coaches real well (Ron Coleman), and I can see the similarities in them. Their energy match.’’

Wesley made sure the Knicks drafted Immanuel Quickley out of Kentucky in the first round of the 2020 NBA Draft. Washington and Quickley have also texted a bunch with Quickley giving him the blueprint of a Knicks workout.

In 2020-21, the Knicks had four Kentucky players on their roster and former Wildcats assistant Kenny Payne. But Kevin Knox was traded and Payne moved on to be the head coach at Louisville. They still have Julius Randle, Nerlens Noel and Quickley. And Obi Toppin’s brother, Jacob, currently plays for Kentucky.

”I saw Obi,’’ Washington said. “A lot of people on social media are saying, me and Jacob Toppin are Obi Toppin and Immanuel Quickley 2.0. It was cool seeing Obi, seeing my teammate’s brother.

“When Kenny Payne was here, just seeing all the Kentucky guys over there, me and my teammates in the locker room was like, that’s Kentucky 2.0 up there. So, it’s really good to see a lot of guys who were under Cal all end up on the same team.’’ 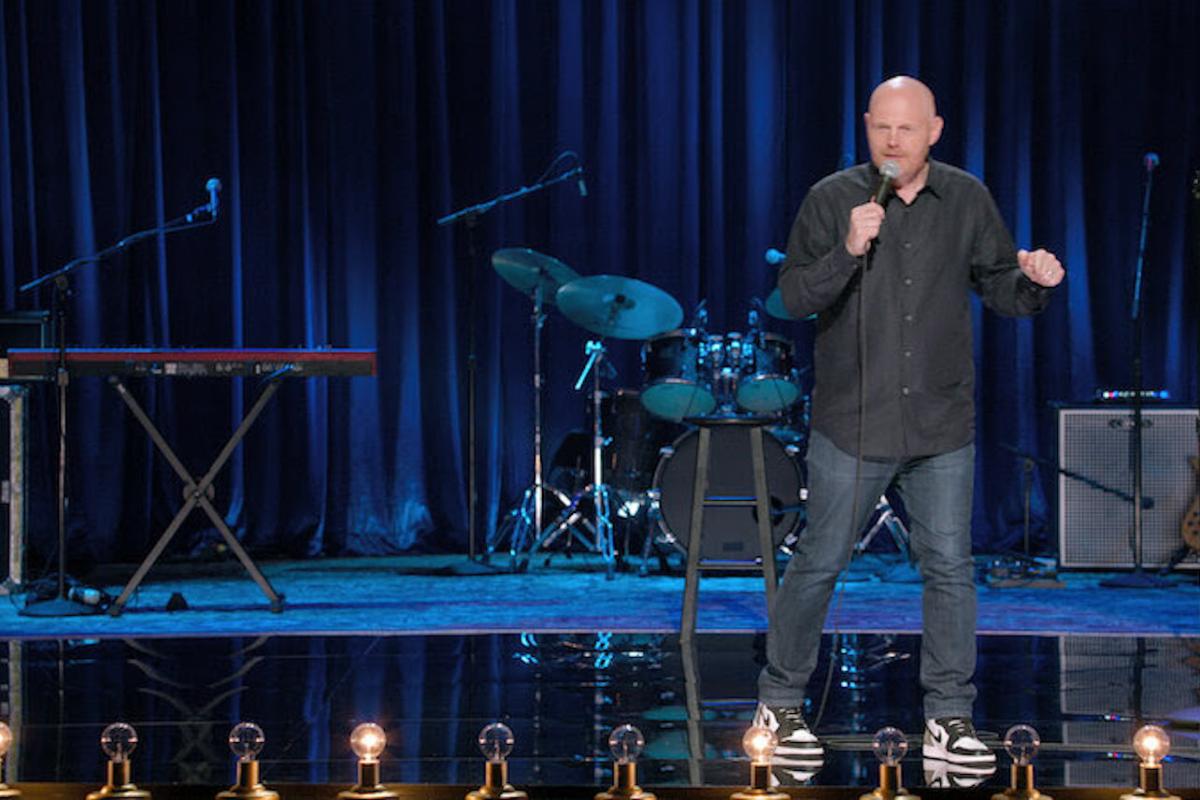 Next post Stream It Or Skip It: ‘Bill Burr Presents: Friends Who Kill’ On Netflix, Documenting A Night Of Comedy Curated By The Headliner