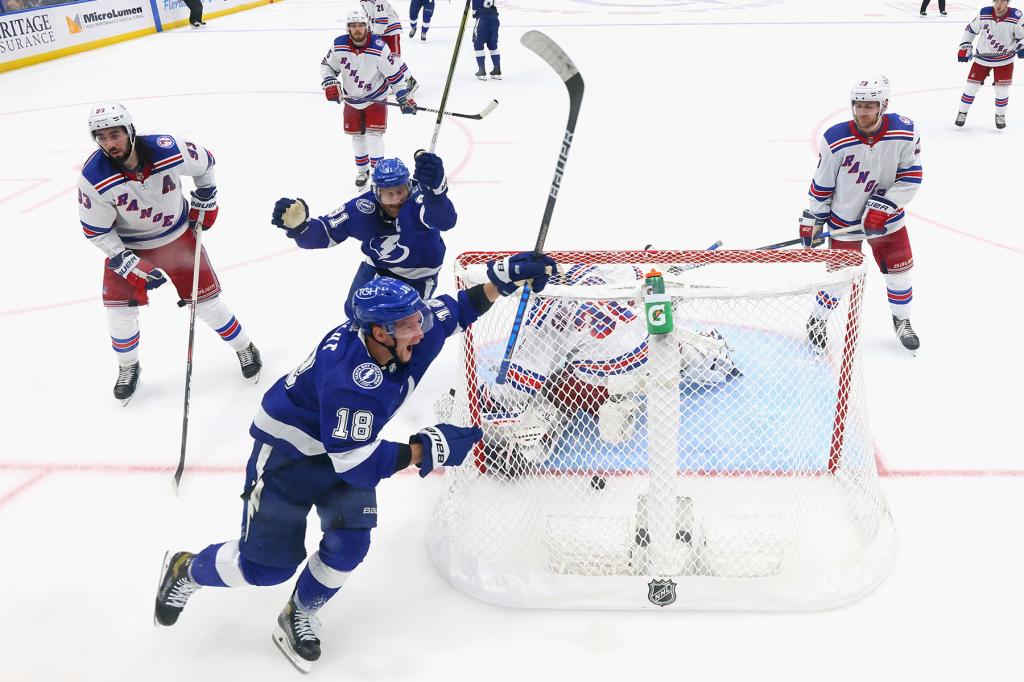 As sage Omar Little infamously reminded us in “The Wire,” when you come at the king, you best not miss.

A chance to move closer to vanquishing the battle-tested Lightning went down to, well, the wire on Sunday, but the Rangers coughed up a two-goal lead on the road and allowed the two-time defending champions back in the series in a 3-2 loss in Game 3 of the Eastern Conference Final.

Ondrej Palat’s go-ahead goal — off a brilliant feed from linemate Nikita Kucherov — with 41.6 seconds remaining in regulation felt like it was only a matter of time as the Lightning carried a 19-6 shot advantage in the third period against Rangers goalie Igor Shesterkin, who stopped 48 of 51 shots in the game.

“The third period for us just wasn’t good enough,” defenseman Adam Fox said. “We were on our heels the whole time and eventually they’re going to get one — and they did.” 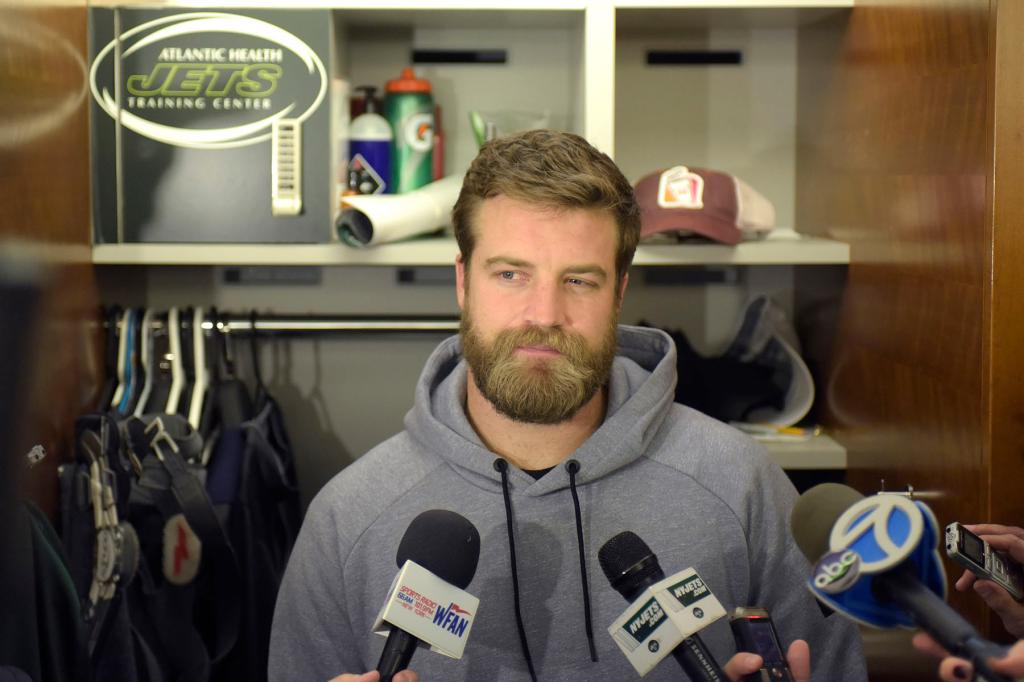 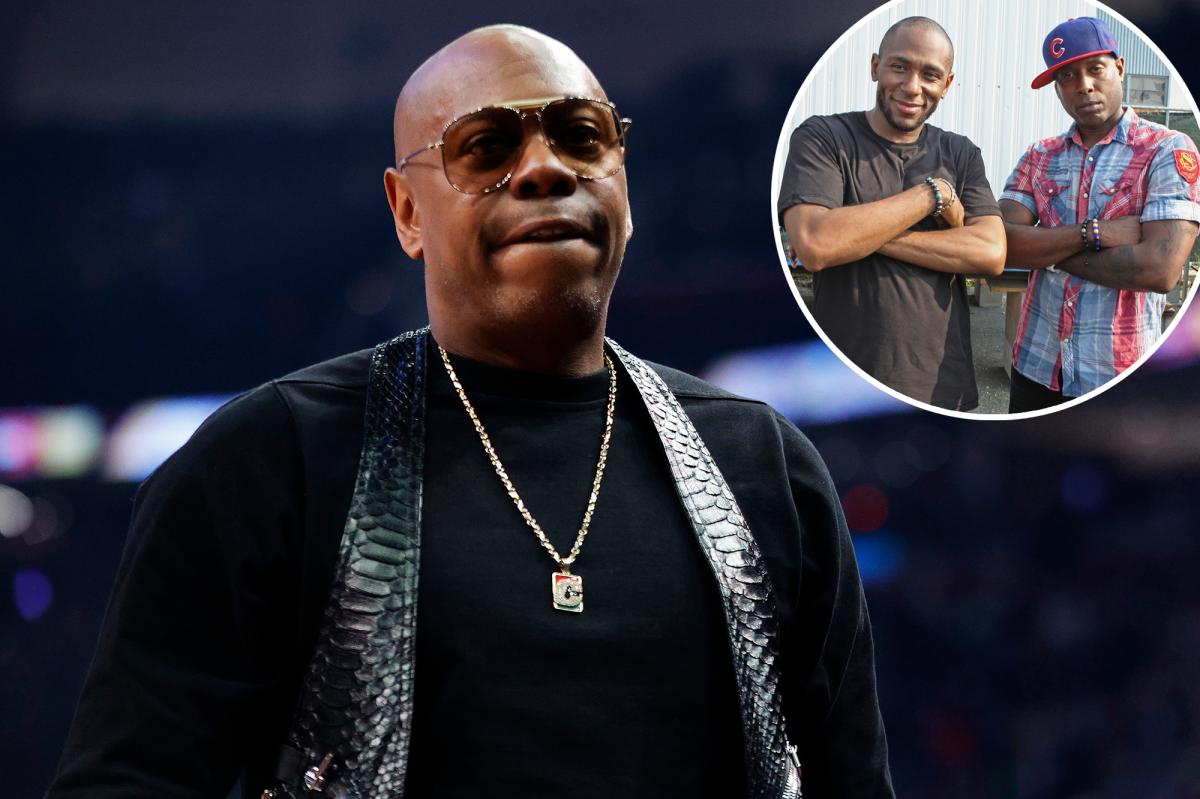