AEW Women’s Champion Thunder Rosa has given her reaction to the accusations made against her earlier this week of sandbagging during her match with Marina Shafir last week on AEW Dynamite.

One fan thought the clunky spots in the match were a perfect example of a wrestler sandbagging and no-selling for their opponent. Britt Baker as well as Marina liked the tweet from the person that was accusing Rosa of sandbagging during the match.

While speaking with Ariel Helwani on The MMA Hour, Rosa was asked about the accusations.

“No. I’m going to say like I said to the New York Post, I have nothing but respect for my opponents. Anyone who dares to stand in the ring with me, I have nothing but respect to my opponents and send them nothing but blessings. Moving on forward I will continue to work harder to have the best matches I can bring and to bring the most opportunities to all of the women that are behind me. When they step into the ring with me they’re like ‘cool.’ People are going to talk and that’s fine, I’m not worried about that. I will continue to move forward and I will continue to show with my body of work what I’m all about. That’s all I have to say.”

“I have nothing but respect for my opponents.”

If you use any portion of the quotes from this article please credit MMA Hour with an h/t to WrestlingNews.co for the transcription 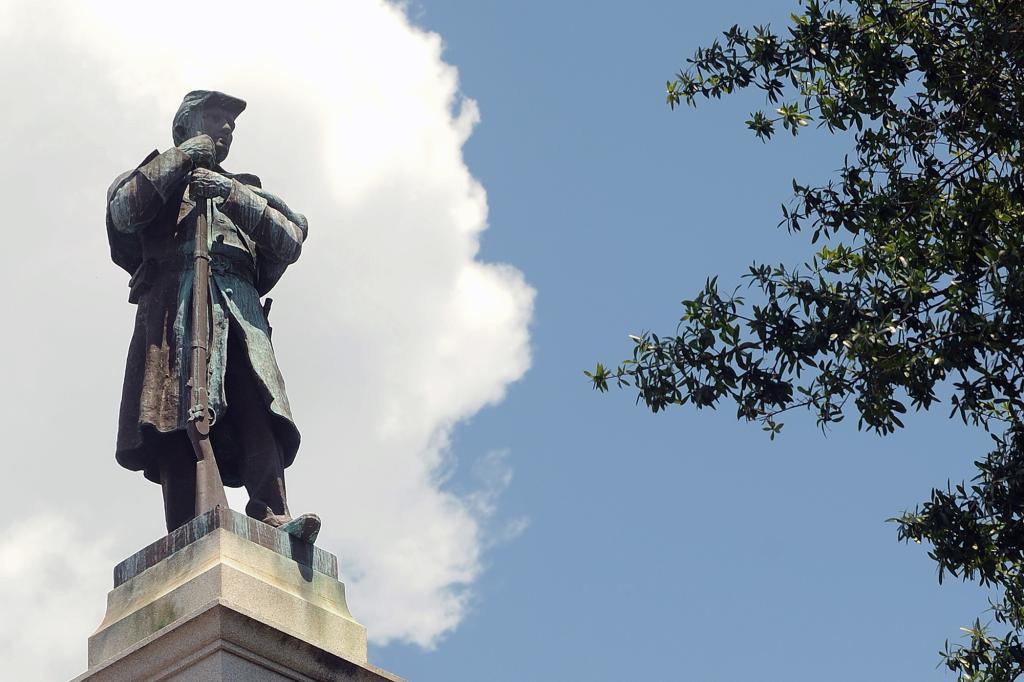