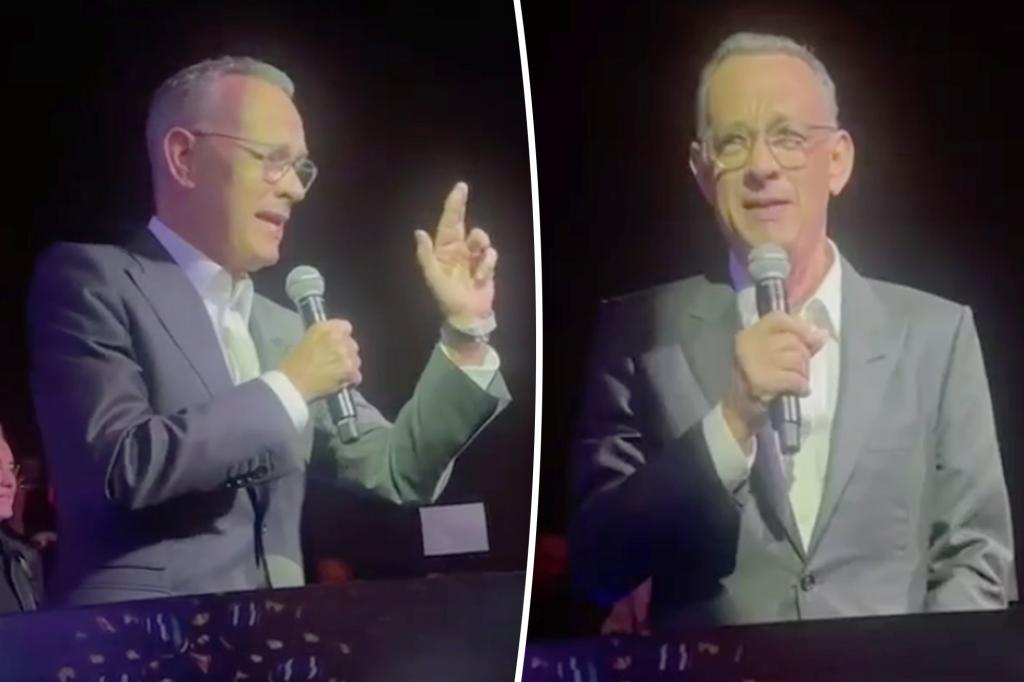 Tom Hanks fans are outraged over rumors about the actor’s health amid circulation of a video that shows him shaking onstage at the Australian premiere of his new film “Elvis.”

In the just-released footage, recorded June 4, Hanks’ hands can be seen trembling as he appeared to struggle to keep a steady hold on a microphone — as the crowd laughs and cheers for his witty words.

The 65-year-old film legend — who went public with his Type 2 diabetes diagnosis in 2013 — moved the mike back and forth between his shaking hands. At several points he attempted to hold the device with both hands as he spoke to his rapt audience.

Hanks — who co-stars as svengali Colonel Tom Parker opposite Austin Butler’s Elvis in Baz Luhrmann’s controversial biopic — didn’t make mention of his obvious tremor as he addressed the crowd.

Reps for Hanks’ camp have yet to respond to The Post’s request for comment. However, fans of the “Forrest Gump” icon have flocked to social media saying international speculation about his health is inaccurate — and inappropriate.

“He’s still one of the best actors left … his health is his business,” one declared.

According to the Daily Mirror, another fan jumped to Hanks’ defense stating: “God forbid it could just be adrenaline and nerves!”

Meanwhile, several Twitter conspiracy theorists have chimed in with bizarre false claims that Hanks’ shaking could be caused by the COVID-19 vaccine. The actor was one of the first public figures to test positive for the coronavirus in March 2020, while he was filming “Elvis” in Australia.

Still another passionate defender said the enduring star’s unsteady hands could likely be due to his diabetes and shouldn’t be cause for alarm.

“He’s diabetic. This happens to my mom when she gets low blood sugar,” they declared.

Hanks went public with his diabetes diagnosis during an interview on the “Late Show with David Letterman” in 2013.

“I went to the doctor and he said, ‘You know those high blood sugar numbers you’ve been dealing with since you were 36?,’ ” Hanks said. ” ’Well, you graduated! You’ve got Type 2 diabetes, young man.’ ”

Hanks later told Radio Times that he was a “total idiot” about his self-care: “I’m part of the lazy American generation that has blindly kept dancing through the party and now finds ourselves with a malady,” he said. “I was heavy. You’ve seen me in movies, you know what I looked like. I was a total idiot. I thought I could avoid it by removing the buns from my cheeseburgers.”

Hanks has a history of gaining and losing weight for Hollywood roles. He reportedly packed on 30 pounds to play a beleaguered baseball manager in 1992’s “A League of Their Own.” He then lost more than 50 pounds for the 2000 island adventure “Cast Away.”

Hanks’ yo-yoing weight could have played a part in the disease’s development, CBS News’ Dr. Holly Phillips said at the time.

“In dramatic weight gain and dramatic weight loss, the equilibrium of the body is just completely off,” Phillips stated. “So that might predispose him to developing Type 2 diabetes later.”

She added, “He’ll have to watch what he eats very closely … he’ll need to exercise regularly but there’s no reason he can’t live a perfectly normal life.” 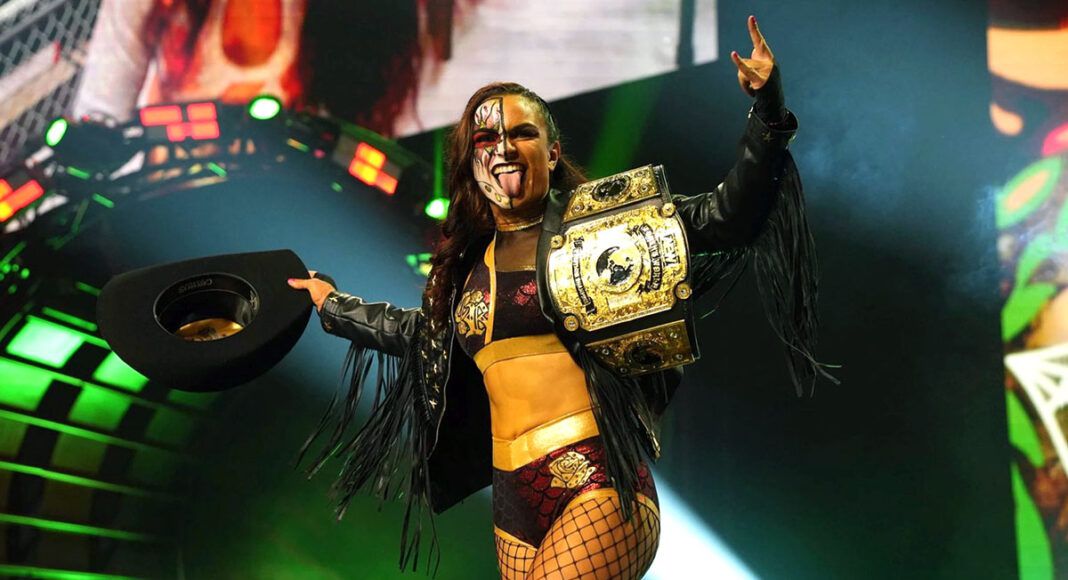