AEW President Tony Khan is intrigued by the possibility of going to Japan to hold an event. the promotion is just a few days before the AEW-NJPW crossover pay-per-view event, Forbidden Door, on Sunday inside the United Center in Chicago, Illinois.

While doing an interview with Tokyo Sports, Khan stated he would like to hold an AEW event in the country. Because it’s translated, the word “tournament” was translated, which often is the case when using Google translation when someone uses the word “event.”

Khan also praised Hiroshi Tanahashi, who will meet Jon Moxley for the interim AEW World Championship at Sunday’s event. He said Tanahashi is a charismatic and legendary person who leads the industry. He also said that he’s an indispensable part of the history of New Japan. 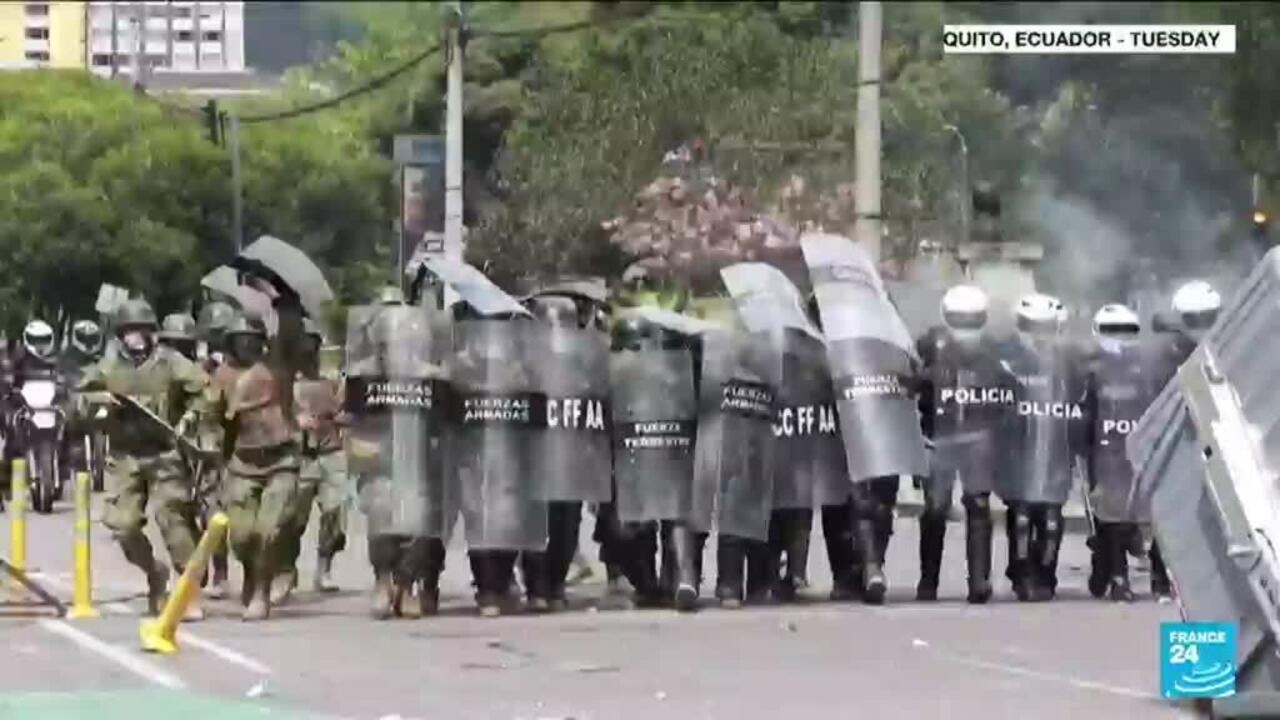 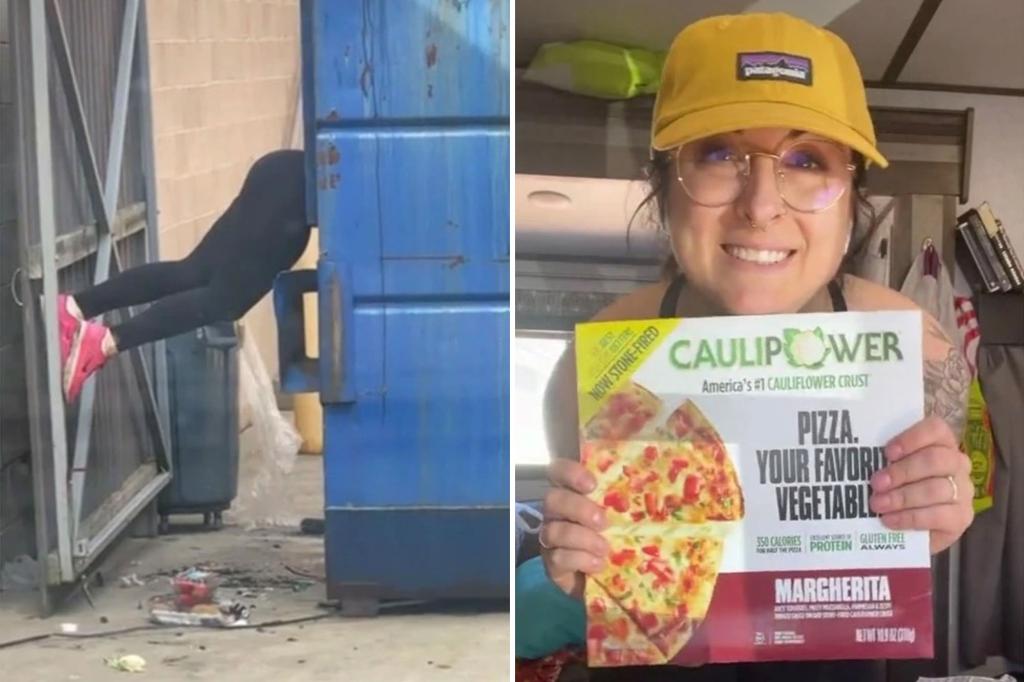 Next post I get all my food by dumpster diving, trolls say they’d never want to eat at my house but joke’s on them – I’m saving loads