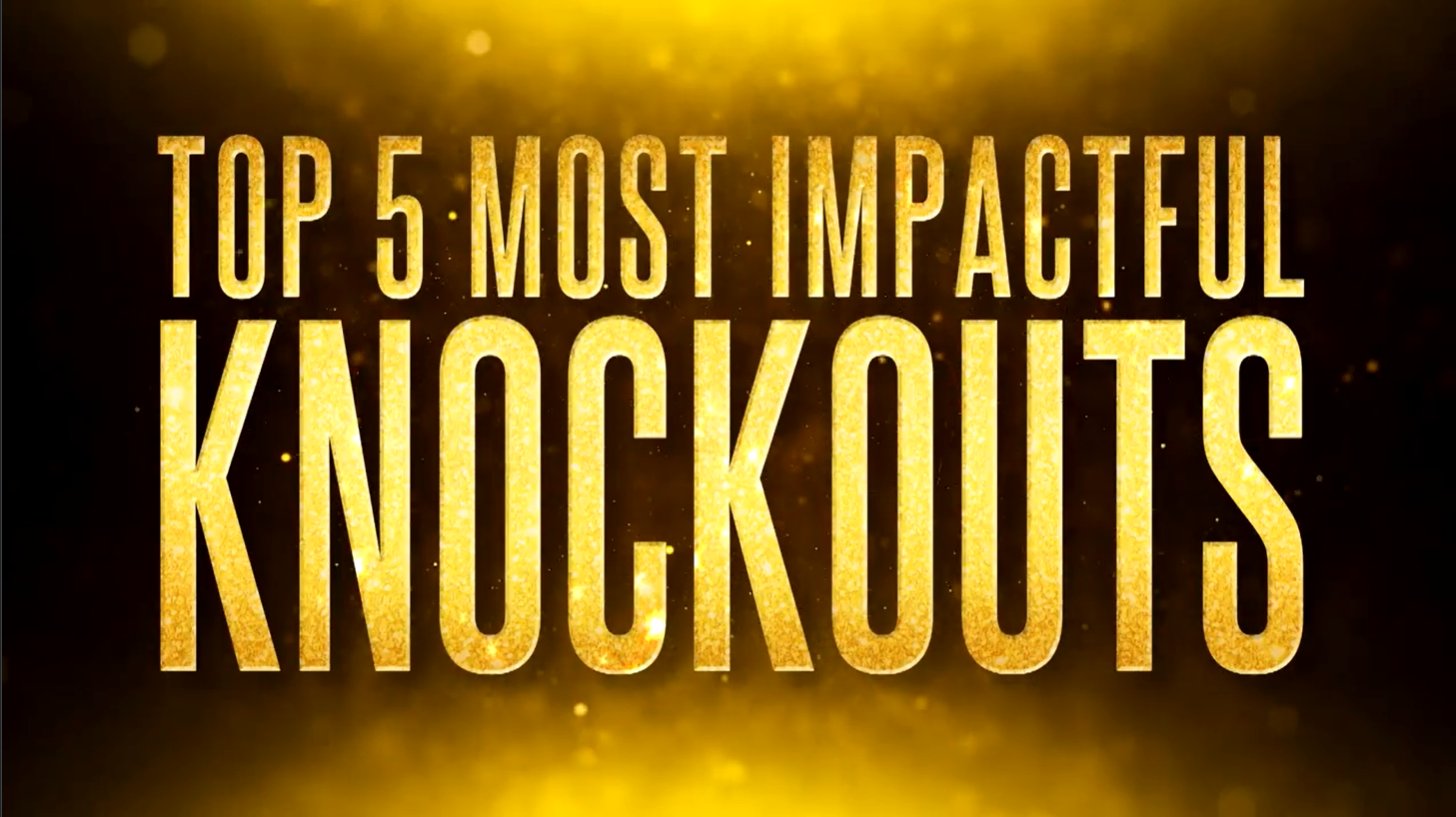 Ahead of Slammiversary that will be taking place tonight, June 19, and the company celebrating 20 years, IMPACT took a vote from fans on who the most IMPACTful Knockouts of all time were. The results are in and we have a Top 5.

Before the Top 5 were revealed, the video shows two honorable mentions in the seventh and sixth positions. The video begins by stating that TNA made a deliberate effort to highlight women in a way that no company in any other company had done before, making them legitimate competitors in the ring.

Coming in at number seven is – Madison Rayne

In the number six position is – Rosemary

And now the Top Five –

In fifth place, it is a Tie – The Beautiful People (Angelina Love & Velvet Sky)

And the top most IMPACTful Knockout of all time –

Slammiversary airs tonight with the first-ever Queen of the Mountain match and the Knockouts World Tag Team Titles (The Influence vs. Team Ragnarok) will also be on the line. 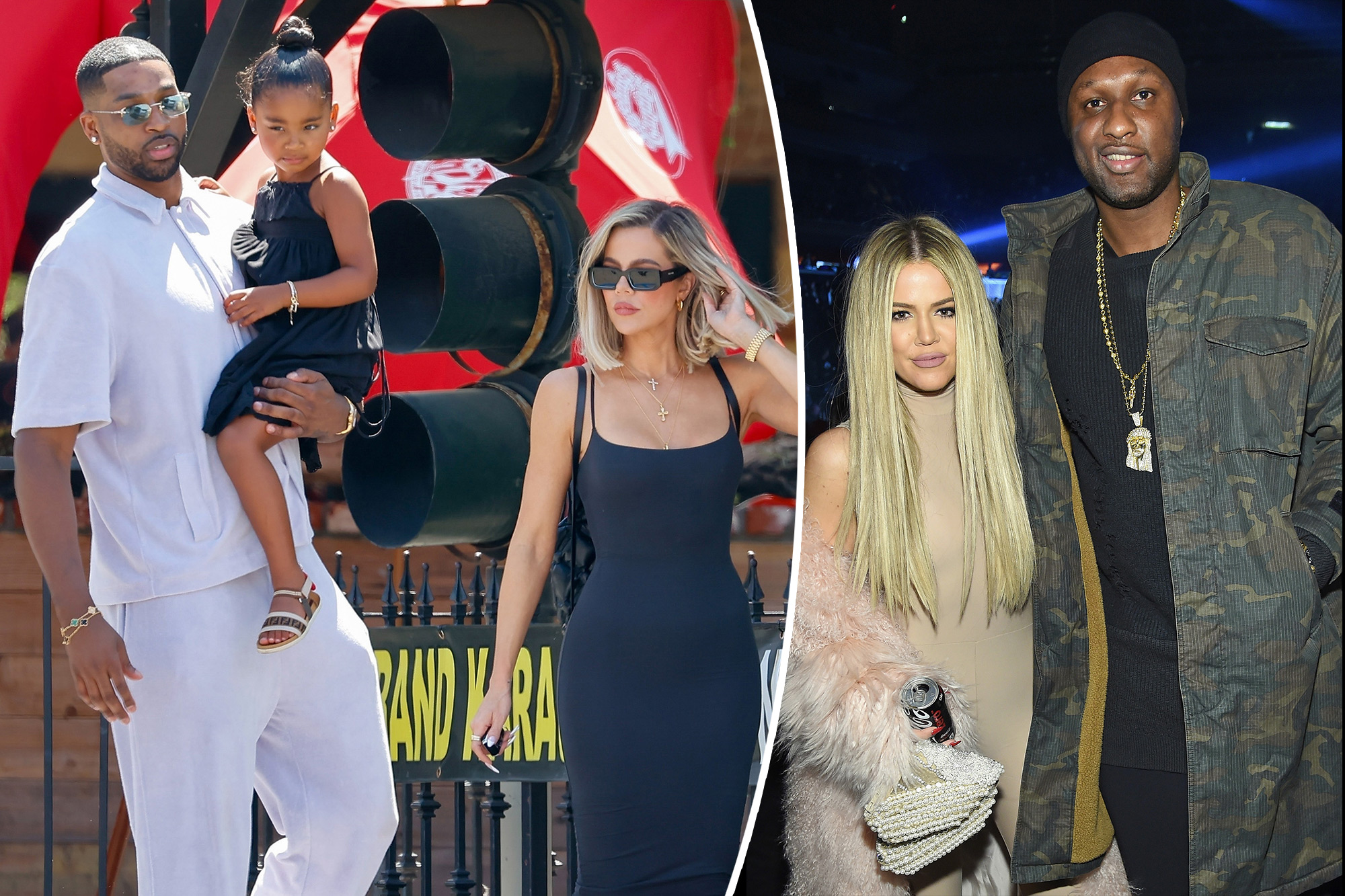 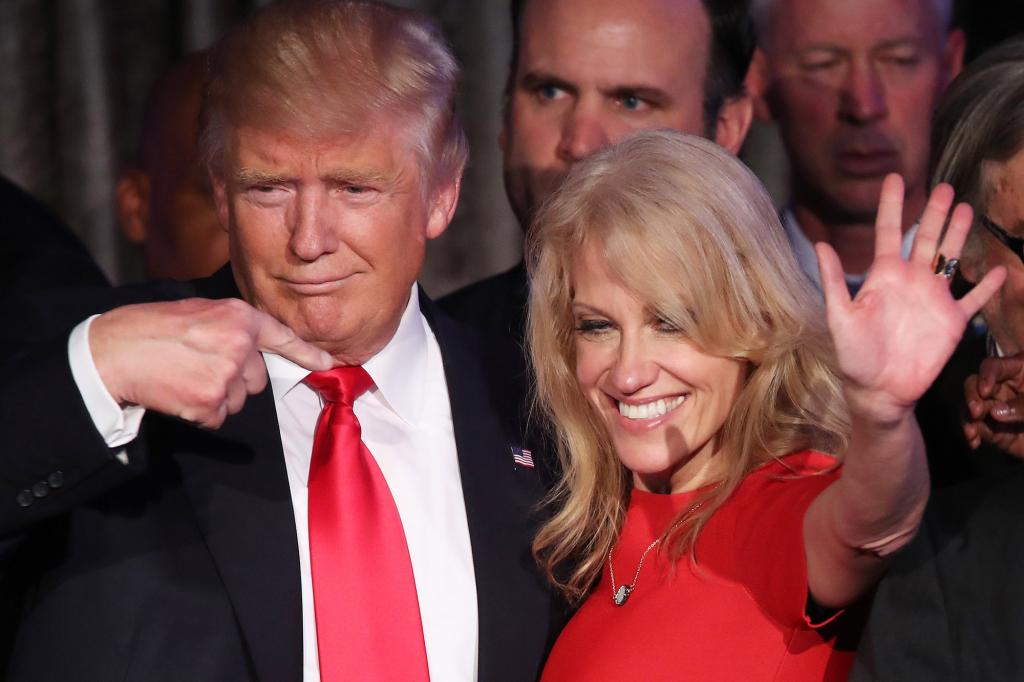 Next post Nobody asked ‘Who’s in charge?’ under Trump, Kellyanne Conway says