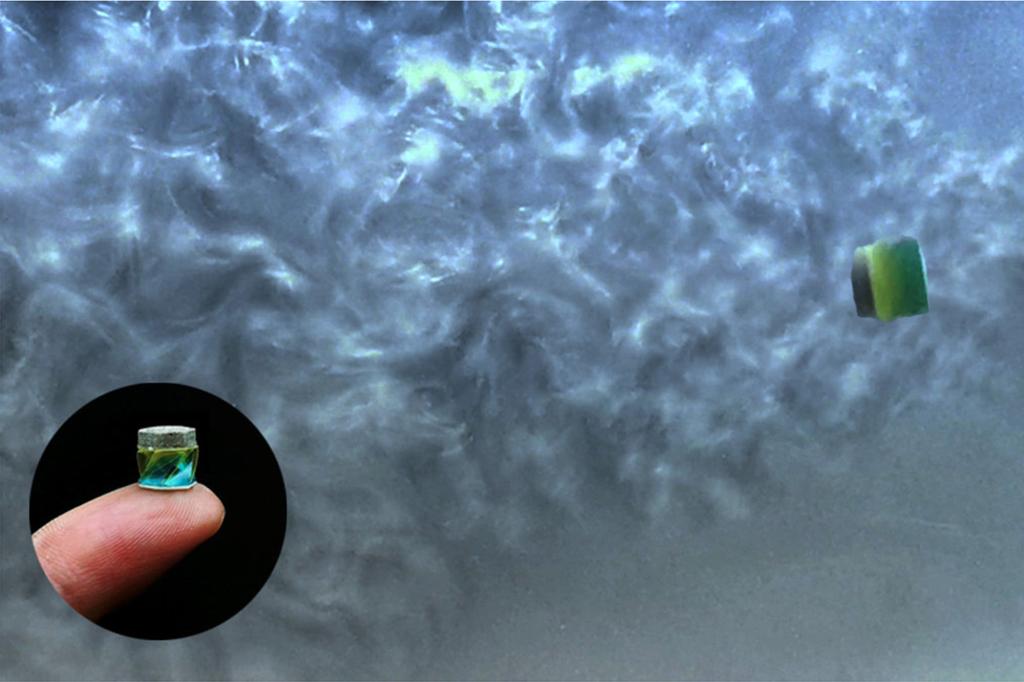 A robot can now travel through the human body to cure diseases.

Scientists have created a Transformer-style robot inspired by the Japanese paper-folding art of origami.

The shape-shifting device is controlled by magnets and can crawl, spin and swim into narrow spaces. It can also change direction at any moment.

The “millibot” can carry payloads directly to a tumor, blood clot or infection and can dispense drugs or investigate inner workings. Scientists hope the machine will revolutionize medicine, replacing pills or injections that can cause life-threatening side effects.

The robot resembles “The Transformers” characters that disguise themselves by turning into vehicles. It also is similar to the plot of Fantastic Voyage, where a submarine and its crew were shrunken down and injected into a dying patient.

It provides control for a non-invasion operation, moves “elegantly and speedily” over an organ’s surfaces and powers through body fluids.

Dr. Ruike Zhao, one of the corresponding authors, told South West News Service that the “spinning-enabled wireless amphibious origami millirobot” is “the most robust and multifunctional robot we have ever developed.”

The divide propels itself wirelessly and withholds the medicine it carries until “it reaches the target,” and then releases the drug, unlike pills swallowed or liquids injected.

“That is how our robot achieves targeted drug delivery,” Dr. Zhao, of Stanford University, said.

The design is more versatile than most origami-based robots. On top of using foldability, this robot’s actions can also be compared to a small accordion squeezing out medication. The dimensions also allow it to remain rigid and unfolded on its way to the target. The robot is less than a third of an inch wide.

There are also geometrical features to the robot that make it unique, including a long hole in the center and slits angled at the sides to reduce water resistance and boost efficiency.

Zhao explained that the higher the functionality of a single structure, the less invasive the procedure is.

“We take full advantage of the geometric features of this small robot and explore that single structure for different applications and for different functions,” she said.

The robot can sail at ten times its length in just a single leap by shifting the strength and orientation of the magnetic field. When it folds or unfolds, it pumps to deliver liquid medicine, and twisting causes a sucking mechanism to transport cargo.

“This design induces a negative pressure in the robot for fast swimming and meanwhile provides suction for cargo pickup and transportation,” Dr. Zhao explained.

“We started looking at how all these work in parallel. This is a very unique point of this work, and it also has broad potential application in the biomedical field,” she added.

The robot is currently undergoing testing prior to trials on animals. If successful, human clinical trials will follow.

Dr. Zhao hopes these robots will eventually carry instruments and cameras into the body in addition to dispensing medicine.

Her lab is also working on ultrasound imaging to track where the robots go in the body, with the goal to eliminate the need to cut open organs.

“Millibots may serve as minimally invasive devices for biomedical diagnosis and treatments,” she said. 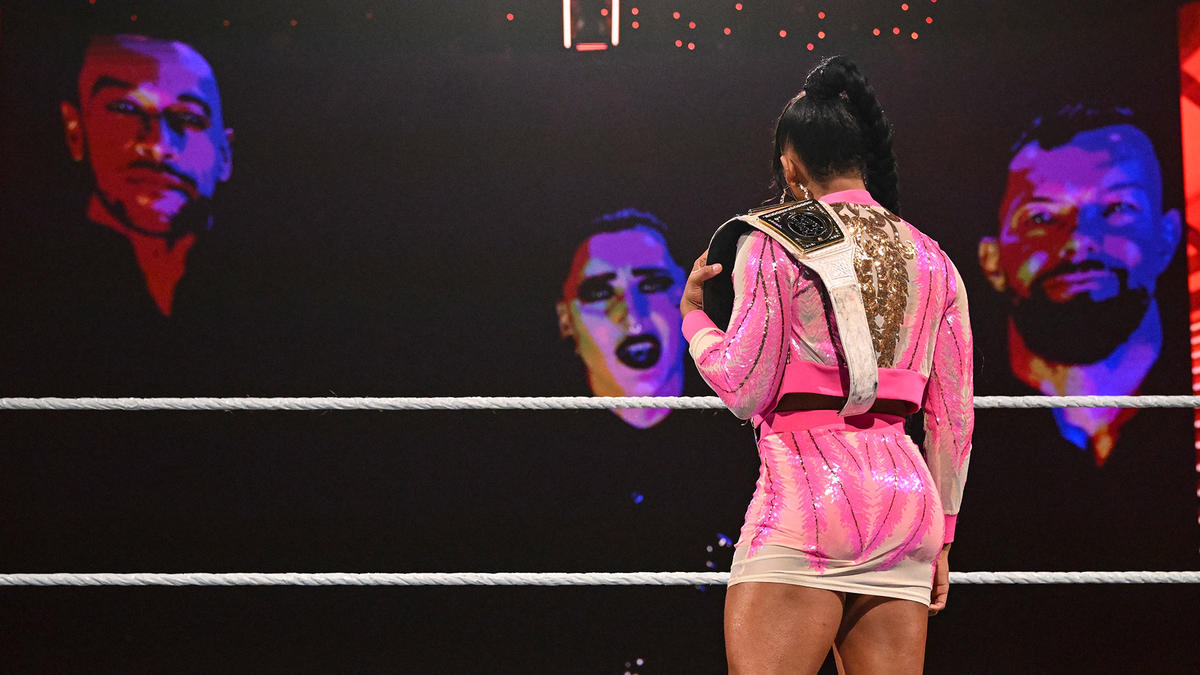