There was a lot of chatter on Sunday afternoon about the possibility of Bray Wyatt returning to WWE at the Hell in a Cell pay-per-view. The rumors helped spike ticket sales on the secondary market for the show.

Bray was booked for an autograph signing on Sunday afternoon for Legends of the Ring and he’s booked again in Woodbridge, NJ this coming Saturday so if he is returning to WWE (and we don’t know that he is), don’t look for that to happen this week. The Wyatt-WWE rumors were sparked this week when he changed his Twitter name to Wyatt 6. He also indicated that fans would see him very soon.

Wyatt hasn’t been seen on TV since the day after last year’s WrestleMania. He was released last July and there’s been a ton of speculation about his future in wrestling. He has stated that he is healthy and he’s been looking at doing some non-wrestling projects. In April, he said that he does miss wrestling and he will step in a ring at some point.

For anyone wondering about Bray Wyatt, he had an autograph signing today in New York. He has another one scheduled for this coming Saturday, June 11. pic.twitter.com/hziPXQm1IZ 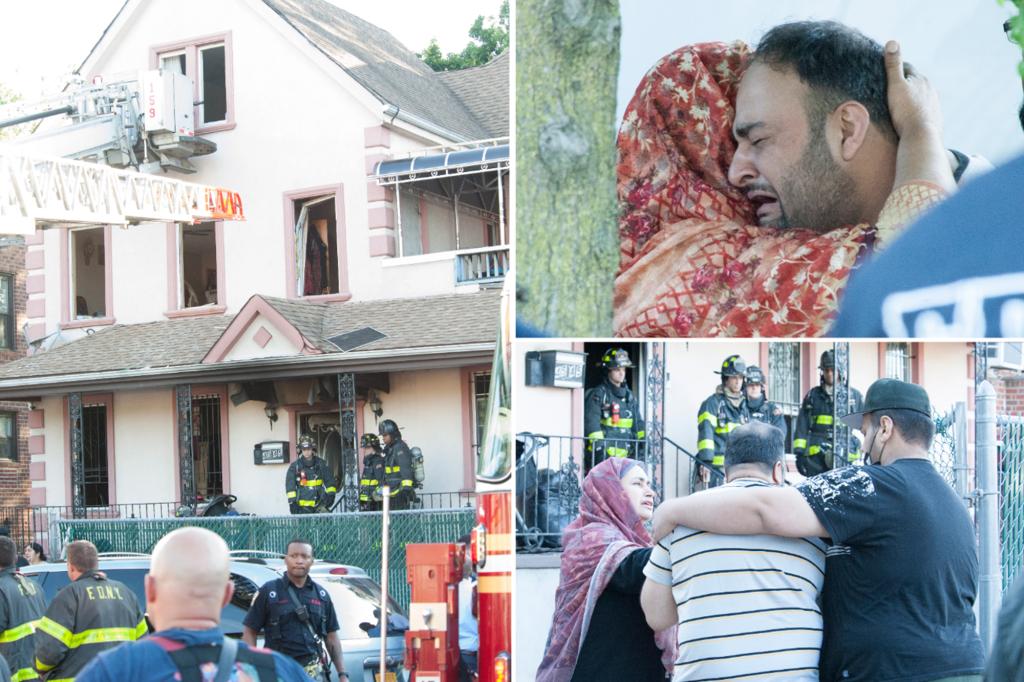 Next post Girl, 3, and woman, 31, in critical condition after Brooklyn house fire