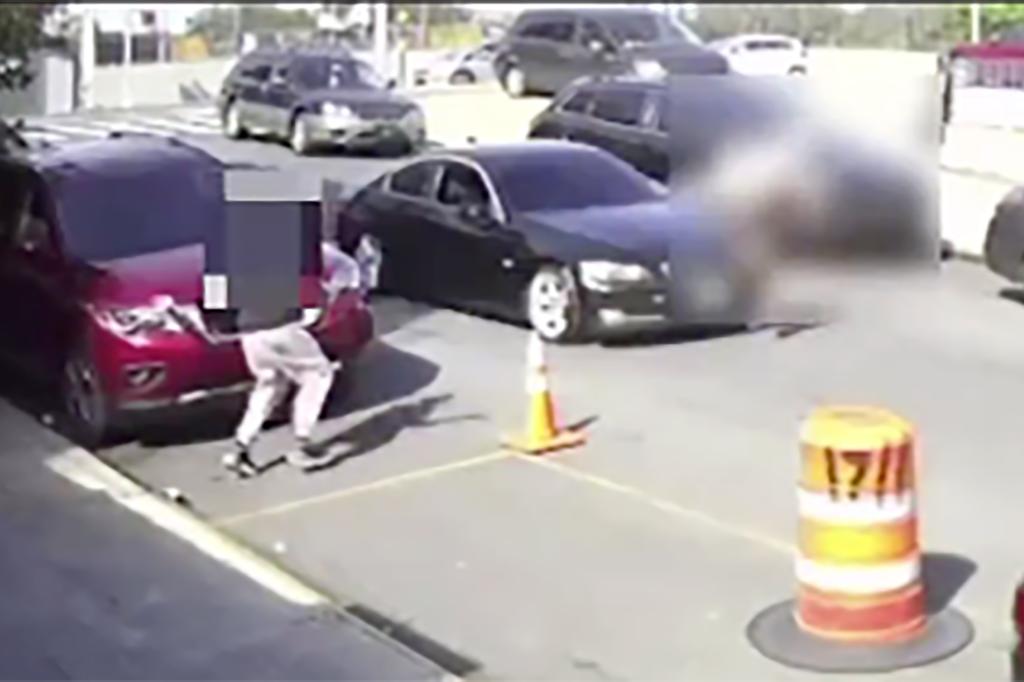 Disturbing footage captured the moment a hit-and-run driver who is wanted by police slammed into a 12-year-old girl while speeding down a street in the Bronx.

The scary scene unfolded as the preteen was attempting to cross the street in front of 1711 Boone Avenue around 4:25 p.m. on Sunday, the NYPD said.

Video provided by the department shows the moment the girl runs between two cars into the road and is hit head on by the BMW, first sending what appears to be one of her shoes and cell phone flying into the air.

The girl then rolls up onto the hood and roof of the car before she flips over and is violently thrown to the ground while the vehicle is still in motion, video shows.

The driver of the car stops for a moment as the girl lies in the street, before driving off.

The girl suffered lacerations and bruising throughout her body and was transported by EMS to St. Barnabas Hospital in stable condition, police said. 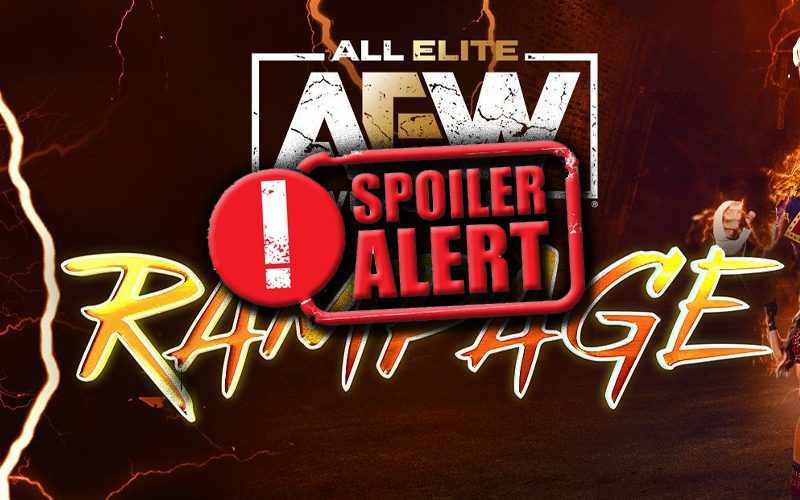