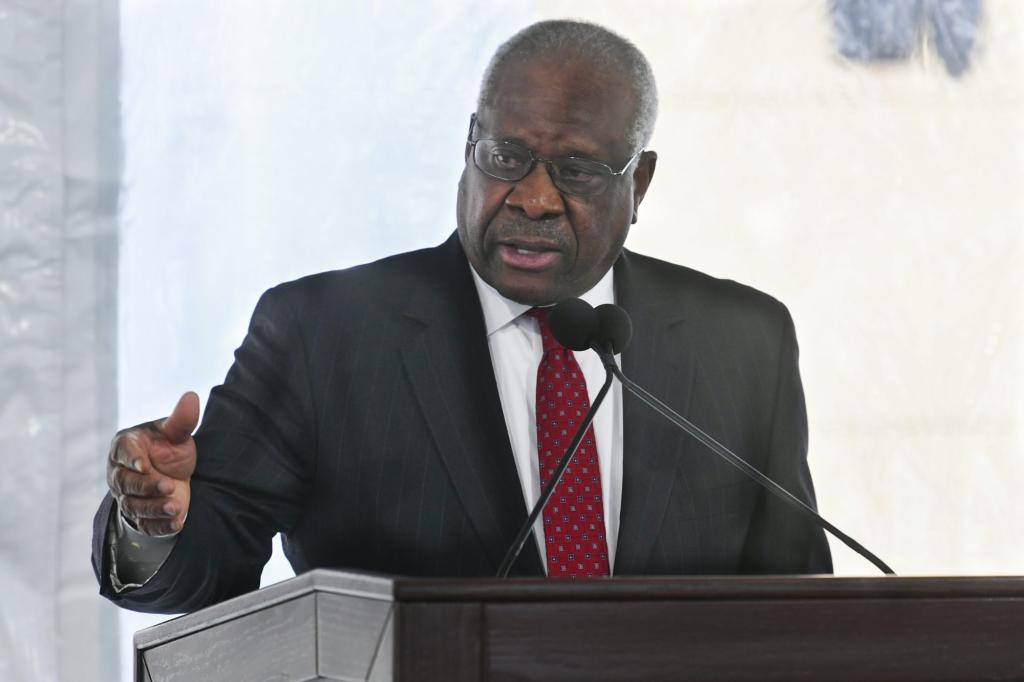 Clarence Thomas last week became cancel culture’s latest target. It’s not an unfamiliar position for the Supreme Court justice, but it generated surprising support at a leading law school. Thousands signed a petition calling for Thomas’ removal as a law lecturer at George Washington University, where I teach. The reason? His vote to overturn Roe v. Wade and his concurring opinion in that momentous case.

In a commendable decision standing by free speech and academic freedom, GWU declared it will not cancel Thomas. The controversy, however, highlights a much more serious problem for faculty who do not have the high profile of a Supreme Court justice.

Within hours of the Dobbs decision overturning Roe, Thomas was again the focus of racist and profane attacks. “Uncle Clarence” trended on Twitter, a reference to the racist pejorative “Uncle Tom.” Chicago Mayor Lori Lightfoot even led a “F–k Clarence Thomas” chant at a pride event.

The petition declared that the justice (and his wife) is “actively making life unsafe for thousands of students on our campus.” It fretted the Dobbs decision “stripped the right to bodily autonomy of people with wombs” and called on faculty and students to “kick Clarence Thomas out of Foggy Bottom.”

Nothing new for Thomas. His incredible life story and career as one of our most accomplished African-American figures are routinely overlooked. The Smithsonian’s African American museum even skipped over him in its initial cut of great African Americans at its opening. (His Senate confirmation-hearing accuser, Anita Hill, did make the cut.)

Of course, if one thing is clear from decades of unfair and unrelenting attacks, Thomas does not walk away from a mob. He did the university a great service by not yielding to the campaign. He does not need this position or the aggravation.

For many of us in teaching, these cancel campaigns have become a constant, looming threat. There have been drives to fire or discipline faculty who hold dissenting views on issues ranging from racial justice to police abuse to transgender identification to gender statements to pronoun usage to native-land acknowledgment. This includes a recent campaign at Georgetown that successfully secured a law professor’s resignation over a tweet.

Putting aside its flawed description of the Dobbs decision, the petition makes the familiar complaint that the presence of a faculty member or speaker with opposing views endangers students and faculty. Sometimes students even object that police protecting events would create an unsafe environment. This includes figures who can share first-hand accounts of their roles in historic events, like former Attorney General Jeff Sessions, who was effectively blocked from speaking at the University of Illinois; former Vice President Mike Pence was targeted at Stanford University.

The GW petition reflects a growing intolerance and orthodoxy sweeping universities. When I began teaching 30 years ago, universities were bastions of free speech where a wide array of views and values were steadfastly defended. Any attack on one was an attack on all.

Today, a palpable level of fear and intimidation exists among many faculty members that they could be the next target of one of these campaigns. Most professors are not protected by tenure, and universities can cite other reasons for not renewing their contracts.

The percentage of tenured professors has been declining for half a century. Roughly three of four faculty today are what are called “contingent faculty,” or faculty who work contract to contract.

The problem is that this contingency often seems to depend upon an adherence to a new orthodoxy on racial justice, police abuse, gender identification and other issues. When a professor voices a dissenting view, universities will often defend the same principles in the Thomas controversy but then simply fail to renew a contract on unstated grounds.

That’s what happened to Greg Manco, a professor St. Joseph’s University effectively terminated for criticizing calls for reparations, including three tweets from Manco’s anonymous Twitter account, “South Jersey Giants.” The school’s human-resources department informed Manco he was responsible for “biased or discriminatory” statements and placed on administrative leave pending an investigation’s outcome. After he was cleared, however, the university refused to renew his contract. He has filed a federal lawsuit.

Public campaigns are often designed to get dissenting faculty to cancel themselves or leave them marginalized in their own academic communities.

For some, the constant hostility becomes too much and they leave teaching — which is the purpose of these campaigns. For others, the attacks only strengthen the resolve to remain. Recently, for example, Rep. Susan Wild (D-Pa.) used her address as GW’s commencement speaker to accuse me of using law for “wrongful ends” for questioning the constitutional basis for former President Donald Trump’s first impeachment, including a demonstrably false accusation even her Democratic colleagues refuted in the hearing.

The difference is that as a tenured faculty member, I remain protected from calls for termination. Of course, universities can make continuing on a faculty intolerable by shifting classes, keeping professors off academic panels and committees and subjecting them to public ridicule, including citing them as examples of intolerance.

University of North Carolina criminology professor Mike Adams spent years in university proceedings and litigation successfully fighting for his right to express conservative views. The investigations and attacks never stopped. Indeed, they resumed with new fervor after he condemned Gov. Roy Cooper (D-NC) for his pandemic rules with a tweet that compared eating in cramped quarters with a slave ship. It was a stupid and offensive tweet. But we’ve seen extreme comments on the left — including calls to gas or kill or torture conservatives — tolerated and even celebrated at universities. Adams was hammered incessantly over the tweet until he finally relented and took a settlement to resign. He killed himself a few days before his final day as a professor.

Tenure remains a difficult, though not insurmountable, protection for schools trying to rid themselves of dissenting voices. Indeed, recently a Princeton professor survived a campaign for termination after questioning special faculty perks based on race. After classics professor Joshua Katz was cleared, the university dug up a prior complaint over a consensual relationship with a student for which he was previously punished. It then fired him on the previously closed case.

Most teachers are contractual or adjunct faculty like Justice Thomas but do not have a “day job” like Thomas if they are forced off faculties.

The targeting of Thomas was a relatively easy fight for academic-freedom advocates given his position. Barring a Supreme Court justice from teaching is not like getting rid of the university’s “Colonial” mascot. The latter changes what publicly we are called while the former changes who we are as an educational institution. Yet for the many faculty in the same position, their continued teaching is both legally and practically “contingent” on satisfying the demands of the majority at universities.

Jonathan Turley is an attorney and professor at George Washington University Law School. 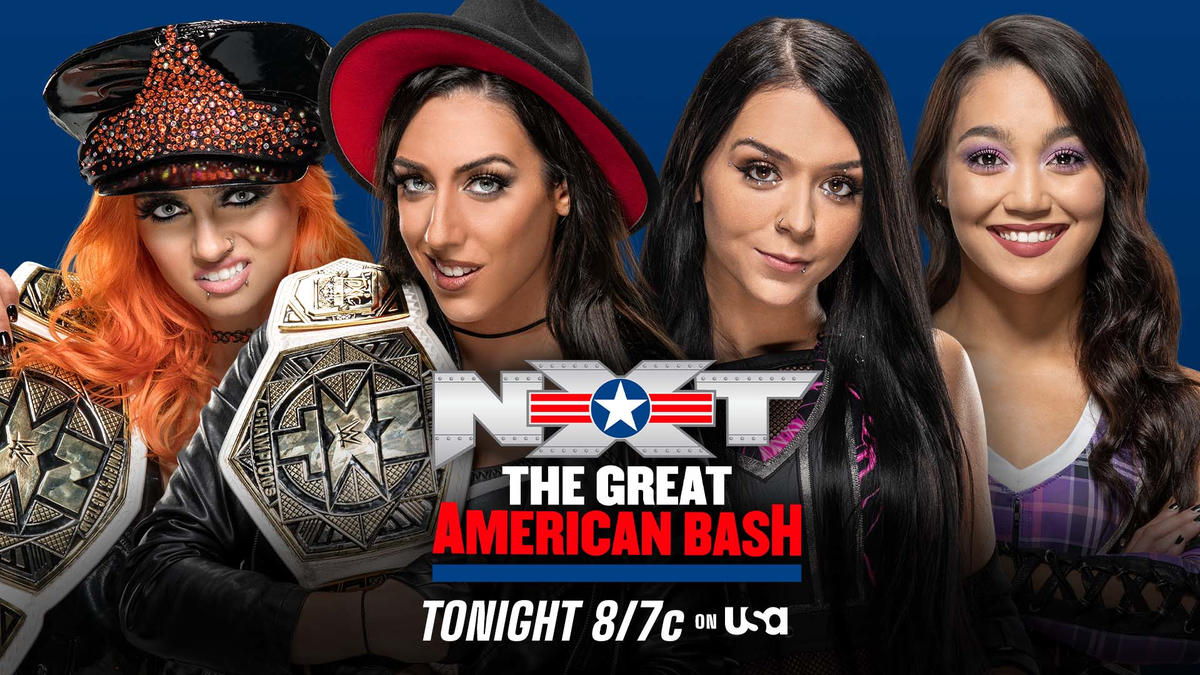 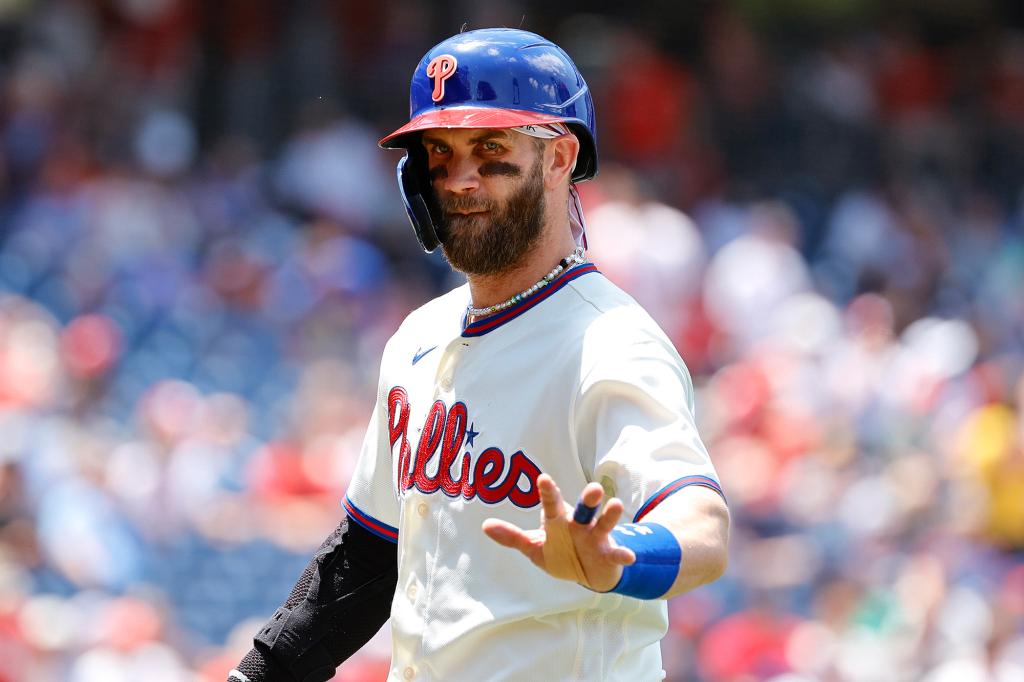 Next post Phillies’ Bryce Harper: ‘I’ll be back’ in 2022 after thumb injury

Lord John Stevens has looked back on the “difficult” conversation he had with Prince William and Prince Harry after their mom, Princess Diana’s...