Ospreay appeared during an FTR and Trent Baretta in-ring segment. Ospreay ran out and attacked them and he was joined by the United Empire.

After FTR and Baretta were laid out, Ospreay and United Empire stood posed in the ring. Clearly, this is the set up for a match at Forbidden Door. 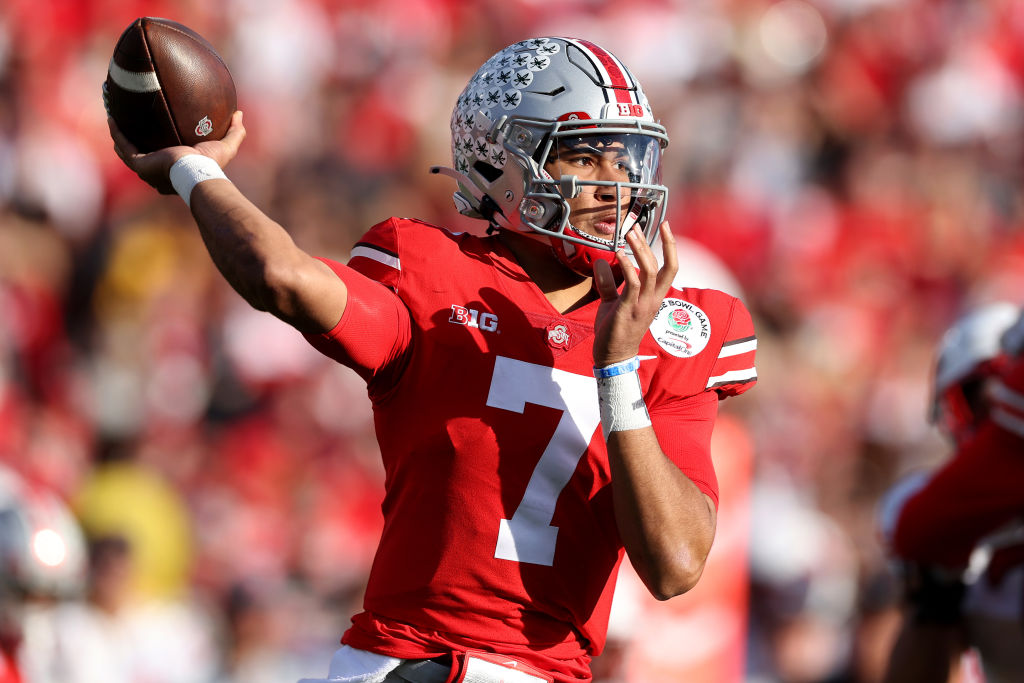