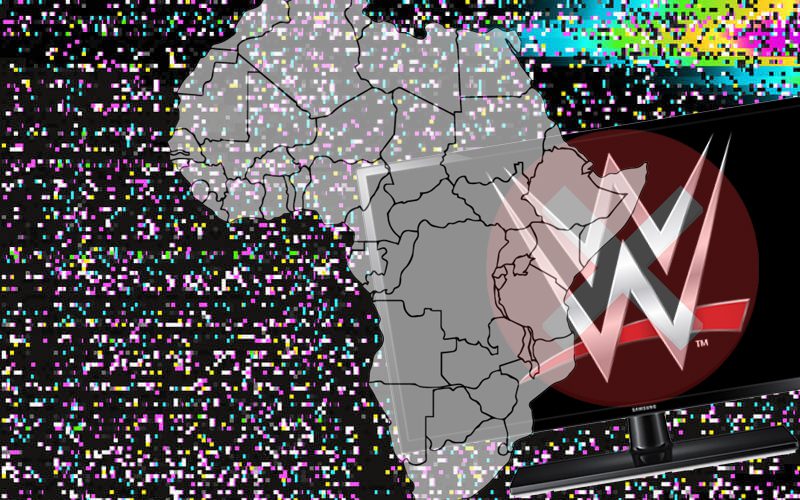 WWE is a global company, but some of those fans are having a tough time right now. Fans in Africa can no longer access older content thanks to a new deal that Vince McMahon’s company signed.

MBC group signed a new deal with WWE on March 23rd. We have received word from some of our awesome African readers that they have been cut off from archival content on the WWE Network.

Unlike in the U.SA., Africa still has access to the WWE Network along with the rest of the world. Sadly, fans in Africa can no longer access older content or programs like the Broken Skull Sessions.

This is an issue as fans can no longer see this content. We were told that “Contacting Shahid is useless, nobody answers their phone numbers or email support” when fans have asked about a remedy for this issue.

We were also told that the English version of WrestleMania 38 was not added for African fans for “months.” Prior to that, they only had access to the Arabic announce team version of the show of shows.

Hopefully, WWE will fix this issue because a lot of African fans really miss having access to this content.

I love pro wrestling and hate BS. These two things drive me.
Years of experience in writing, journalism, and digging exclusive insider info for Ringside News. Worked in finance before realizing pro wrestling journalism made much less sense.
Pro beachballs at pro wrestling shows, pro dives if someone catches, anti bullies, olives, and pineapples on pizza. 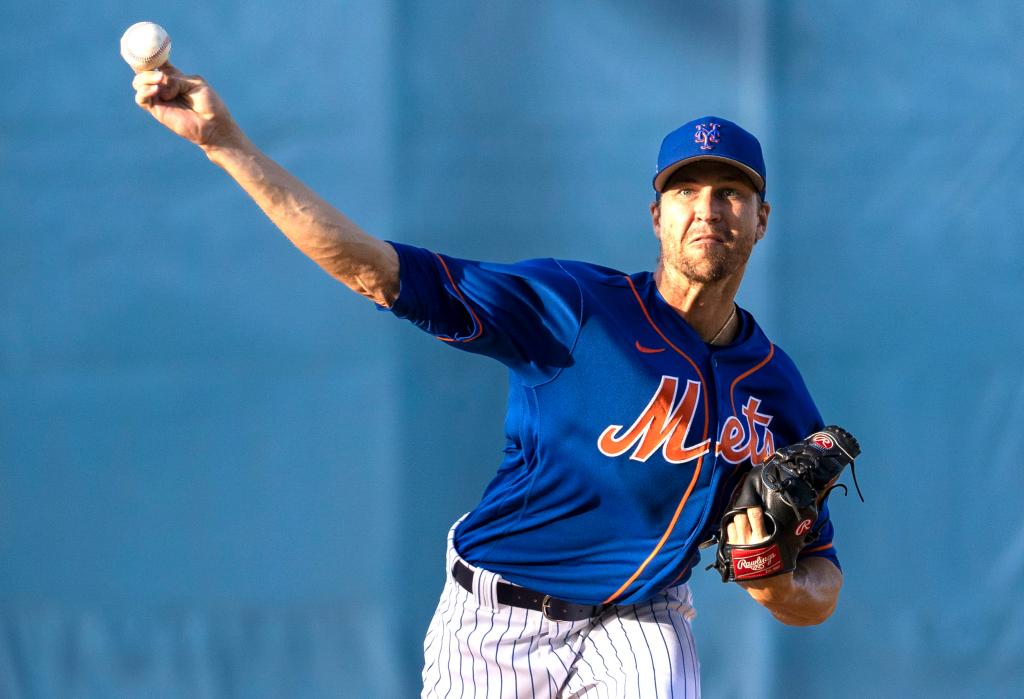 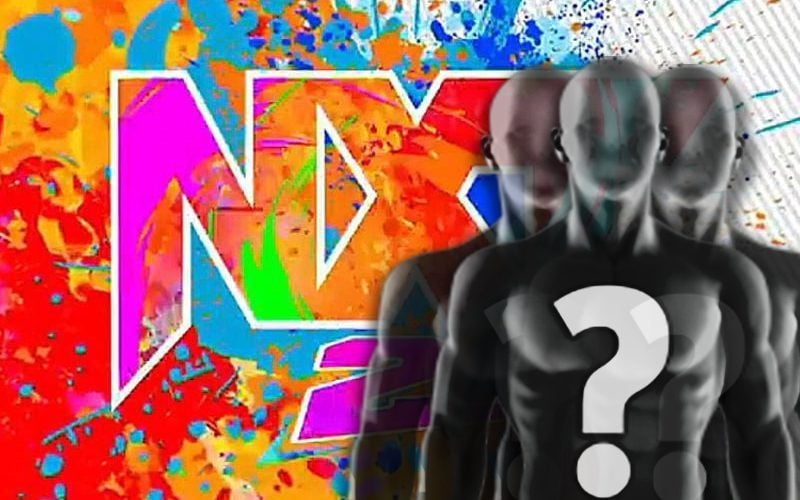