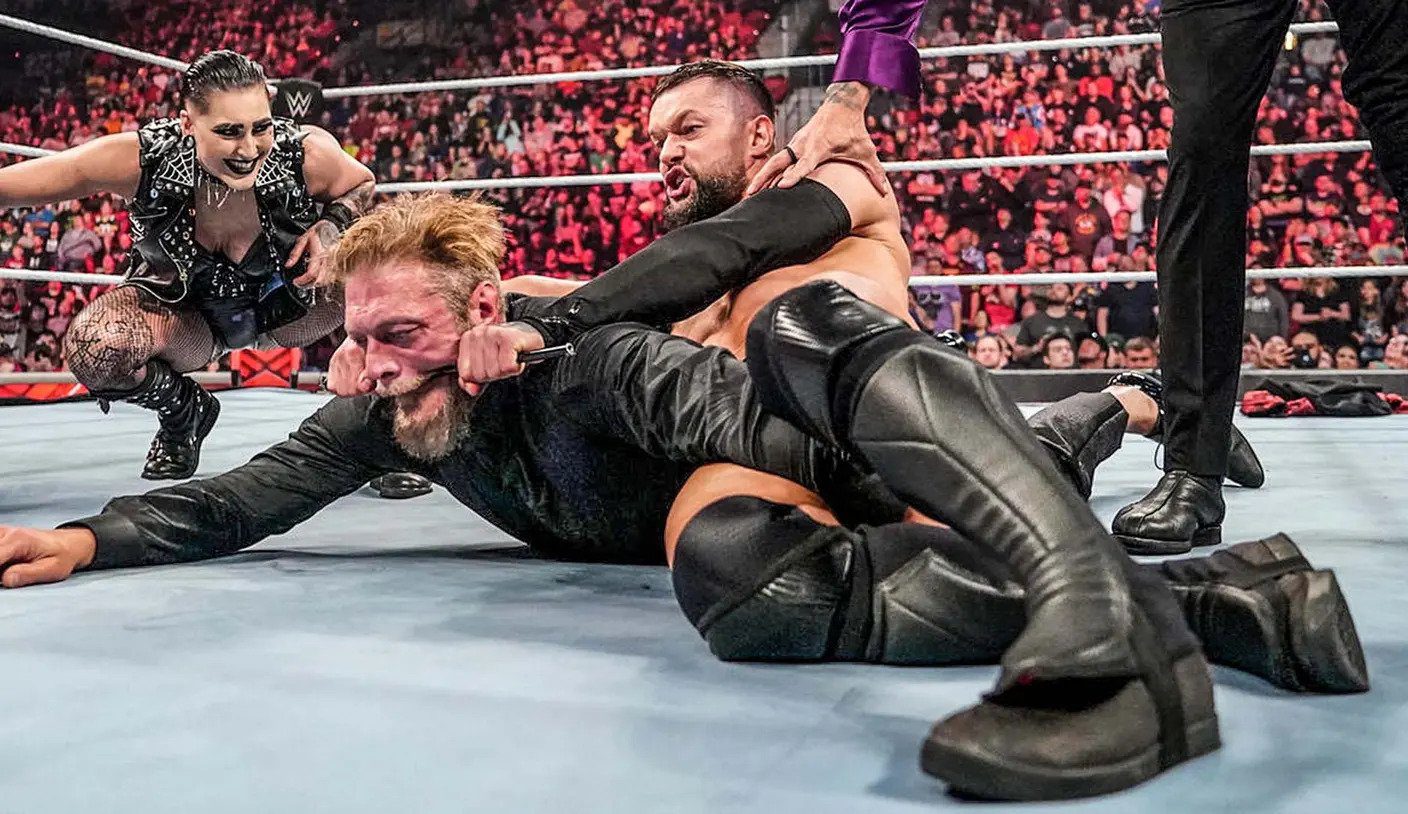 WWE superstar and veteran Edge is going through an interesting storyline on WWE RAW. The star was heading his own faction ‘The Judgment Day,‘ but in a collective heel turn, the whole group turned on him and that led to a long and painful barrage of attacks on the legend.

Finn Balor, in a complete turn of events, came forward as the new leader of the faction. Edge survived some of the most brutal attacks ever, one by one is a series. The faction first smashed him onto a table.

After receiving a Coup de Gras, Glasgow Grimace and finally getting destroyed with a Con-Chair-To, the superstar got injured, but there’s a catch. According to the storyline, the 48-year old received an injury.

The Con-Chair-To was the final blow that Edge received in that gruesome barrage. That’s also what led to the superstar’s injury. The babyface flip for Edge came from him taking a complete stand against the WWE creative team wanting to add a ‘supernatural‘ element to his storyline with the stable.

The creative team had to figure out the best foot forward with their idea shot down. They went with the surprising but great decision of adding Balor into the mix. It also changed the booking of the faction, with quite the enormity of Balor to lead it. 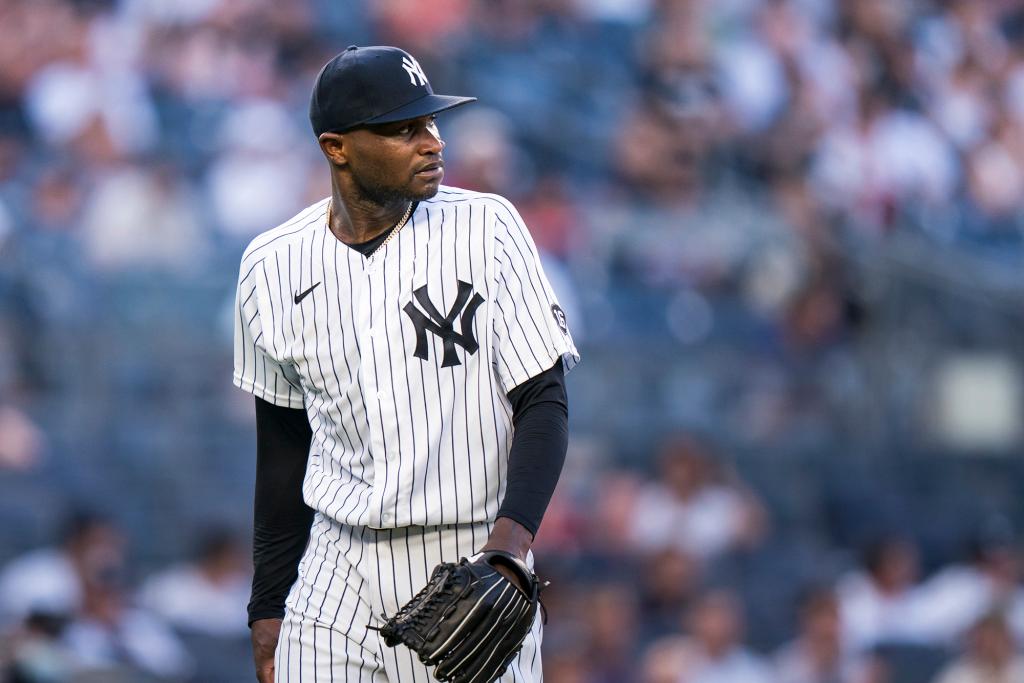 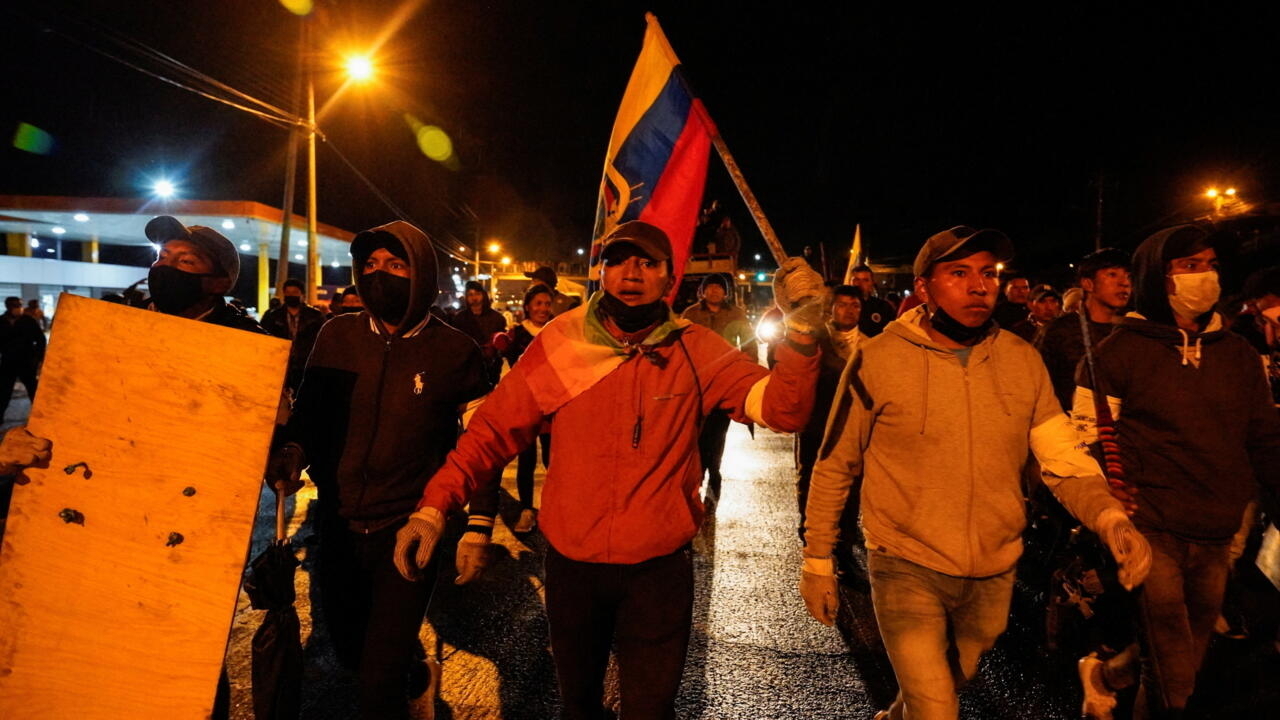