Welcome to our live coverage of WWE Friday Night SmackDown, which is emanating from The Target Center in Minneapolis, Minnesota. Announced for tonight’s show, we will hear from the WWE chairman of the board, Vincent Kennedy McMahon, Happy Corbin will battle Madcap Moss in a “Last Laugh” match, Max Dupri will reveal the newest member of Maximum Male Models, and Roman Reigns will defend his Undisputed Universal championship against Riddle.

– Smackdown kicks off with the chairman of the board, Vince McMahon. Vince says that it is a privilege to stand in front of the WWE universe in Minnesota, Vince reminds us of the four words, then, now, forever, and together, Vince welcomes us to Smackdown and leaves.

– We get a video package highlighting the feud between Madcap Moss and Happy Corbin.

– The match starts off with Madcap leapfrogging over Corbin before landing a back elbow to the face of Corbin, Madcap then lands a knee into the face of Corbin, followed by a shoulder tackle from the top rope, Madcap then sends Corbin crashing into the turnbuckles with a strong Irish whip, Corbin then chokes Madcap on the top rope, Madcap then lands a running shoulder tackle on Corbin, followed by a shoulder tackle to Corbin in the corner, Madcap then catches Corbin before landing a fallaway slam, Madcap goes for a neckbreaker but Corbin counters and slams Madcap shoulder first into the ring post, Corbin then closelines Madcap into the timekeeper’s area as we go to commercial break.

Winner via pinfall: Madcap Moss at 9:23.

– After the match, Madcap gets on the mic and laughs at Corbin.

– Happy Corbin then interrupts the announcers, Corbin says that he heard Pat making jokes about him and when he was down, Pat made up the catchphrase “bumass Corbin.” Corbin says that he will throw Pat in the ring and make him wish he was dead. Pat McAfee stands up, Pat says that he thought this was a last laugh match, meaning that if Corbin lost he would have to leave while getting laughed at, Pat then directs the crowd to sing at Corbin and laugh at him as he leaves.

– The match starts off with Xavier Woods and Jinder Mahal, Jinder lands a scoop suplex on Xavier, followed by a kick to the stomach of Xavier in the corner, Xavier then hits a springboard dropkick from the second rope for a two count, The New Day then land a doubleteam running bulldog to Jinder, Jinder then tags in Shanky, Kofi lands a dropkick on Shanky, Shanky then lands a chop to the chest of Kofi, followed by a closeline, turning Kofi inside out, Shanky then throws Kofi from the corner, Xavier then starts playing his trombone from the apron, causing Shanky to dance, Jinder then tags in, Kofi then hits Jinder with the trouble in paradise for the pinfall victory.

– We get a video package hyping up the return of The Viking Raiders, next week on Smackdown.

– Adam Pearce is in the ring with Drew McIntyre. Sheamus then makes his entrance, Pearce says that they Money In The Bank guarantees a title match, Drew says that no one cares about numbers and statistics, Drew said if he isn’t put in the match there’s a 100% chance he kicks someone’s ass tonight, Sheamus says that he’s successfully cashed in the Money In The Bank contract, where as Drew has been cashed in on. Pearce says that Sheamus and Drew McIntyre are both in the Money In The Bank ladder match, Drew attacks Sheamus with punches as Pearce tries to break them up, Drew then closelines Sheamus over the top rope, Sheamus runs into the ring but is immediately met with a claymore kick.

– Sami Zayn is interviewed outside of Roman’s office, Zayn says that there’s no ill will and that everything is fine with Roman Reigns.

Winner via pinfall: Raquel Rodriguez at 3:17.

– Max Dupri is shown in Adam Pearce’s office, Dupri says that he won’t send his men down to the ring under this condition, Dupri says that Pearce promised him more, Dupri tells Pearce that he has to fix this if he wants to see Maximum Male Models.

– After the match, Roman says that there is no one left, Roman says that he wrecked Riddle and now he’s leaving, Roman tells Minneapolis to acknowledge him, Brock Lesnar then makes his return. Brock and Roman then stare each other down in the ring. Brock offers to shake Roman’s hand, Roman accepts but Brock hits Roman with an F5, Brock takes out Jimmy and Jey Uso with F5’s, Smackdown ends with Brock Lesnar standing over a fallen Bloodline. 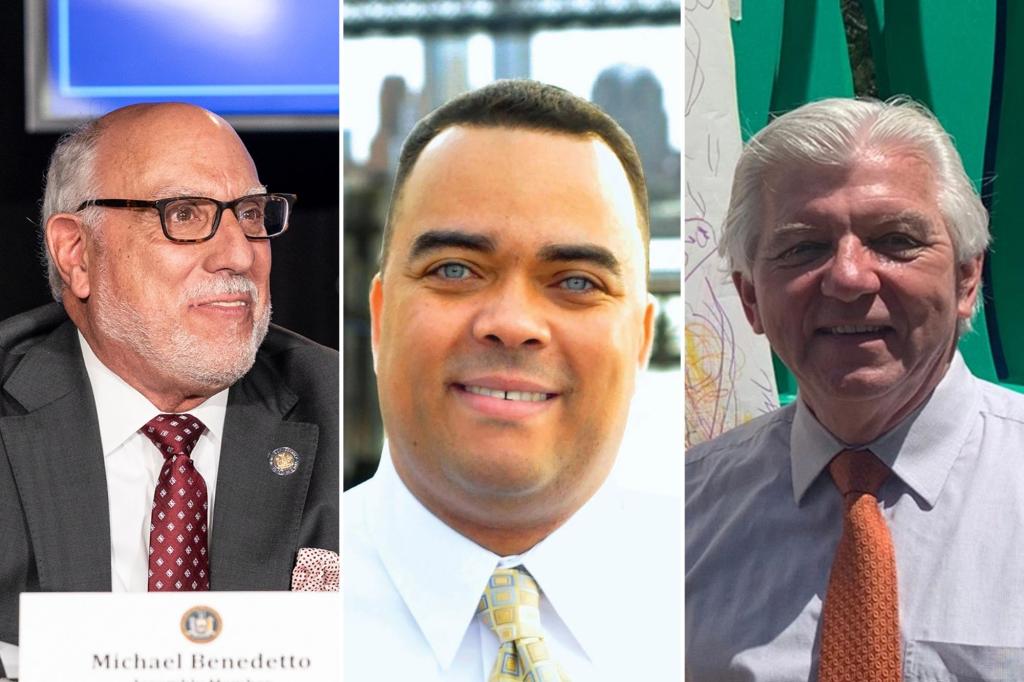