Welcime to our live coverage of WWE Friday Night SmackDown, which is emanating from The Schottenstein Center in Columbus, Ohio. With just two nights to go before the Hell In A Cell PLE, WWE has announced the following for tonight’s show, Raquel Rodriguez, Shotzi, Aliyah, Xia Li, Shayna Baszler, and Natalya will do battle in a six-pack challenge to determine the next number one contender for Ronda Rousey’s Smackdown women’s championship, Madcap Moss will make his return to Smackdown, and The Usos will defend their undisputed WWE tag team championships against Riddle and Shinsuke Nakamura.

– Smackdown kicks off with The New Day, Kofi Kingston and Xavier Woods, Kofi says that they were beaten down by the Brawling Brutes but last week they had help from Drew McIntyre, Xavier Woods then introduces Drew McIntyre, Drew sends a special shoutout to Big E, Drew then gets the crowd to chant for Big E. Drew says that was flying back and forth from the UK and missed a couple of weeks, but he will challenge for the Undisputed Universal championship, Drew is about to make a joke about his “big D” nickname but the New Day cut him off, The New Day then present Drew with a gift, Drew opens it to find a “big D” kilt. The Brawling Brutes then interrupts, Sheamus says their win was as tainted as every Ohio State championship, Sheamus says if they go fight night one more time they will kick their asses, Butch runs into the ring, Butch tries to attack Kofi but is sent to the outside.

– We are back from commercial as we see Sheamus hammering away at the chest of Xavier on the apron, Butch goes for an armwringer but Xavier turns it into a jawbreaker, Xavier then lands a basement dropkick on Butch, followed by a splash from Kofi for a one count, Xavier and Kofi then lands a series of kicks to the back and chest of Butch, Xavier then lands a senton on Butch for a two count, Ridge Holland then takes out the knee of Xavier with a shoulder tackle, Kofi then lands a top rope axe handle to the head of Sheamus, Sheamus runs at Kofi in the corner but Kofi moves out of the way, causing Sheamus to crash shoulder first into the ring post, Kofi then lands a top rope crossbody on Sheamus for a two count, Kofi then lands the boom drop, Butch tries to get on the apron but is fought off, Kofi and Xavier then jumps over the top rope, taking out Sheamus and Ridge Holland as we go to commercial break.

Winners via pinfall: The Brawling Brutes at 10:56.

– Riddle and Shinsuke Nakamura are interviewed, Riddle says that this is the honeymoon faze and Nakamura is no Randy Orton, replays of their downfall is shown, Riddle says that he promised to hurt them twice as bad, and tonight he will get vengeance for Randy. 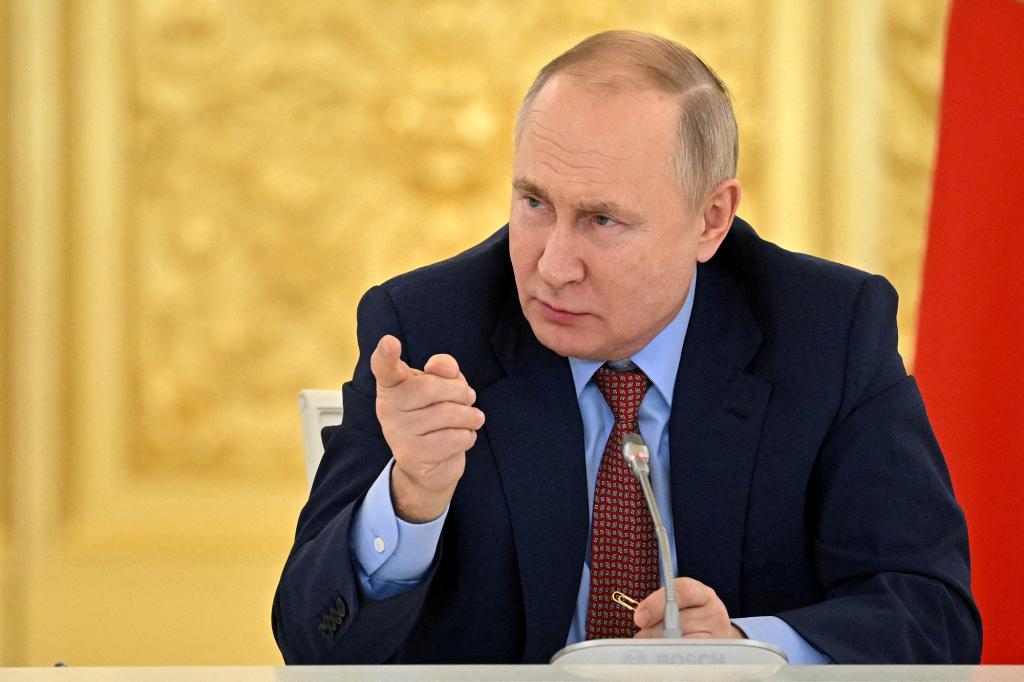 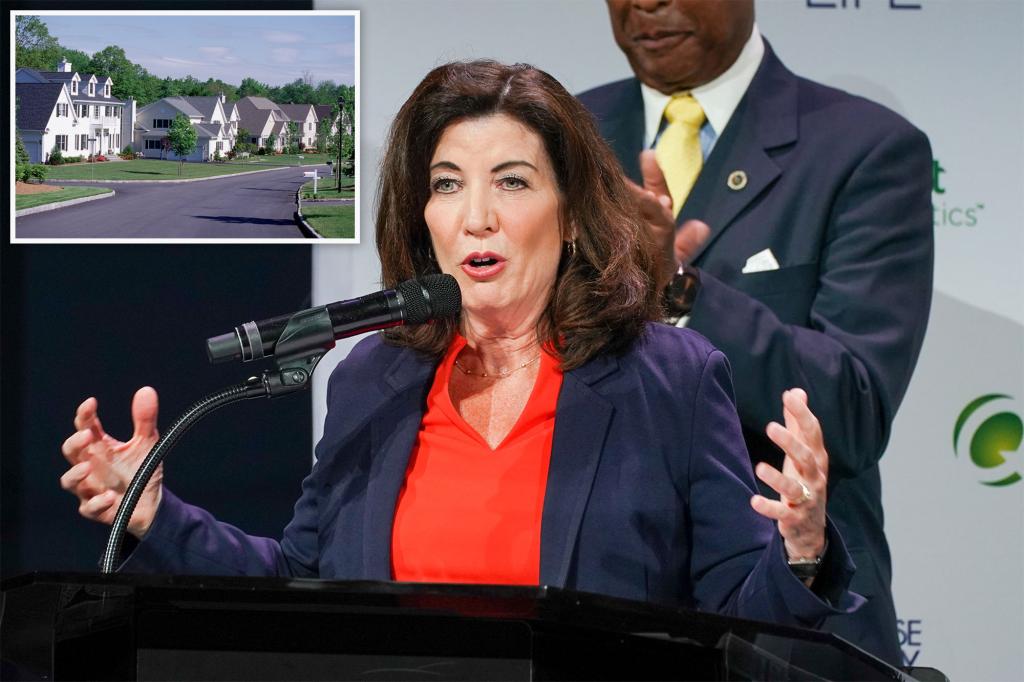