The identity of Giovanni Vinci was confirmed on tonight’s episode of WWE NXT 2.0.

It was announced that Vinci will be on next week’s show. Vinci is the former Fabian Aichner. There had already been speculation that the role was for Aichner because the vignettes that have aired for him were shot in Vence and Aichner is from Italy.

In the vignettes, shots of Aichner were shown in a suit but his face wasn’t shown until tonight. Aichner was split from the Imperium faction several weeks back when Gunther and Ludwig Kaiser were moved up to SmackDown.

The name Fabian Aichner is his real name so it’s no surprise that the decision was made to change it because Vince McMahon made the edict a while back to change the names of anyone who is using their real name or a name that was used on the independent scene. There are a few exceptions to the rule such as established names on the main roster but many people in NXT have had their names changed in recent weeks. 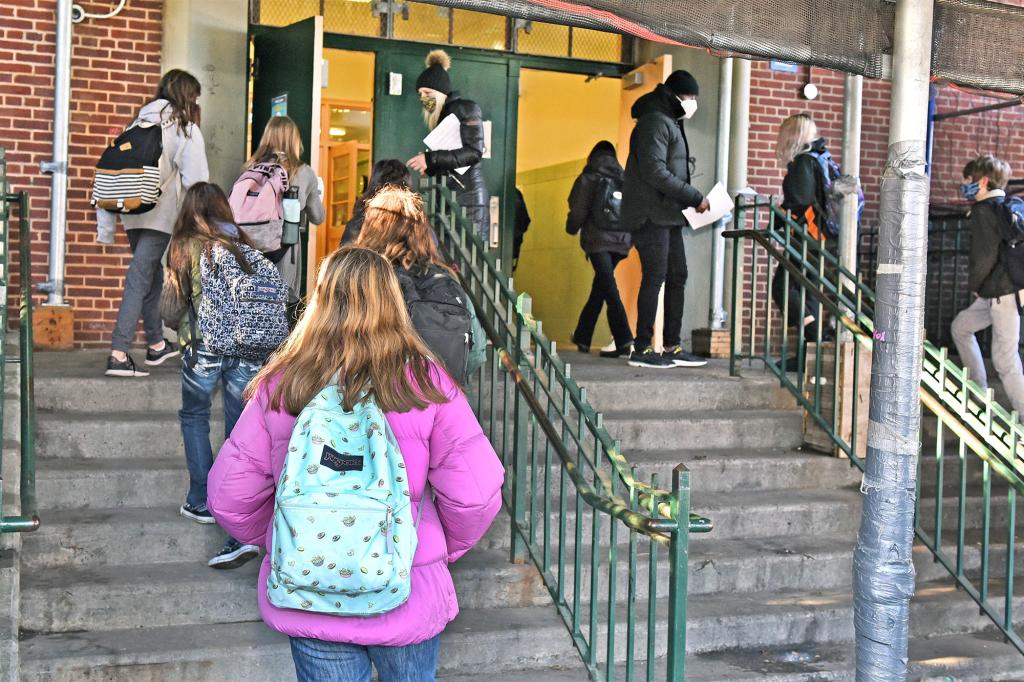 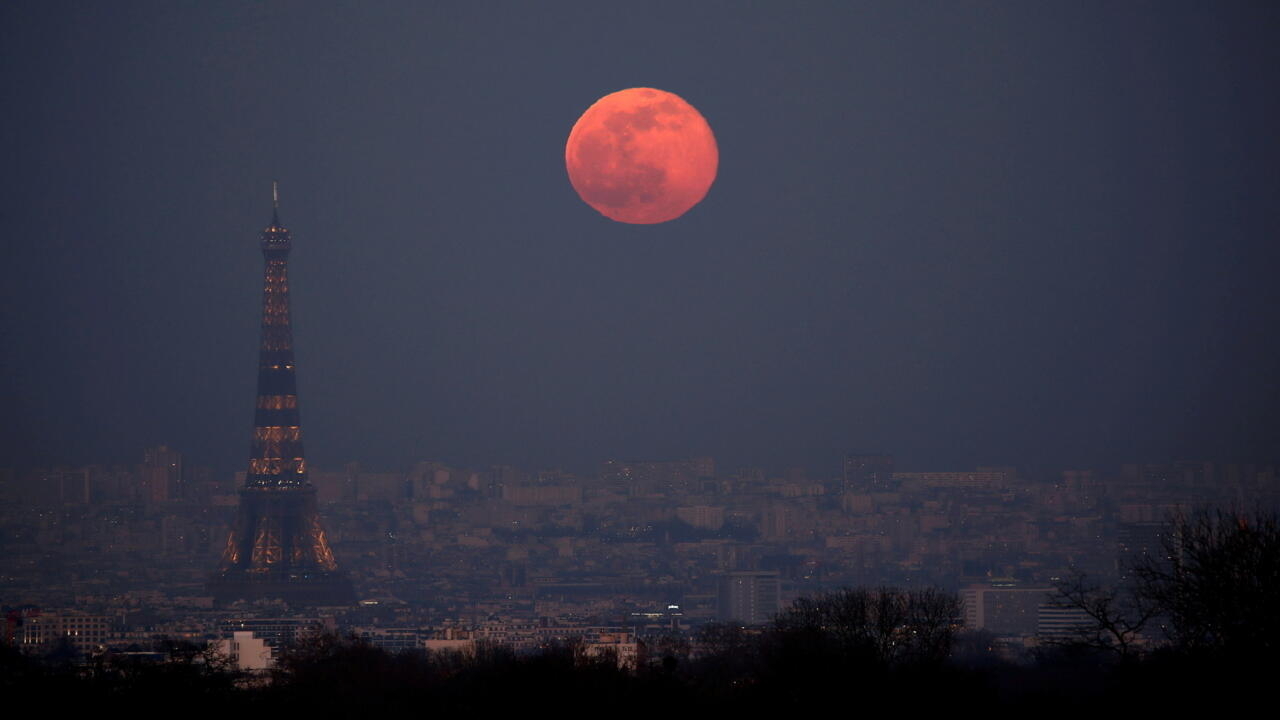