Shelton Benjamin is back in action as he worked Monday’s WWE Main Event taping. He was in singles competition by taking on Akira Tozawa. This match will air this Thursday.

The former WWE Intercontinental Champion had been sidelined with an injury since April as he announced he was injured in May but didn’t specify the extent or type of injury.

Prior to this bout, his previously last match on television was on the SmackDown before WrestleMania 38 for the Andre The Giant Memorial Battle Royal. He had been aligned with Cedric Alexander.

On last week’s Raw, MVP said The Hurt Business is finished and he took on Alexander in a singles match.

It’s possible that WWE puts Alexander and Benjamin back together as a tag team considering the company hasn’t been doing much with either of them since they split them up from MVP and Bobby Lashley last April. 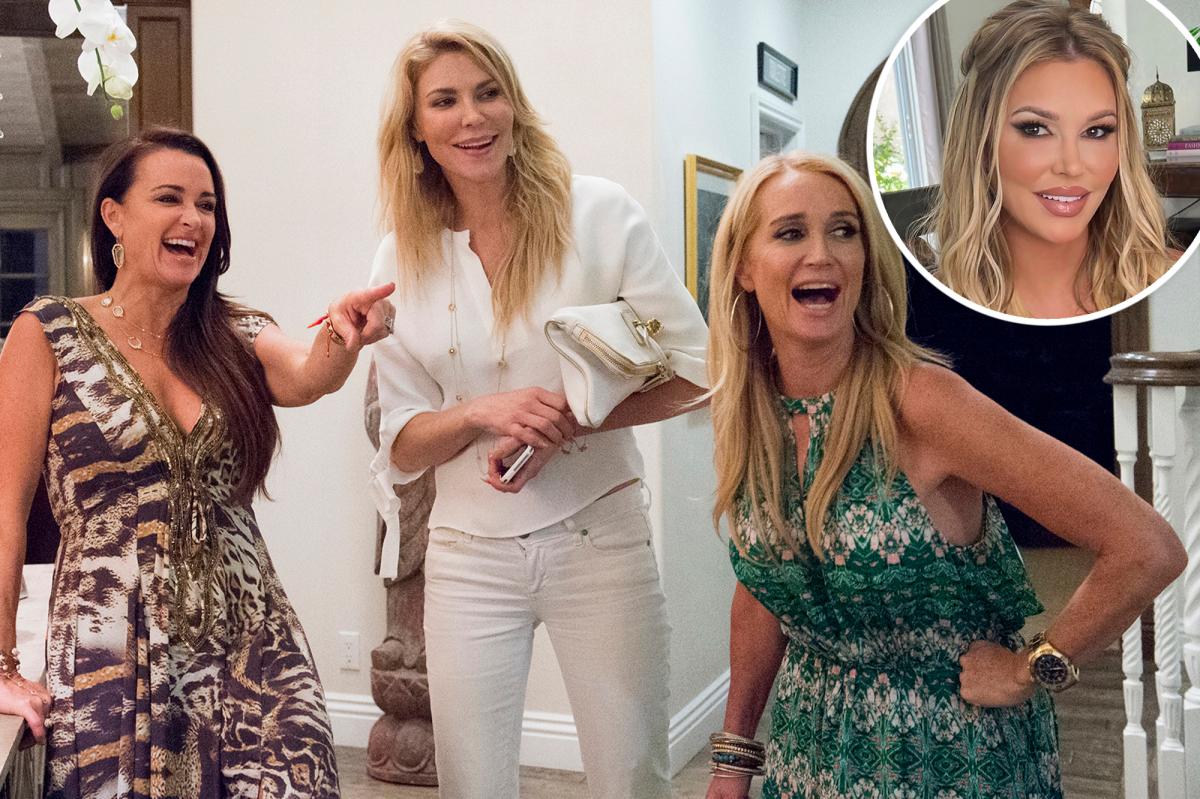