WWE is slated to hold a taping for upcoming episodes of NXT 2.0 next week.

Pwinsider.com reports it was announced at last night’s show that next week there will be double tapings on Tuesday and Wednesday nights from the Performance Center in Orlando, Florida. The June 7th episode will air live as usual. They will tape the June 14th edition in advance while the June 21st show will be pre-taped.

It was added that WWE plans to return to live episodes starting on June 28th. It’s unclear exactly why WWE is taping this one episode of the show. In the past, WWE has taped a select number of NXT shows to make upgrades to the Performance Center.

WWE presents the NXT In Your House special this Saturday night on Peacock/WWE Network from the Performance Center. 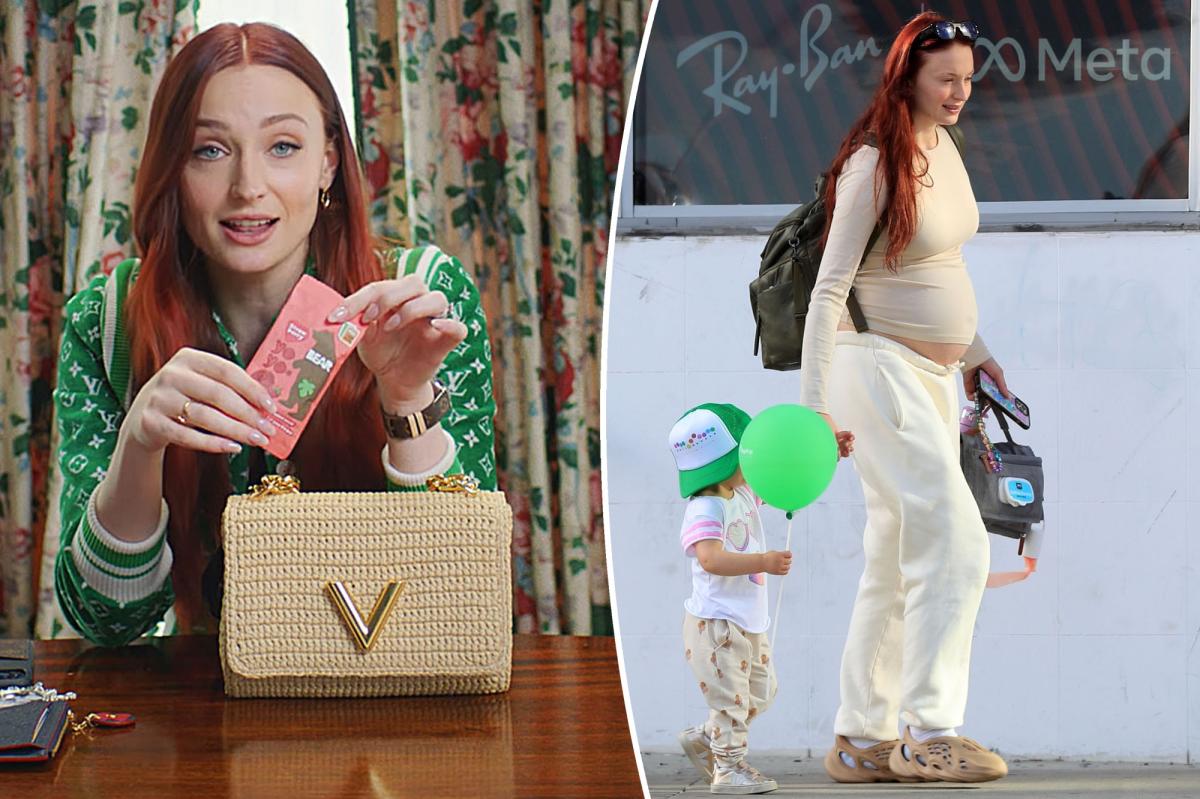 Next post Jeff Hardy on declining the WWE Hall of Fame: “I don’t want to go in there without my brother and it’s not my time.”