It wasn’t until the pre-show of Sunday’s WWE Hell in a Cell event that WWE confirmed Cody Rhodes was injured, but word got out about it hours before the announcement.

Dave Meltzer was the first to report that Rhodes was injured with a torn pec following Rhodes being replaced by Drew McIntyre at Saturday’s house show in the main event. After a triple threat match, Rhodes came out to chase Rollins around the ring and to the back.

Because the pec was completely torn, Rhodes insisted on going through with the Hell in a Cell match as he wouldn’t have caused any further damage to the muscle since it was already torn off the bone.

At the start of the latest Fightful Backstage Report, Sean Ross Sapp noted that WWE was surprised that word of his injury got out when it did. The reason for that is due to only a certain number of people knew about it.

“As we reported on Fightful Select this morning, those close to him claim that Cody is set for surgery on Thursday. Now, anything can happen, obviously, but I seriously doubt that he’s going to blow off surgery. He’s going to address that tonight. I can tell you that people in WWE and near Cody were very surprised that this word emerged when it did.

I mean, when he missed the show and couldn’t wrestle, there were obviously going to be people that were going to be poking around.  I’m not sure why they were that surprised. From what I understand, less than ten people knew about it.  As I indicated to them, one person tells two, two people tell three and pretty soon a guy like me or Dave Meltzer knows about it.”

If you use any portion of the quotes from this article please credit SRS Backstage Report with a h/t to WrestlingNews.co for the transcription. 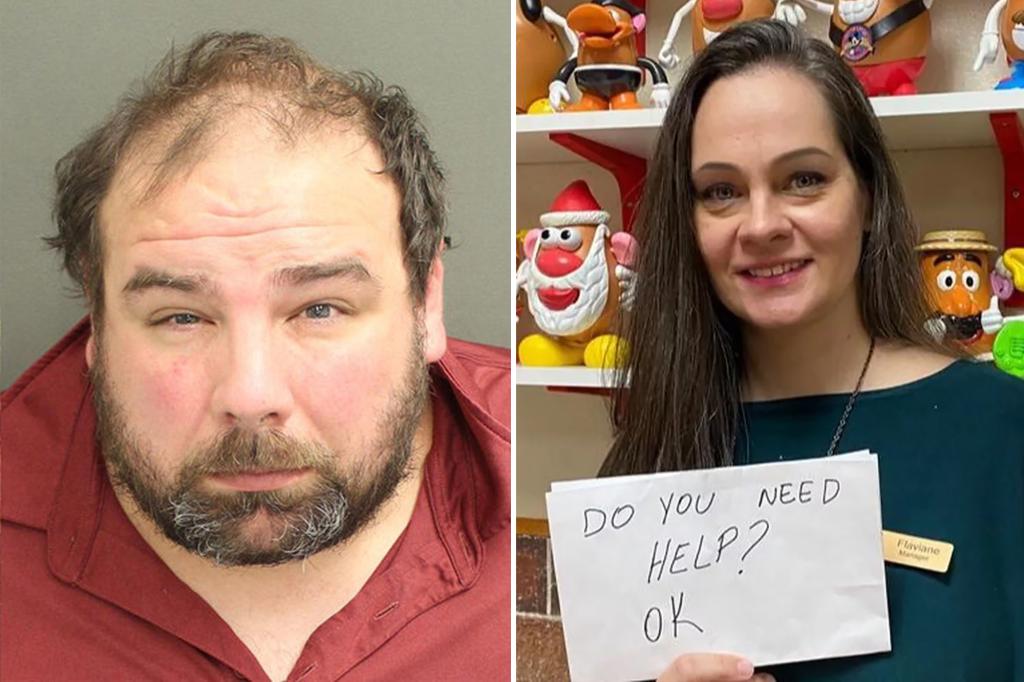 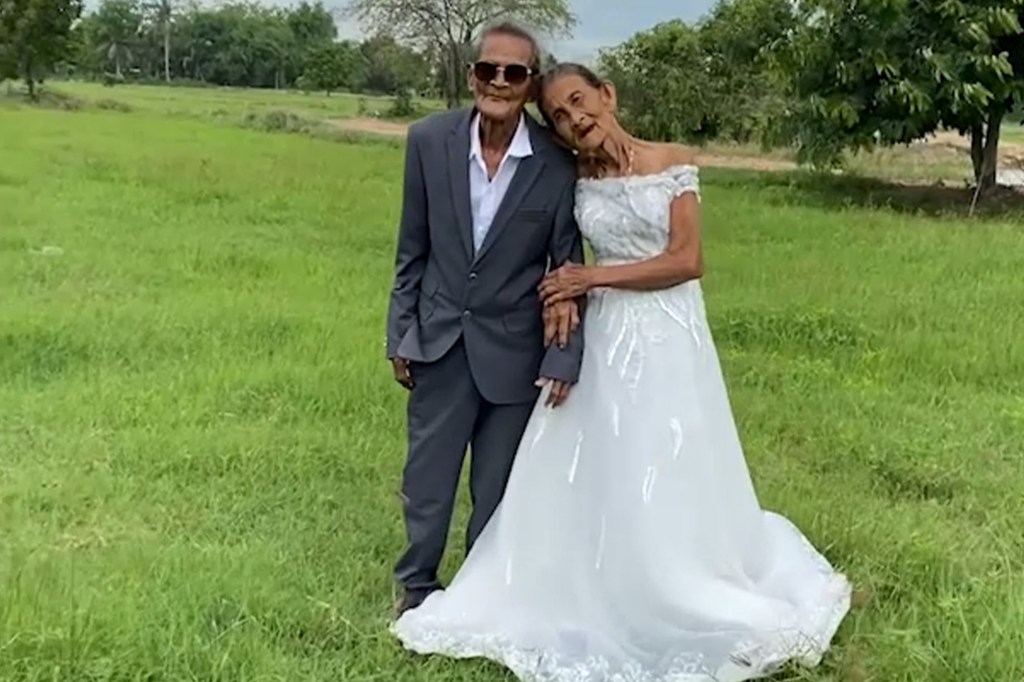