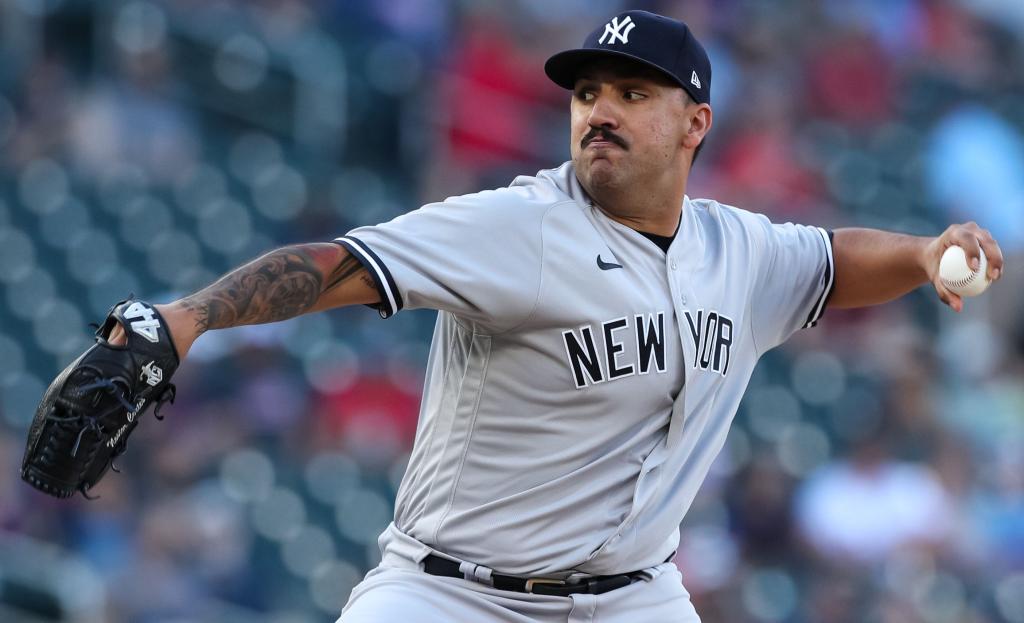 MINNEAPOLIS — It had been more than two weeks since the Yankees had allowed as many as six runs in a game, and when Nestor Cortes retired the first nine Twins batters he faced Wednesday, that streak — as well as the team’s seven-game winning streak — seemed sure to grow.

But in a rare clunker, Cortes and the Yankees faltered and lost 8-1.

The day started with manager Aaron Boone talking about Cortes’ chances of starting the All-Star Game, based on his stellar beginning to the season, but the left-hander gave up a season-high four runs in 4 ¹/₃ innings.

Cortes entered with an MLB-best 1.50 ERA, and Wednesday marked the first time he had allowed more than three runs in a start since last season — a stretch of 19 straight outings.

The loss to the Twins was also a rarity. The Yankees had beaten Minnesota five times in a row as well as nine out of their past 10 meetings. Since 2015, the Yankees were 30-10 versus Minnesota — stats Boone wasn’t interested in.

With the defeat, the Yankees’ lead in the AL East dropped to seven games over the Rays and Blue Jays.

It all started to go downhill for Cortes and the Yankees when Byron Buxton led off the bottom of the fourth with a single to left. From there, Cortes’ once-promising outing quickly fell apart.

Minnesota’s Chris Archer pitched around a pair of walks in the second inning, including a leadoff walk by Giancarlo Stanton.

He was wild again in the fourth, when Aaron Judge opened with a walk and reached second on a throwing error by shortstop Nick Gordon that hit off Judge’s left arm after a grounder by Stanton.

With one out, Josh Donaldson walked to load the bases for Gleyber Torres.

The Twins brought the infield in, and Torres hit a ball to short, which Gordon turned into an unorthodox 6-4-3 double play to end the inning and keep the game scoreless.

Cortes was perfect through three before Buxton’s ground-ball single. Carlos Correa, in his first game back off the injured list, followed with a bloop hit to right. With one out, Gio Urshela hit a fly ball to deep right that Stanton misplayed into a hit, which allowed Buxton to score.

Jose Miranda’s infield single made it 2-0, though it could have been worse.

Max Kepler singled to left and Urshela was sent home on the play. Aaron Hicks made a strong throw and easily got Urshela at the plate, and Cortes got out of the inning without further damage despite giving up five hits.

Hicks got the Yankees’ first hit when he led off the fifth with an infield single to third.

Kyle Higashioka doubled to left with one out to send Hicks to third. DJ LeMahieu drove in Hicks with a sacrifice fly to deep right that allowed Higashioka to move to third.

But with the Yankees trailing by a run, Judge grounded out.

Ryan Jeffers opened the bottom of the fifth with a long homer to left to make it 3-1, Twins. Jeffers snapped an 0-for-21 skid with his fourth home run of the year.

Buxton went deep later in the inning to end Cortes’ night. It was the first time this season Cortes had given up more than one homer in a game, let alone an inning.

The Twins scored two more runs in the sixth off Clarke Schmidt, thanks to three doubles. 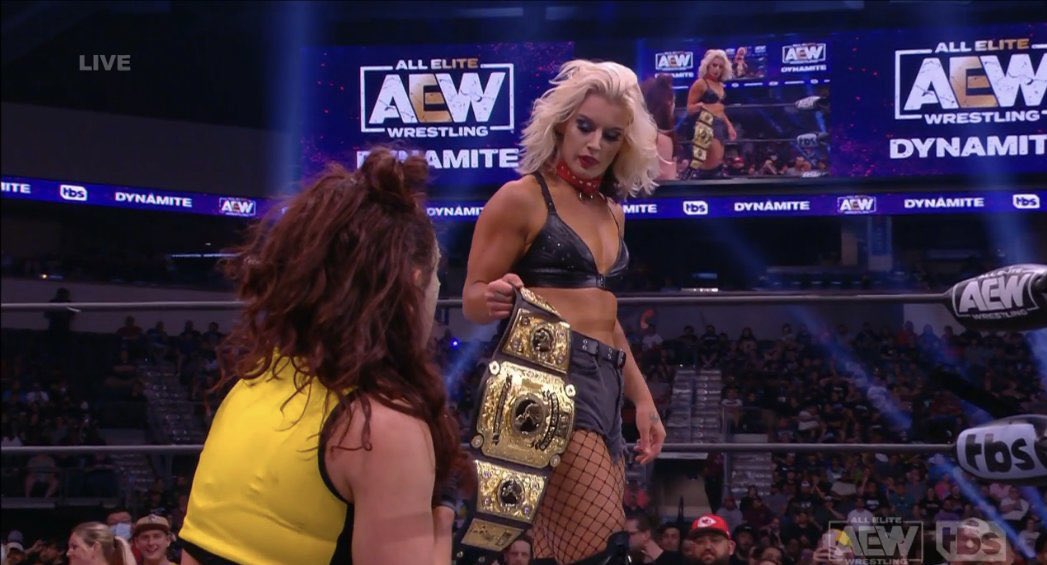